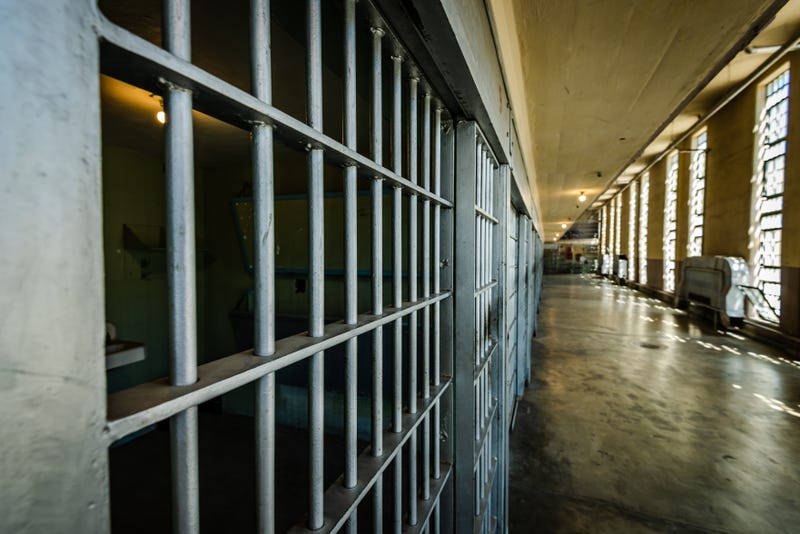 LOS ANGELES (CNS) - A man was sentenced today to 11 years in state prison for an attack that left a longtime Department of Water and Power employee in downtown Los Angeles dead after the 70-year-old victim had just finished his work day.

The victim was punched while walking in the 400 block of East Temple Street, near Alameda Street, according to the Los Angeles County District Attorney's Office.

Rondez was knocked to the ground and hit his head on the pavement, according to the Los Angeles Police Department. The married father and grandfather died at a hospital the next day.

Authorities have not determined a motive for the attack, according to Deputy District Attorney Ashley Rosen.

In a statement read in court by the prosecutor, the victim's daughter wrote that her father was attacked just before he was set to go on vacation with her mother.

She wrote that her dad loved the 4th of July and that it was one of his favorite holidays "because it reminded him of how he came from nothing and worked really hard to get to America to (have the) freedom to make his own choices.

"He believed that the choices people made lead the trajectory of their lives," the victim's daughter wrote. "The defendant made his choice and now I don't have a dad. I decided not to come to court today, but rather take the day to celebrate my father and do some of his favorite things."

Torres -- who police said was recognized from surveillance video -- was in the area of Third and Wall streets when LAPD officers detained him several days later. He has remained jailed since then.

Torres was initially charged with murder.

After the sentencing, defense attorney Alissa Sterling said, "It's a tragedy on every level."

Then-LADWP General Manager David Wright said after Rondez's death that he was "the victim of a violent and senseless attack that occurred on July 2 just after finishing work.

"A member of the LADWP family for over 33 years, Julius ... had an impressive work ethic and drive that helped him succeed and overcome challenges," Wright added. 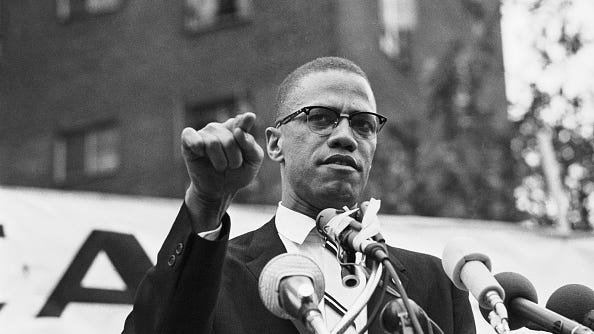 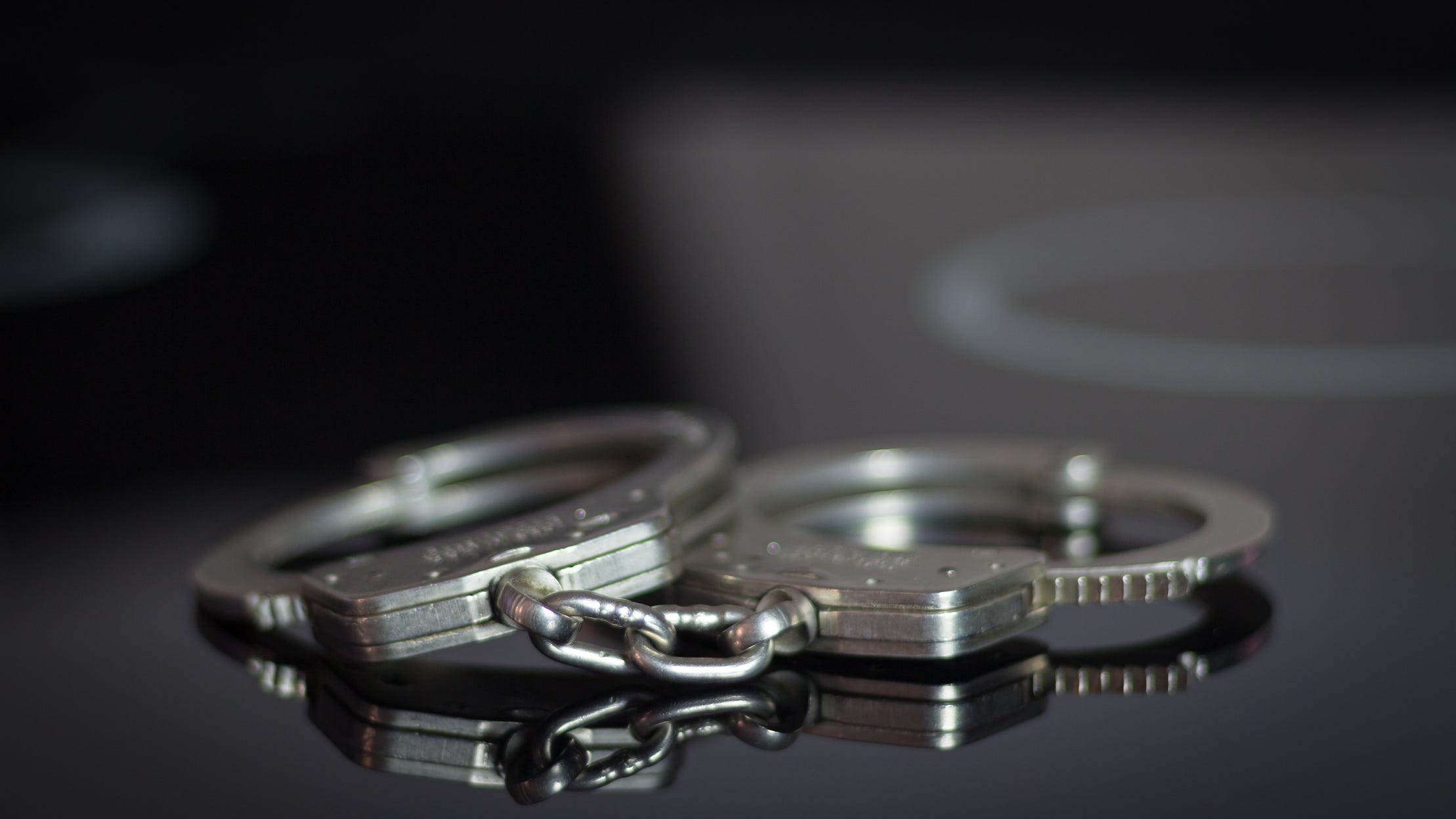