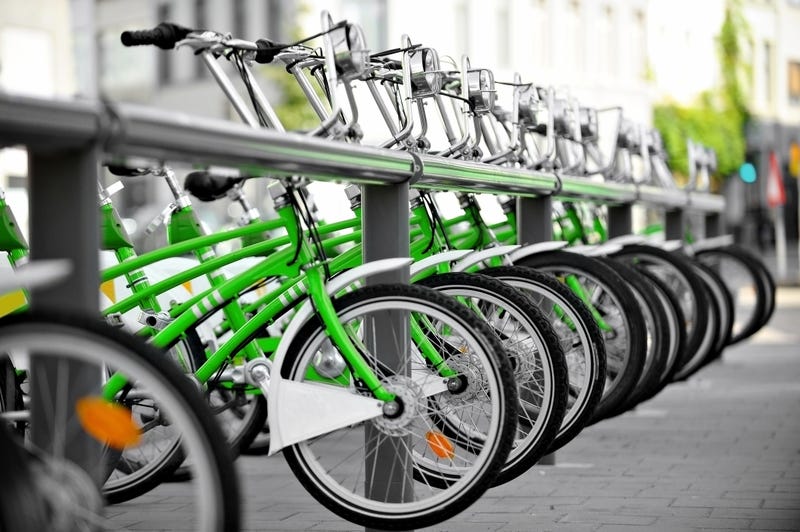 The transition is estimated to take six to eight weeks, according to Metro officials. Members of the program were asked to make alternate arrangements until March.

The project will involve Metro converting the current 23 stations to a 12-station system to “better serve the highest utilized locations in the area,” Metro officials said.

They added Metro will stop offering Smart Bikes, because they have not proven to be popular with North Hollywood riders, but Metro will continue to offer a limited quantity of electric bikes in its fleet, including in NoHo once the project is completed. 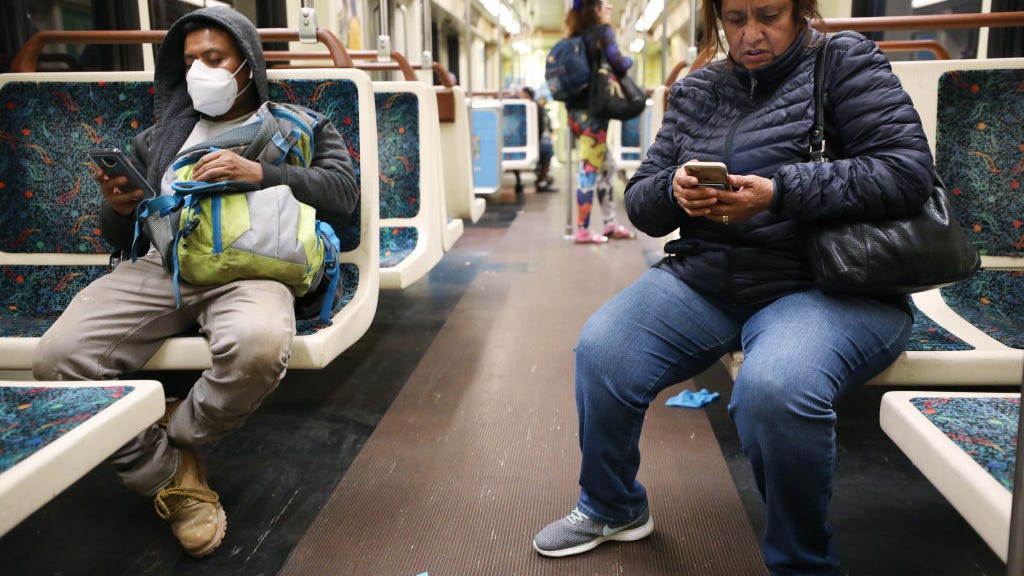