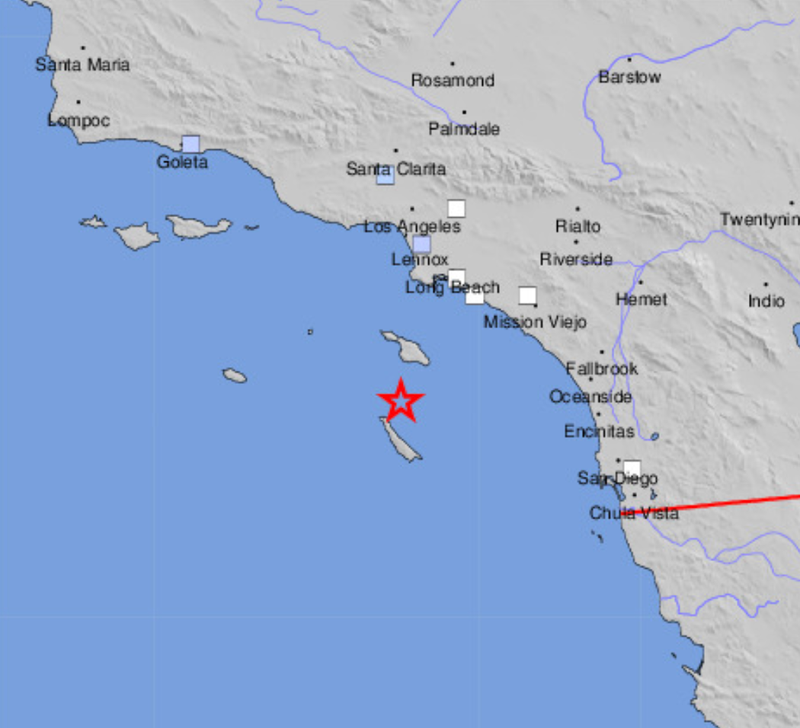 The Shake Alert early warning system employed by the Geological Survey detected the false tremor, the scientific agency said late Friday morning, noting that no public alerts were distributed because of the error.

"This is a bit of a first time for us because these events happen so rarely," the USGS said on Twitter. "Apologies for any confusion from our previous tweets."

Hi everyone - #ShakeAlert detected a non-earthquake event which triggered our system. Fortunately, no public alerts were sent out. This is a bit of a first time for us because these events happen so rarely. Apologies for any confusion from our previous tweets.

The agency said its app development team was working to make improvements to the system based off what they learned from this event.

Asked whether a source of energy triggered that large-tremor warning, the USGS said it was "looking into it."

The earthquake had reportedly rumbled at approximately 9:48 a.m. Its epicenter is believed to be about 18 miles southwest of the island city of Avalon and 44 miles south of San Pedro, according to the United States Geological Survey. The earthquake struck at a depth of roughly 5 miles, USGS experts had said.

There were no reports of any damages or injuries.

A 4.0 #earthquake hits off shore near Catalina Island. Did you feel it? pic.twitter.com/a3cpoVw05y 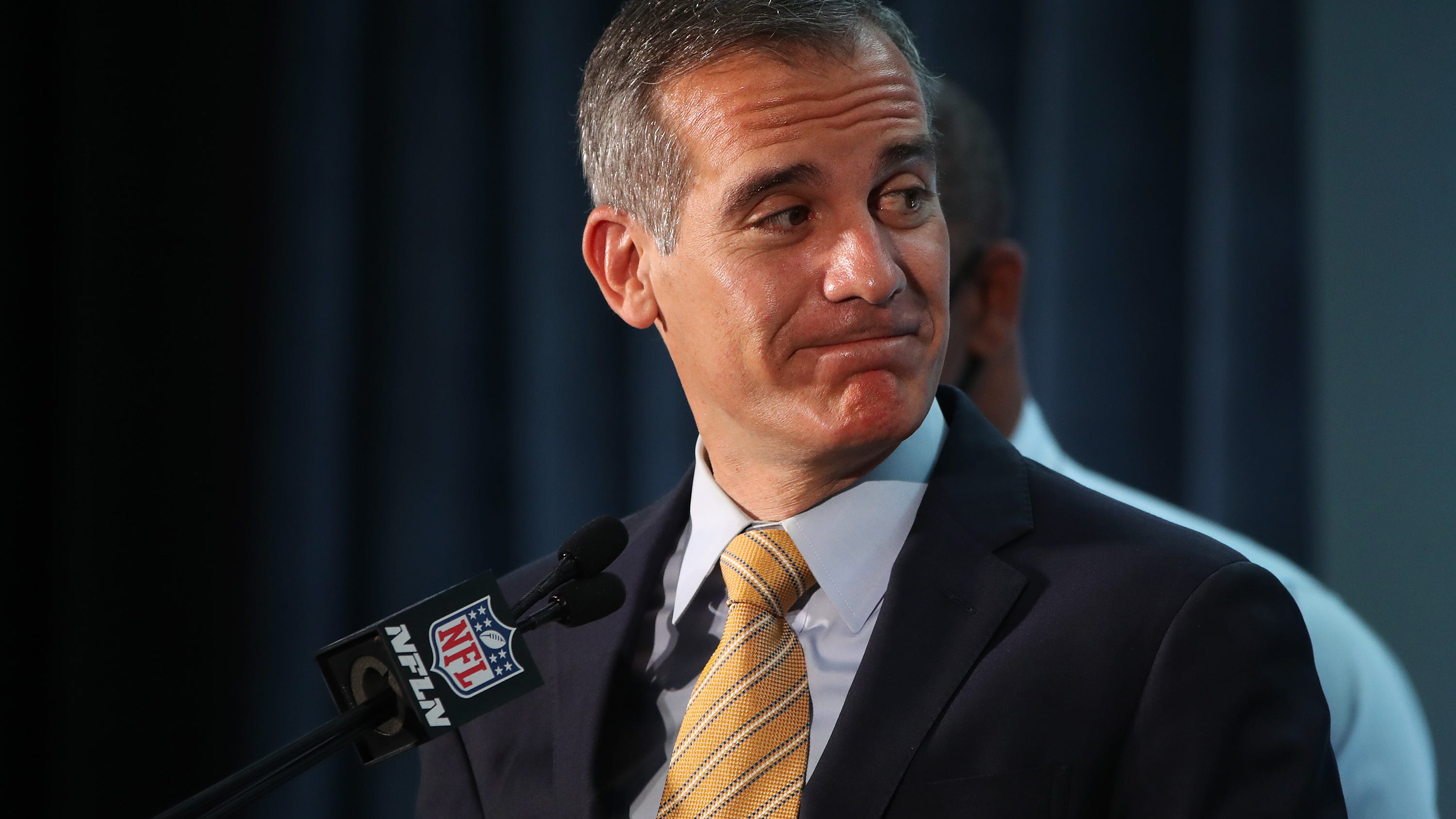 Garcetti reveals some goals of his final budget proposal as mayor 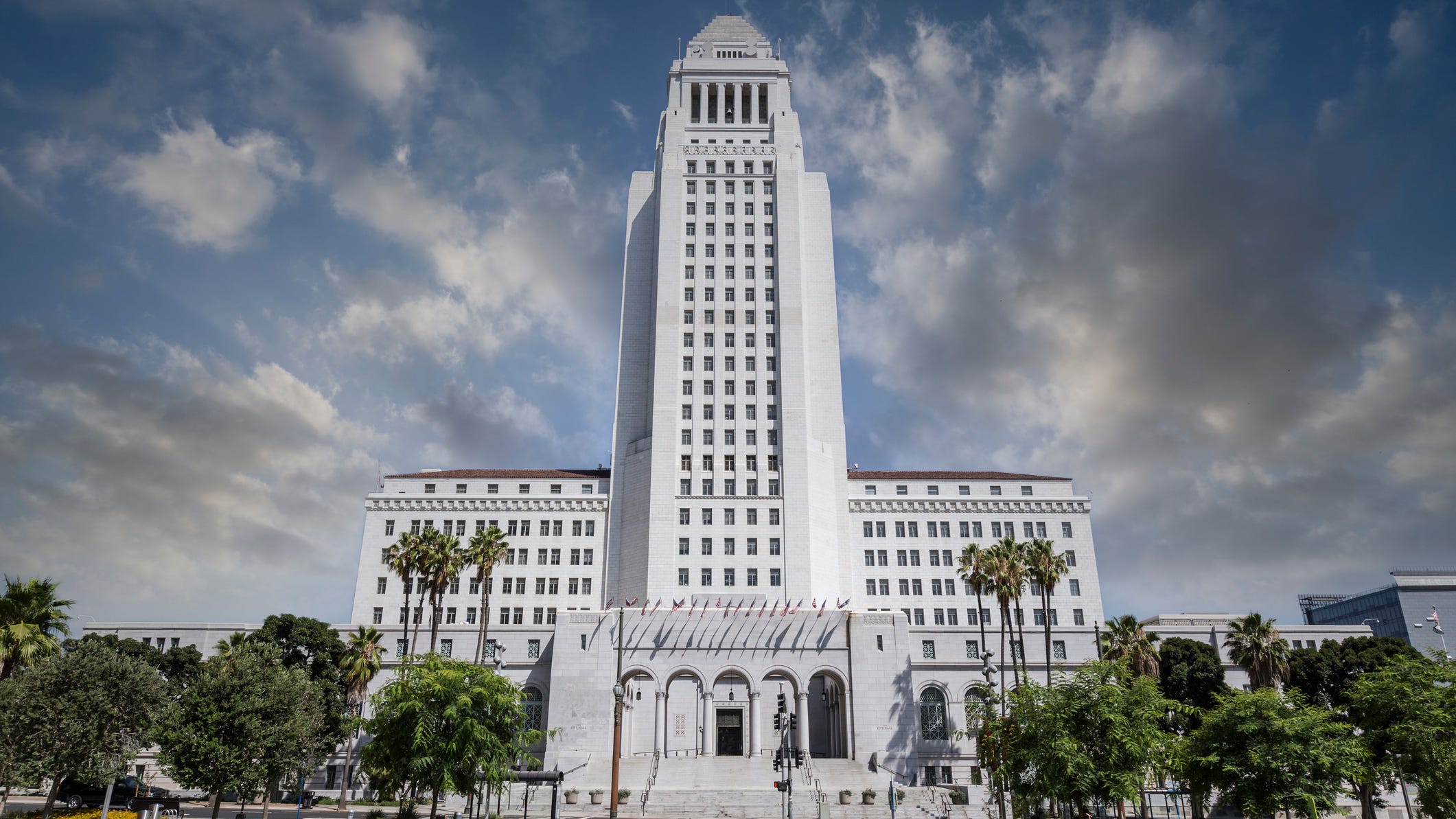 Los Angeles city hall reopens to the public on May 4