In May of 2020, Jeff Fitzhugh was diagnosed with multiple myeloma. With the COVID virus quickly spreading around the world, Jeff was forced to endure months of isolation along with his treatment. However, thanks to a bone marrow transplant he received in November of 2020, Jeff reports being in complete remission.

Jeff credits his positive attitude for getting him through these challenging times in his life. "I view cancer like this. I'm not dying from cancer. I'm living with cancer. And that's a big difference. It's a fight and it's every day and you just dig in and you put your game face on and you go forward."

That same positive, never-give-up attitude prompted this CEO of an athletic clothing brand to help his fellow humans in an unconventional way.

When businesses started suffering financially during the pandemic, Jeff Fitzhugh and his athletic clothing brand, LinkSoul, got creative. By selling T-shirts to fundraise for companies in need, they were able to raise a quarter of a million dollars!

After the success Jeff and his team experienced fundraising with the COVID T-shirts, he decided the war in Ukraine could be another way for him to be of service.

Jeff said, "When the war broke out in Ukraine, we felt, let's do the same thing, let's make a T-shirt. Let's make it specifically for the people of Ukraine." So they did just that. T-shirts in Ukrainian colors depicting a sunflower, the now well-known national flower of Ukraine. Within the sunflower are the words "MAKE PAR NOT WAR" a phrase that has been LinkSoul's tagline for about 12 years. 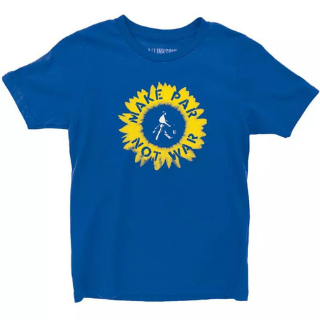 "It fit kind of perfectly," said Jeff, and "100% of the proceeds go directly to the frontline people for medical and food needs."

In just a couple of weeks, they've already raised nearly $80,000 with hopes to raise half a million.

His creativity in service to others and his inspiring resiliency make Jeff Fitzhugh of Orange County our KNX Hero of the Week.

To help Jeff and his team at LinkSoul make a difference in the lives of others, click here! 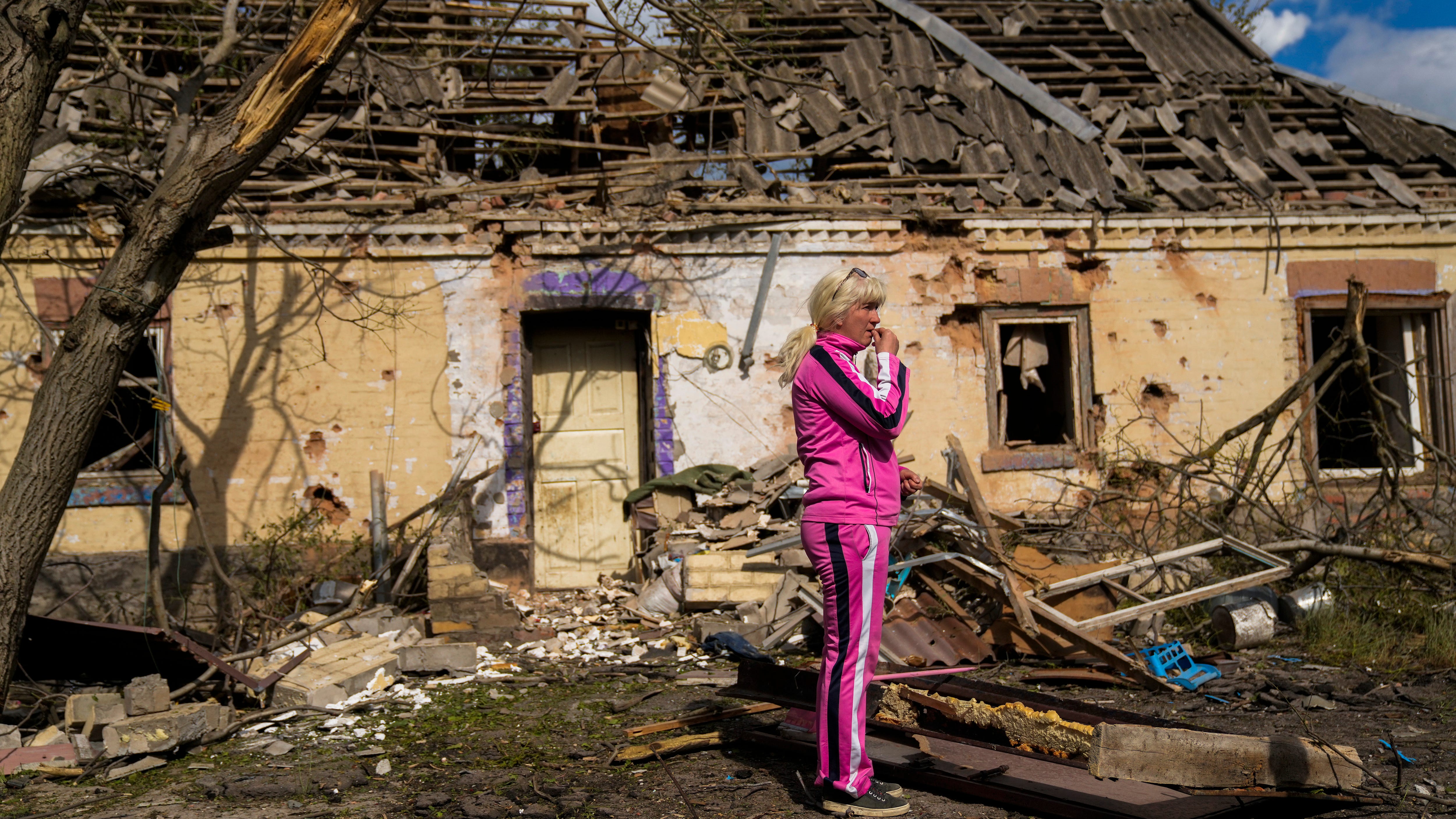 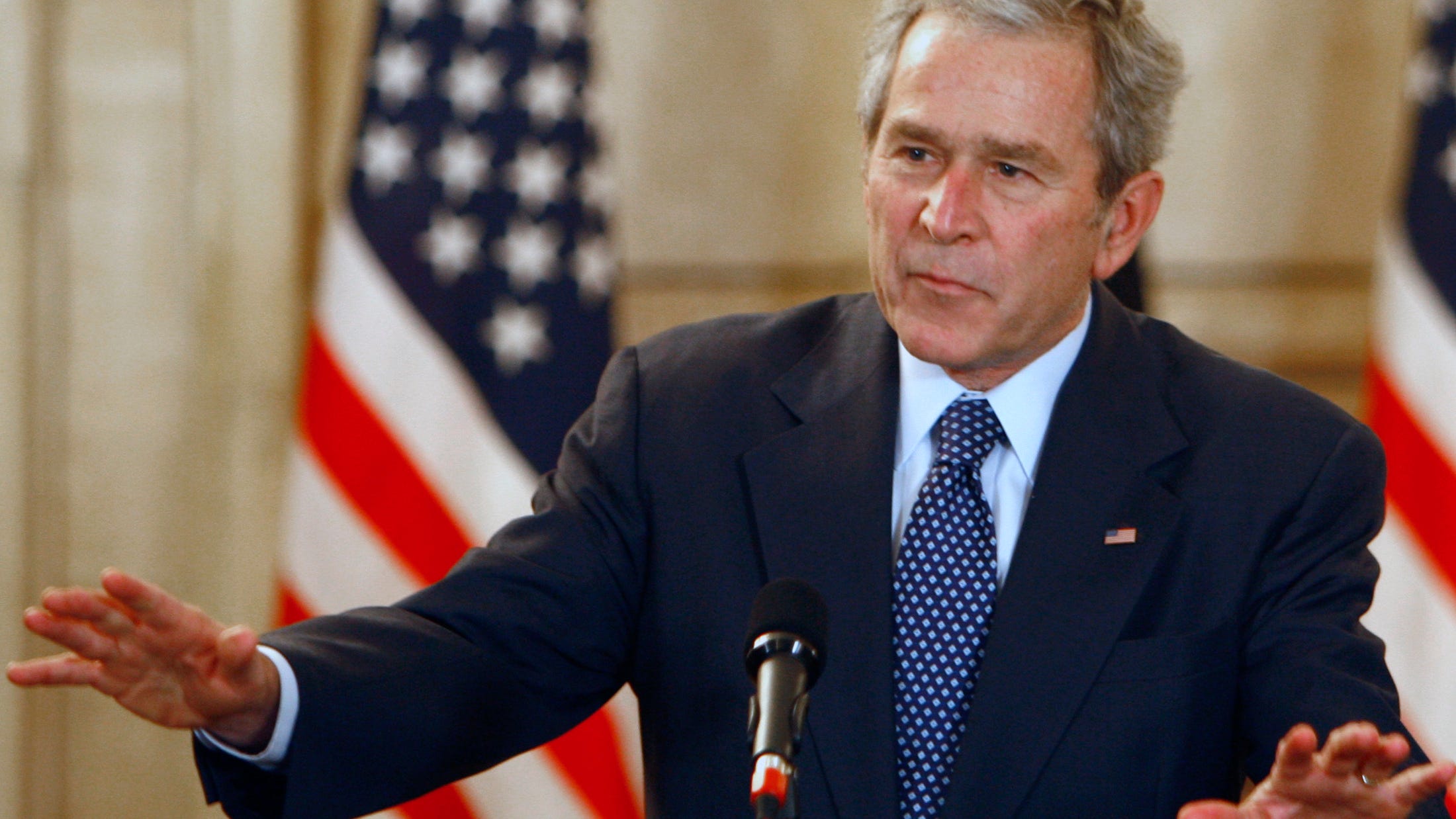