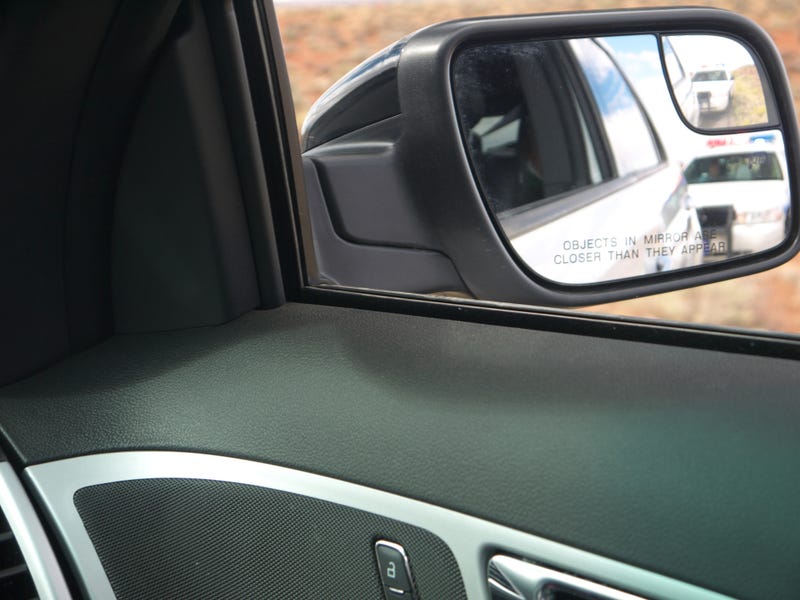 A woman arrested by Garden Grove police on suspicion of driving under the influence when she was actually suffering a stroke has recevied $800,000 from the city and its private jailer.

The payout settles a nearly decade-long court battle. Robin Winger filed suit against the city in 2013, stemming from a 2011 incident in which she was pulled over while driving her 15-year-old daughter to Garden Grove High School.

Police said Winger had been driving erratically, and clipped the mirror of a parked vehicle. They also accused her of evading arrest, as she did not notice a police car in pursuit until the driving officer turned on its siren.

The arresting officer, Michael Elhami, said Winger was not able to communicate clearly with him when he approached the vehicle. Winger's daughter reportedly told Elhami her mother wasn't feeling well.

Neither Winger nor Elhami were aware the mother had suffered a stroke on the left side of her brain, according to Winger's attorney.

Winger was given a field sobriety test and examined by a police drug recognition expert, who determined she was under the influence. She was booked on suspicion of DUI at the Garden Grove city jail, operated by a private contractor, the Geo Group.

Winger was released several hours later and driven by a family member to UC Irvine Medical Center. There, she was diagnosed with stroke and monitored for several days.

The O.C. District Attorney's Office proceeded to file misdemeanor DUI charges upon learning Winger had marijuana in her system. No traces of alcohol were detected. Those charges were dropped in 2014.

Winger sued both Garden Grove and the Geo Group in federal court two years after her arrest. The Geo Group settled for $300,000 in 2015. Garden Grove paid out the $500,000 remainder of the overall settlement.

Winger's attorney said her case highlights the need for better training in police departments so that officers can discern differences between intoxication and medical emergencies, like stroke.

"Police officers usually suspect intoxication when a person suffers a stroke. They need better training so less people suffer the nightmare of being arrested for intoxication when they need immediate medical help the most," he said. 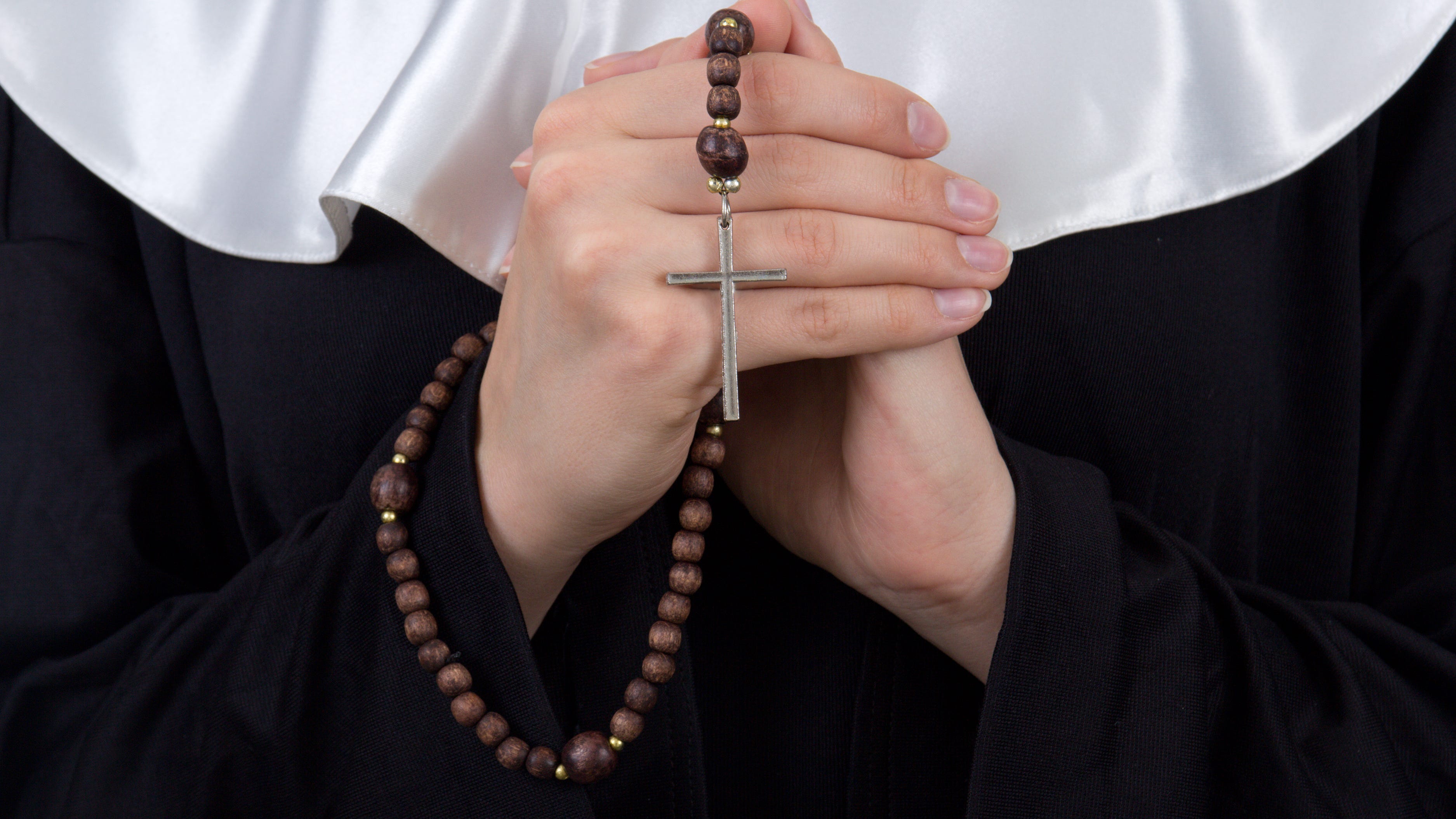