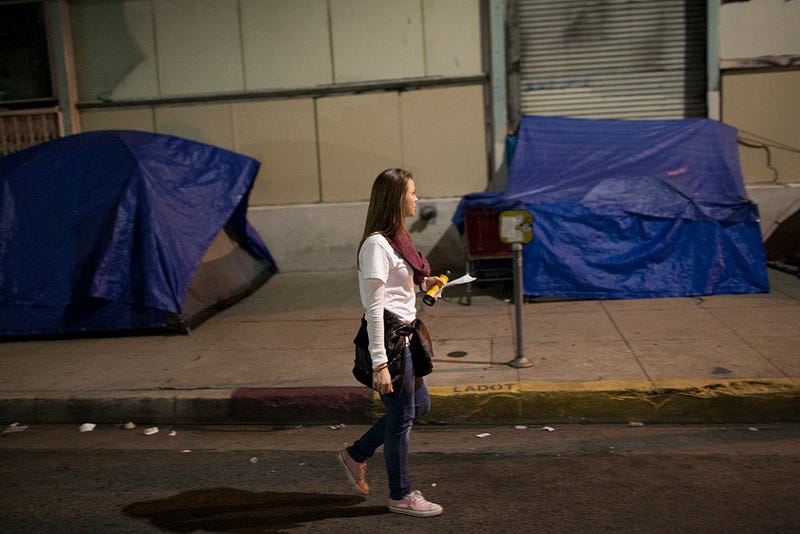 Orange County Second District Supervisor Katrina Foley is launching an initiative to better understand the homeless population in her district.

Foley, whose district has more than 600,000 residents and includes Costa Mesa, Huntington Beach and Newport Beach, is launching an audit and homeless survey. It will be the first time a homeless audit and survey will be conducted within a single supervisory district, Foley told KNX.

“We want to get a better picture,” she said. “We want to identify gaps in service and where we need to improve.”

The count is scheduled to begin on July 14.

Foley estimated the audit and count will total about $72,000 and will be paid for through discretionary funds supervisors can spend in their districts.