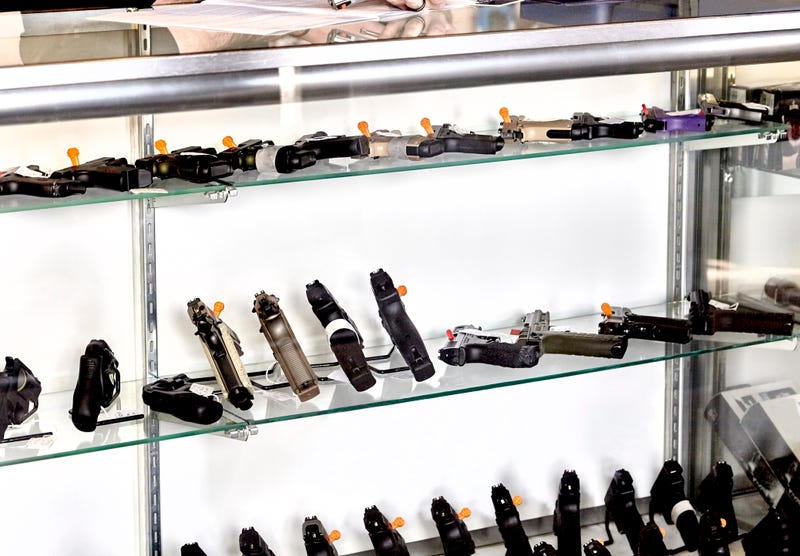 Los Angeles and Ventura county officials won lower-court decisions affirming that gun stores were not exempt from shutdown orders aimed at curtailing the spread of COVID-19.

Three gun rights groups and a number of individuals and businesses sought to overturn those rulings in California.

A three-judge panel of the Ninth U.S. Circuit Court of Appeals knocked down both rulings, however, holding that the Second Amendment “means nothing if the government can prohibit all persons from acquiring any firearm or ammunition.”

Californians can only buy guns by personally going to gun shops in the state. Therefore, the judges ruled, the 48-day closure of stores in L.A. and Ventura counties amounted to an unconstitutional bar “wholly prevent[ing] law-abiding citizens” from “realizing their right to keep and bear arms.”

The counties may ask the full Ninth Circuit bench to review the ruling by the panel, or petition to the U.S. Supreme Court. 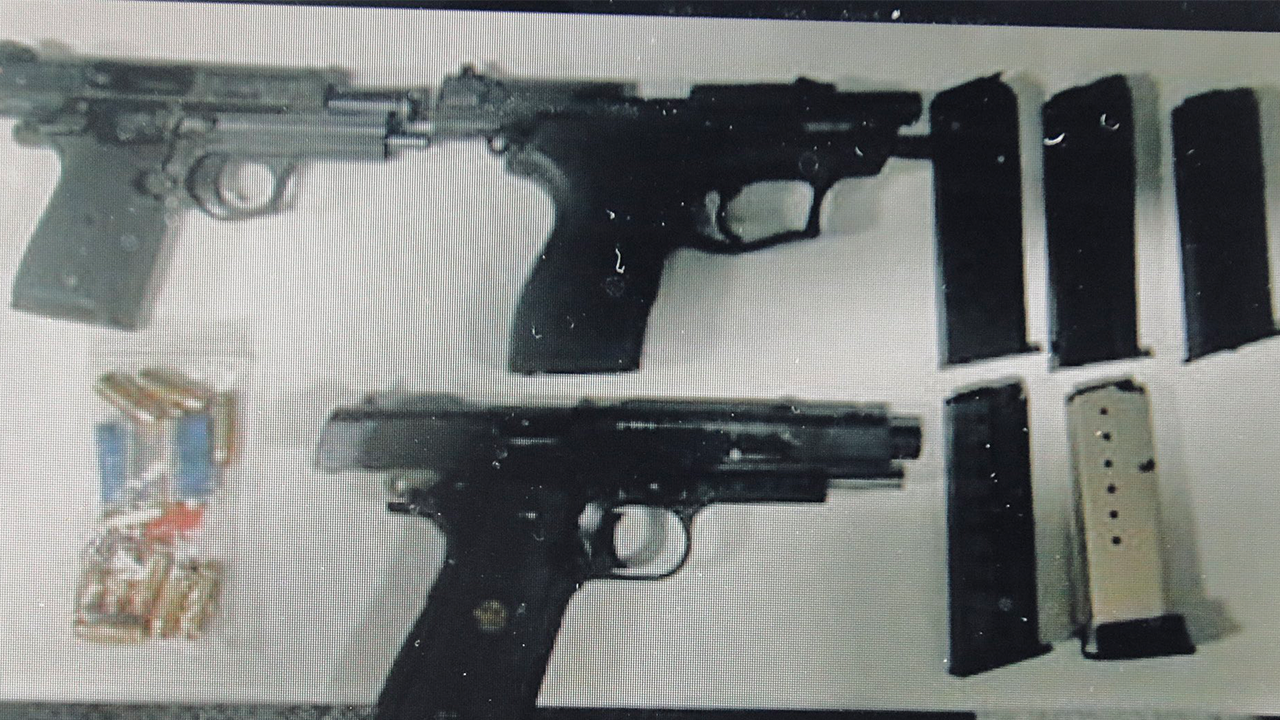