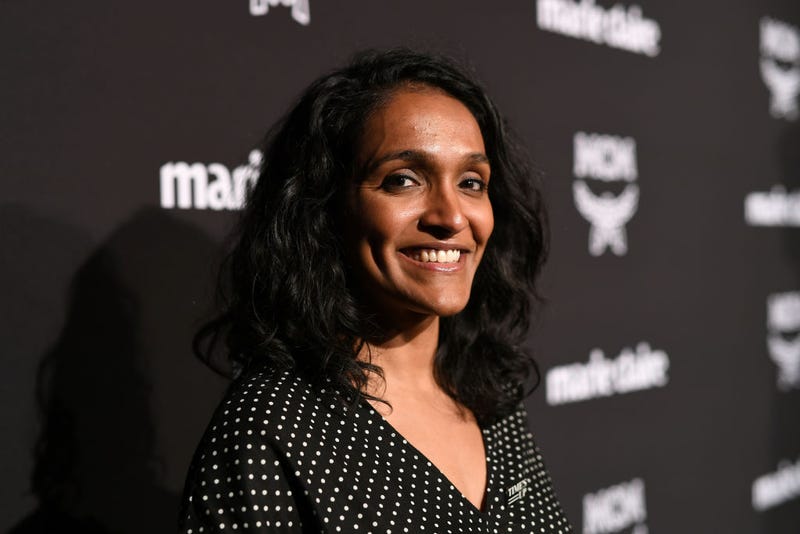 Nithya Raman is seen as Marie Claire honors Hollywood's Change Makers on March 12, 2019. On Friday a petition to recall of Councilwoman Raman was approved for circulation. (Photo by Emma McIntyre/Getty Images for Marie Claire)
By City News Service

LOS ANGELES (CNS) - A petition for the recall of Councilwoman Nithya Raman was approved for circulation, the Los Angeles Office of the City Clerk announced today.

Raman represents central neighborhoods including Hollywood and Silver Lake, and faces a recall effort from constituents angry with her handling of the city's homelessness crisis.

Under Los Angeles' recall rules, constituents are able to sign petitions to recall council members starting four weeks after the notices were served.

A similar recall effort against Councilman Mike Bonin, who represents Venice and other Westside neighborhoods, requires at least 27,387 signatures.

The two council members have led an effort to replace the city's mandatory encampment cleanups with a more voluntary, service-based approach. Their motion to have the city develop a new method to replace the cleanups, often referred to as "sweeps," was unanimously passed by the City Council in April.

Raman had been in office for only about six months when her recall notice was served last month.
The effort, which is led by Los Feliz Ledger publisher Allison Cohen, alleges that Raman is putting her "personal homelessness ideology over constituent safety."

Raman responded to the recall effort with a statement June 15, saying: "I love the people and the neighborhoods of this district. That's why I ran to represent it. I invite the organizers of this recall to work with me on making it an even better place to live, work and raise our children."