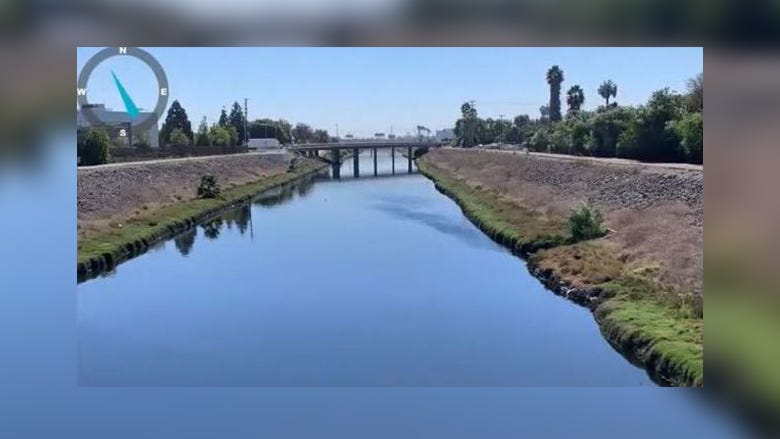 After nearly two weeks of residents living and working through the foul odor lingering over Carson and neighboring cities, officials said they have a plan to clear up the odor.

Repeatedly Los Angeles County officials have said that the rotten-egg-like odor, caused by the presence of hydrogen sulfide gas, is not detrimental to the health of the public — though it may cause symptoms like headaches and nausea.

Mark Pestrella, director of L.A. Public Works explained that the gas is being emitted by decomposing organic material in the channel and, during a Thursday town hall, explained how it could have ended up in the channel.

“Organic material and surplus nutrients - stuff like fertilizer and naturally occurring nutrients start to produce a bacteria that feeds anaerobically, meaning it does not use oxygen,” Pestrella said.

“As these materials break down they release hydrogen sulfide into the air and this again is a natural system that does smell rotten.”

Pestrella went on to say that he thinks residents have experienced the smell before, though not to the same level or extent as the occurrence that began 12 days ago.

One resident told KTLA she’s had foul-smelling, brown water bubbling up out her bathtub, and wants to know if the situation is related to the issues in the Dominguez Channel.

Other residents told the news channel that the symptoms brought on by the hydrogen sulfide gas is less than comfortable.

State and federal agencies were brought in because the portion of the 15-mile channel that is affected, along Avalon Boulevard, is an intertidal zone with many types of plants growing under the water, and is protected by the federal government.

Unfortunately, the entire reach of the channel by Avalon Boulevard “is considered dead” because there is no dissolved oxygen in the water, Pestrella said, adding that the lack of oxygen is the cause of the black, stinky water.

Teams investigated all sources of flows from upstream in the channel and found at least two discharges that they are concerned about. Pestrella said they are looking into those discharges as potential causes behind the accelerated decay and accumulation of hydrogen sulfide in the area.

Short term: Management teams said they will go in with Epoleon spray and apply it on the surface of the affected water.

The biodegradable spray “is environmentally-friendly and used in landfills, ponds and industrial facilities for this very purpose,” Pestrella said. “To convert hydrogen sulfide into salt - thereby knocking down the release of [the gas] into the air.”

The Department of Public Works will begin applying the solution to the water on Friday, Oct. 15.

“We anticipate that this application, along with injecting oxygen into the water...will ultimately reduce the smell and annoyance of the hydrogen sulfide,” Pestrella said. He added that in the next three to five days, residents should begin to see a difference.

Long term: L.A. County Flood Control District will sponsor an environmental restoration project for the section of the channel.

All “muck” and the dead vegetation will be removed, along with the salts that result from the short-term solution.

It will essentially be a restart for the channel and it’s vegetation, according to Pestrella, who said federal and state partners will be part of the project.

“It’s just such a shame that this has happened to such a lovely area that has such potential,” Pestrella said.

“We’re hoping that the restoration of this area into a healthy estuary will be some consolation for what you all have had to go through over these last two weeks.”

File a claim for reimbursement

To file a claim for reimbursement or contact the LA County Helpline, click here. Receipts will be required for reimbursement. Residents of West Carson and Carson can also call 800-675-4357.

For the latest from the city of Carson regarding the smell and work on the Dominguez Channel, visit carson.ca.gov. 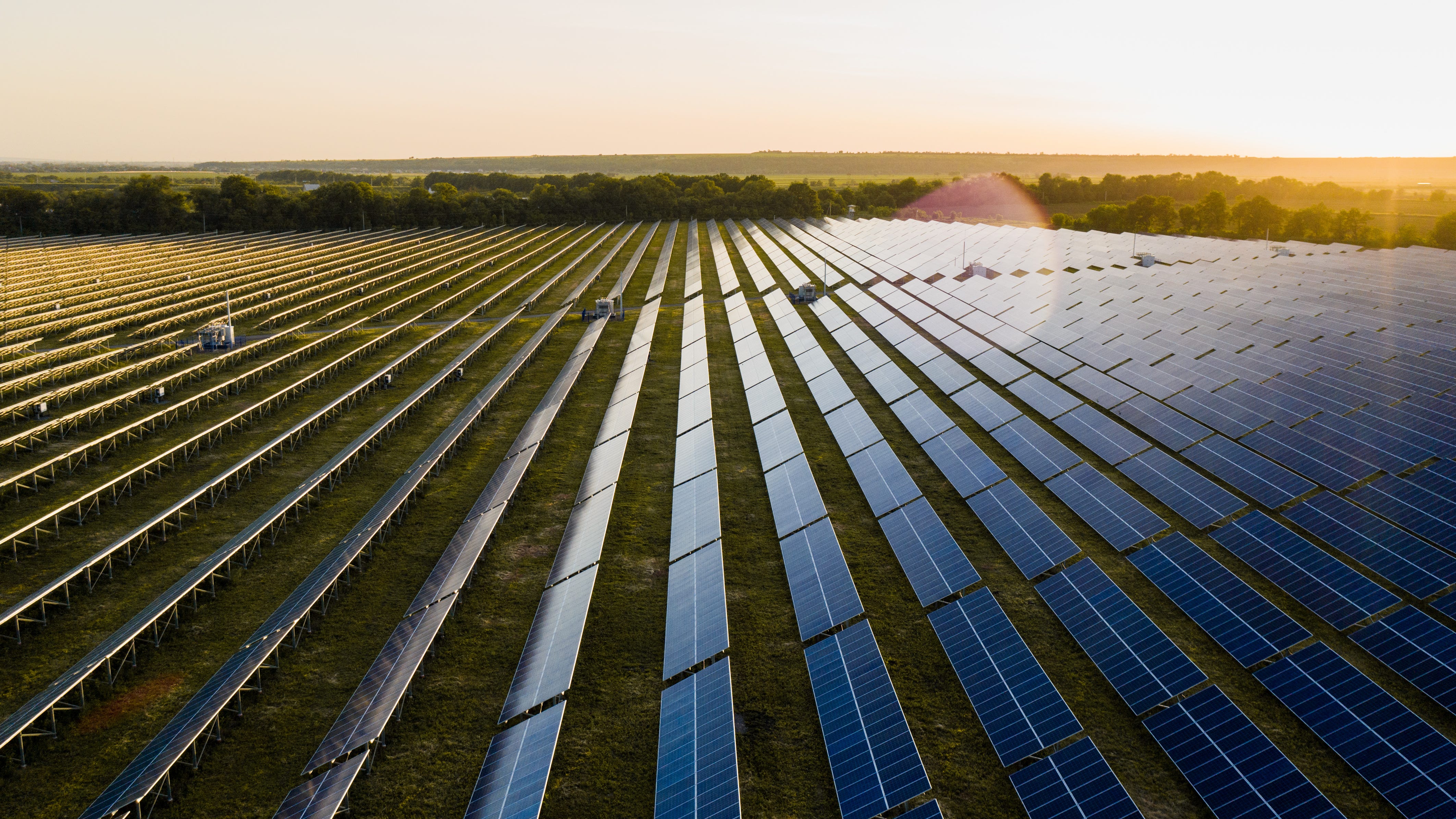