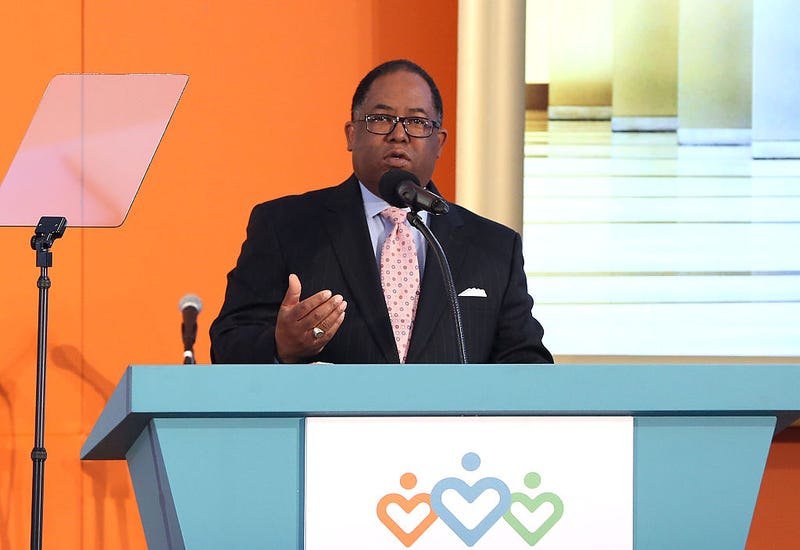 Los Angeles City Councilmember Mark Ridley-Thomas has responded to a federal indictment handed down earlier this week alleging conspiracy and bribery charges against him and a former University of Southern California administrator.

“Mark Ridley-Thomas was shocked by the federal allegations leveled against him,” the councilmember’s attorney, Michael J. Proctor, said in a statement on Thursday. “They are wrong, and we look forward to disproving them.”

“At no point in his career as an elected official—not as a member of the City Council, the State Legislature, or the Board of Supervisors—has he abused his position for personal gain,” Proctor added, noting that his client had worked in public service for more than three decades, and that his conduct had subsequently “been open to public scrutiny” for many years.

“He has demonstrated the quality of his character. We ask that you allow due process to take its course,” Proctor said.

Flynn allegedly arranged to transmit a $100,000 donation from the councilmember’s campaign funds through USC to a nonprofit to be operated by his son.

In the suspected quid pro quo, Ridley-Thomas promised Flynn to push city social work and counseling contracts to the school, which would have brought USC millions of dollars in revenue.

Flynn’s attorneys echoed Proctor in predicting vindication for their client.

“Marilyn Flynn has devoted her entire professional life to the field of social work.,” they said in a statement released Thursday. “She has spent over 45 years in academia and has worked tirelessly for the improvement and betterment of the social welfare network in Los Angeles and around the country. Ms. Flynn has not committed any crime and we believe that the evidence in this case will ultimately support this conclusion.”

Both Ridley-Thomas and Flynn have agreed to appear for arraignment in L.A. federal court at some point in the coming weeks, according to the U.S. Attorney’s Office.

Ridley-Thomas announced Friday he would not be resigning from the council, despite calls from colleagues like Councilmember Joe Buscaino to do so.

"I will not leave my constituents without a voice," Ridley-Thomas said.

The L.A. City Council has not decided whether Ridley-Thomas will remain a member.

“While the alleged crimes took place while Mr. Ridley-Thomas sat on the Board of Supervisors, these charges are serious and the council will need to take appropriate action,” Council President Nury Martinez said Thursday, declining to elaborate further on what such appropriate action might be.

City Councilmember Jose Huizar was arrested in June 2020 on suspicion of federal corruption charges. The City Council voted to suspend him shortly thereafter. 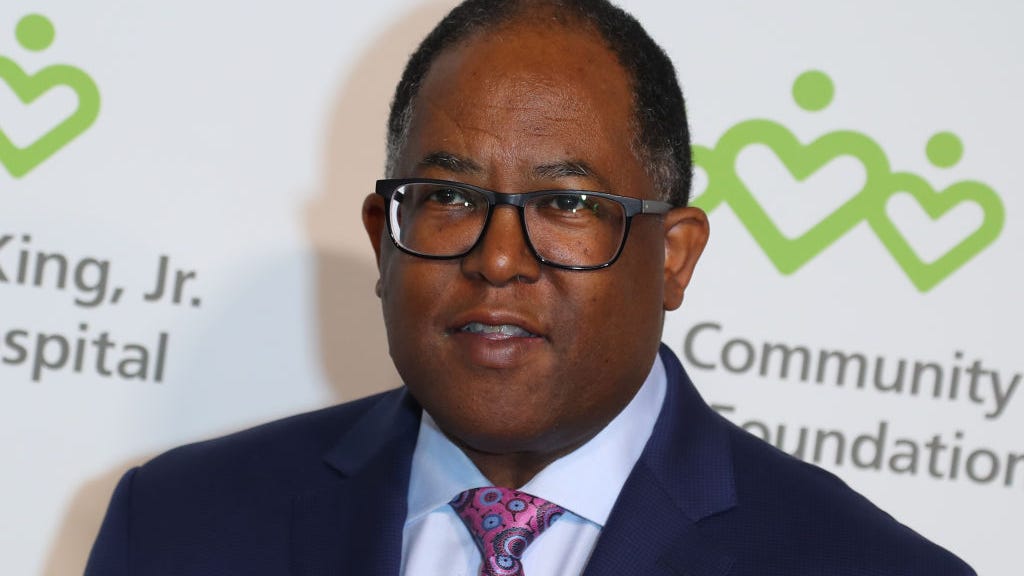