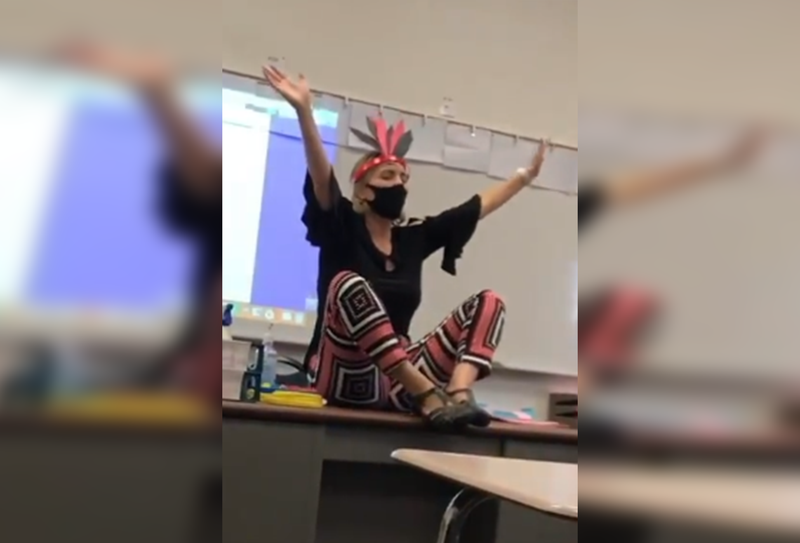 A teacher at a high school in Riverside has been placed on leave after a video surfaced in which she appeared to perform a costumed dance intended to mimic Native American stereotypes to a classroom full of students.

In the video, John W. North High School math teacher Candice Reed can be seen wearing a kind of paper headdress, “war hooping and tomahawk chopping,” according to Akalei Brown, an indigenous Hawaiian and Taos Pueblo cultural consultant and advocate who posted the video to her Instagram page.

The video, which was filmed on Wednesday and has since gone viral, was filmed by a Native American student, Brown said.

Brown theorized the teacher likely knew the student identified as such, as the he or she “looks indigenous, has a Native first name and identifies as Native American.”

The Riverside Unified School District released a statement on Thursday which characterized Reed's actions as “completely unacceptable” and “an offensive depiction of the vast and expansive Native American cultures and practices.”

“Her actions do not represent the values of our district,” the statement read.

The recent actions by a teacher at John W. North High School do not reflect Riverside values.

See my full statement below: pic.twitter.com/9O3EAWtgKR

Riverside Unified is conducting an investigation into the incident while Reed is on leave. 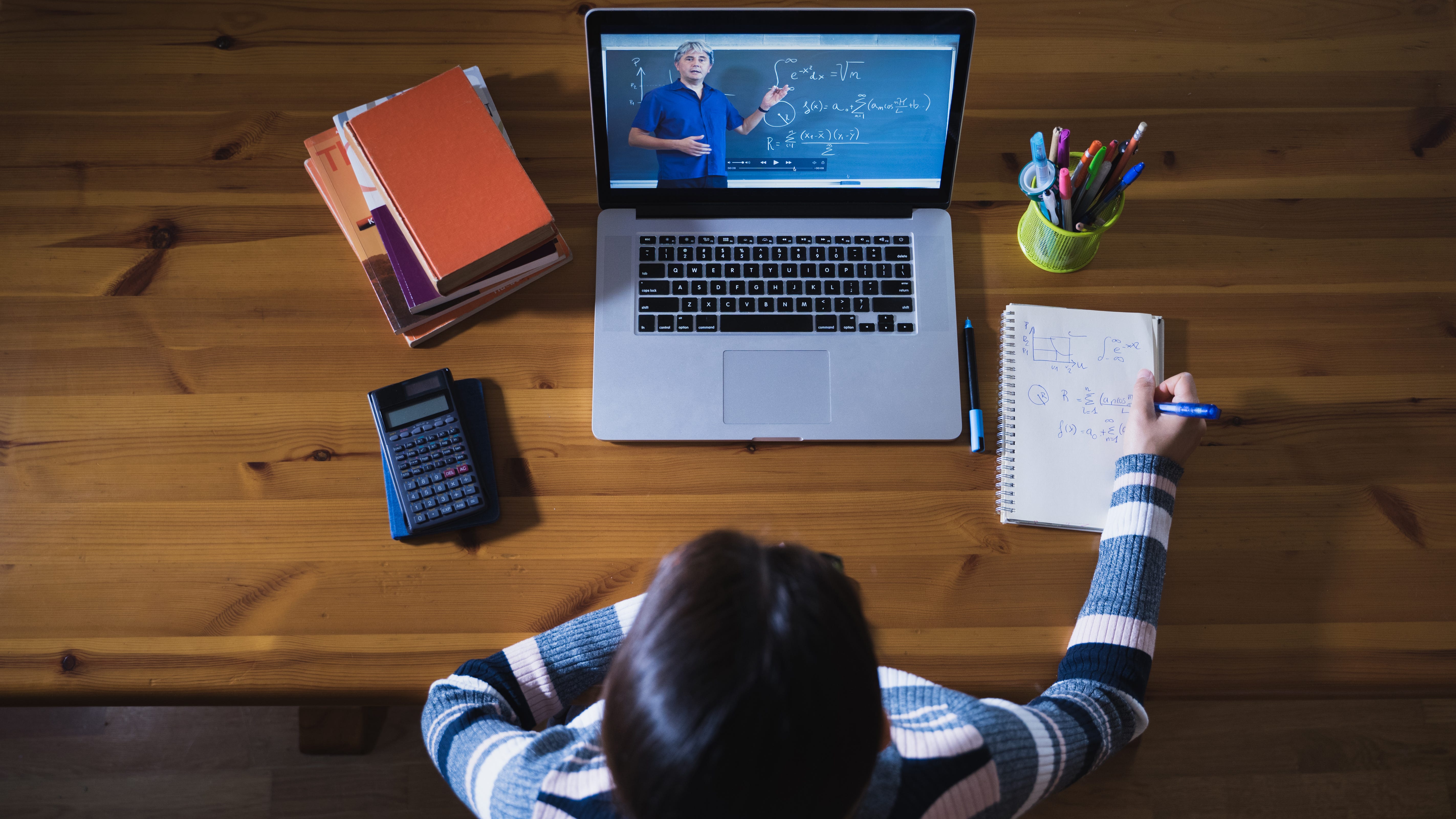