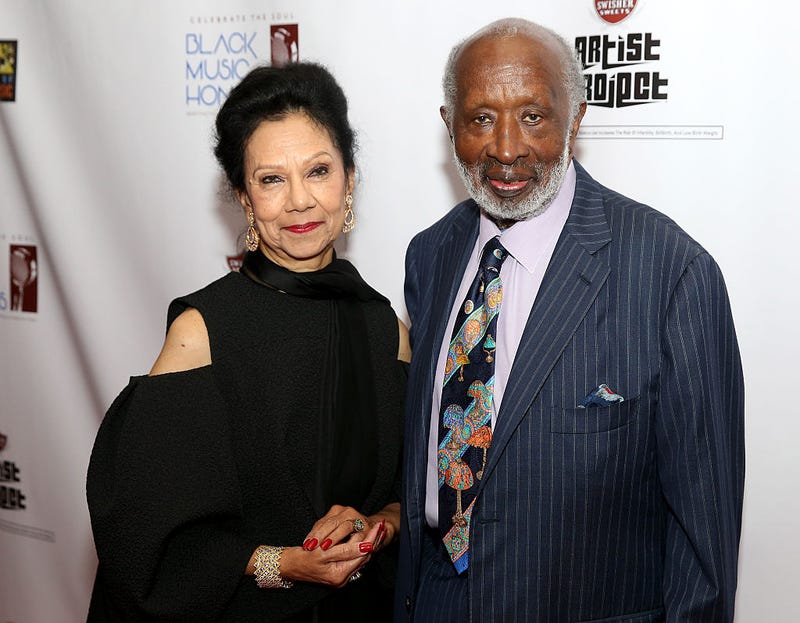 BEVERLY HILLS, Calif. (KNX) — One person has been arrested in connection to the murder of Jacqueline Avant early Wednesday morning in her Beverly Hills home, according to the Beverly Hills Police Department.

The 81-year-old philanthropist and wife of music legend Clarence Avant was fatally shot in the couple’s home in the 1100 block of Maytor Place around 2:23 a.m. during an attempted home invasion.

The suspect is Aariel Maynor, 29, who was arrested during a Hollywood burglary just one hour after Avant's fatal shooting, BHPD Chief Mark Stainbrook said during a press update Thursday. He added that Maynor has an extensive criminal history and was on parole at the time of the crimes.

"Around 3:30 a.m. LAPD's Hollywood Division reported a shooting in the 6000 block of Graciosa Drive ... it appears it was an attempted burglary and Maynor accidentally shot himself in the foot."

Maynor was taken into the custody and sent to the hospital for treatment. Once he has been medically cleared, interviews and booking for both crimes will begin, Stainbrook said. He added detectives found several connections between Maynor and the shooting at the Avant home, including a weapon.

With the arrest, the police chief said there is no further threat to the community.

"To the Beverly Hills Community, let me reassure you, this is one of the most protected and patrolled cities in the world," Stainbrook said.

"Crime of any kind will not be tolerated here. Let this be a message to anyone thinking of committing a crime in Beverly Hills – you will be caught and brought to justice."

Anyone with information about either of the two crimes is asked to call the Beverly Hills Police Department at (310) 288-2656. 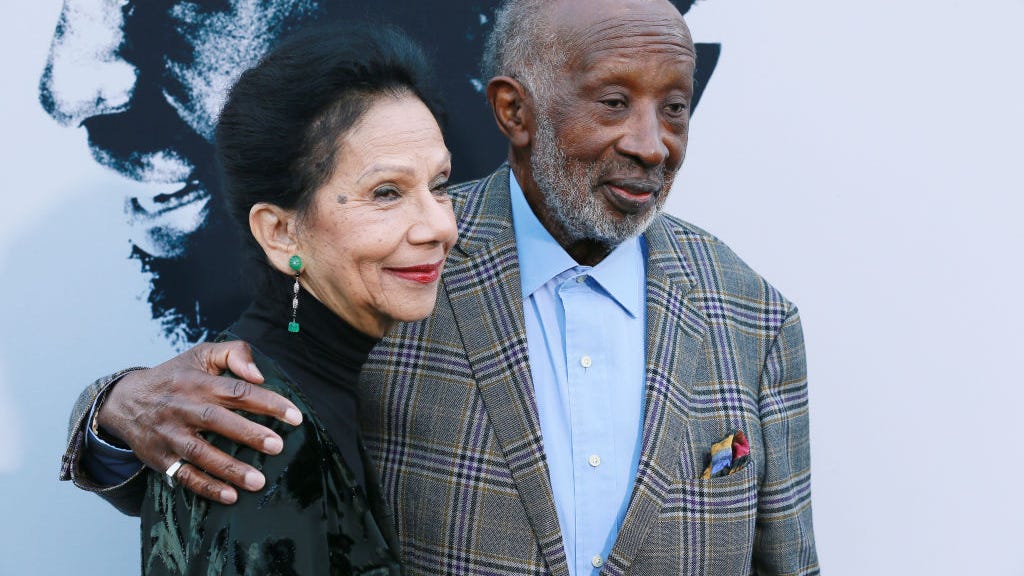 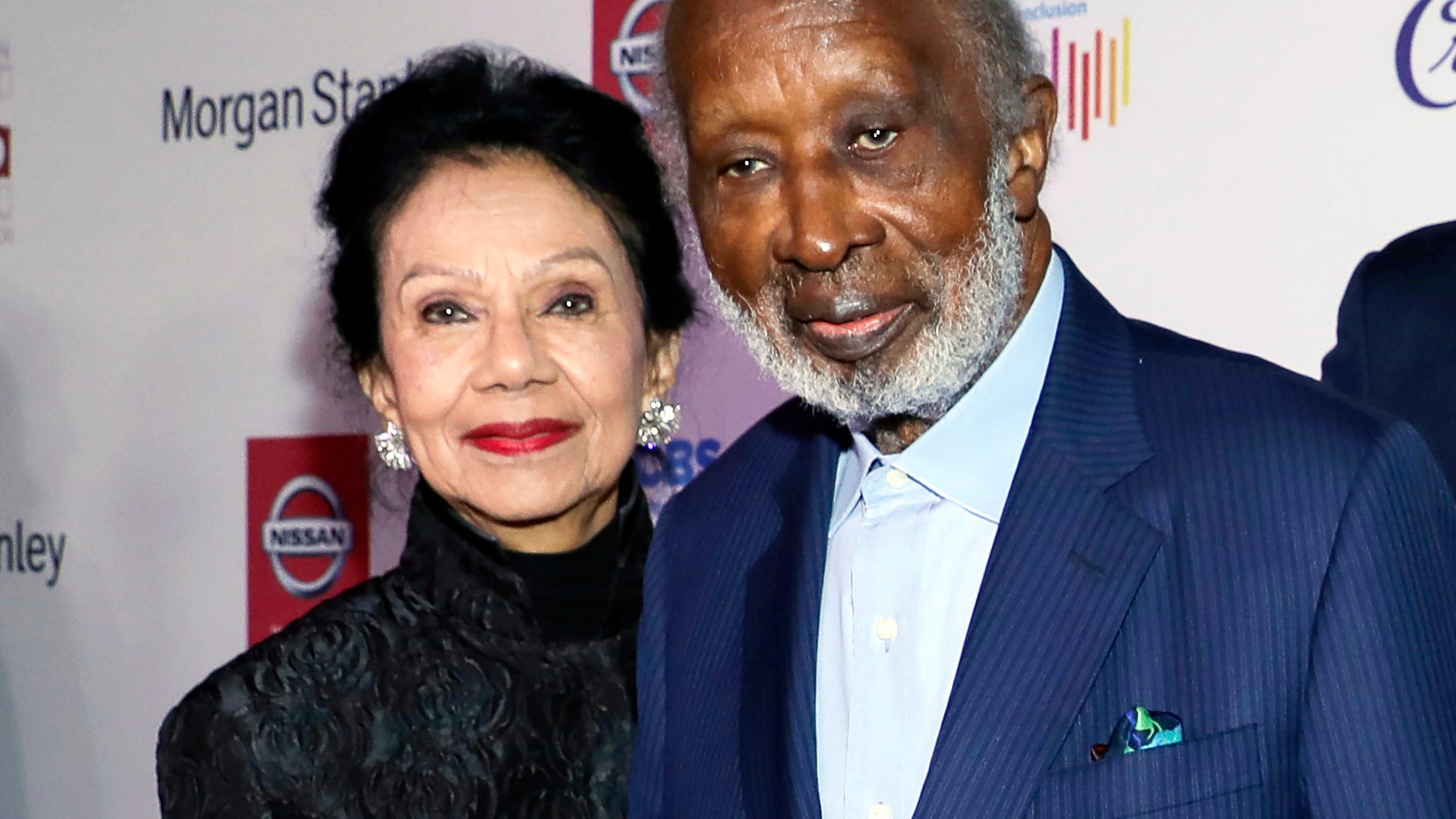