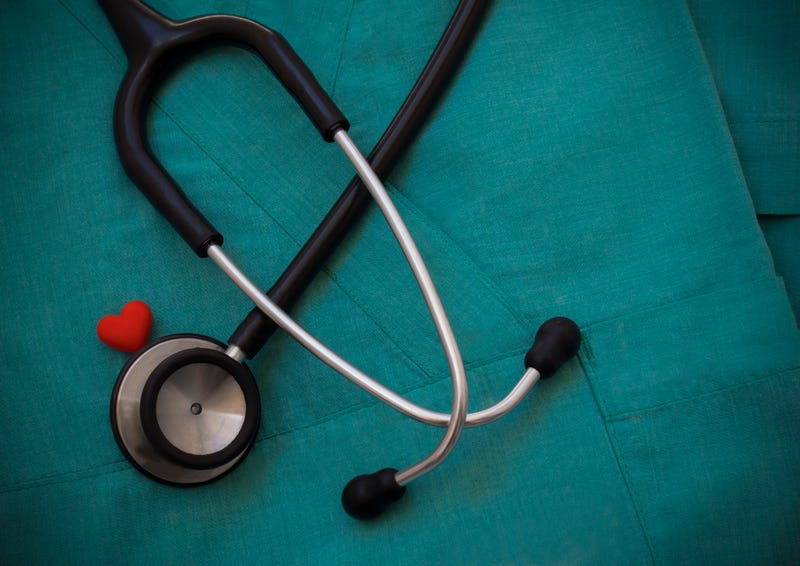 LOS ANGELES (KNX) — The man accused of killing a 70-year-old nurse during an attack at a Downtown Los Angeles bus stop was charged with murder Tuesday.

Kerry Bell, 48, was charged with one count of murder in the death of Sandra Shells after an attack last week. He was expected to be arraigned Tuesday, according to L.A. County District Attorney George Gascón.

“Sandra Shells unselfishly dedicated her life to caring for others in their time of need,” Gascón said in a statement. “To lose such a valuable member of our community is tragic and my office will hold accountable the person responsible for her death.”

Bell is accused of striking Shells, who was on her way to work at County USC Medical Center on Thursday, at a bus stop near Cesar Chavez Avenue and N Vignes Street. Shells fell backward and hit her head on the ground.

She was taken to a nearby hospital, where she died three days later, according to authorities.

Bell, who is presumed to be homeless, was arrested without incident a short ways away from where the attack took place. The attack remains under investigation by LAPD. 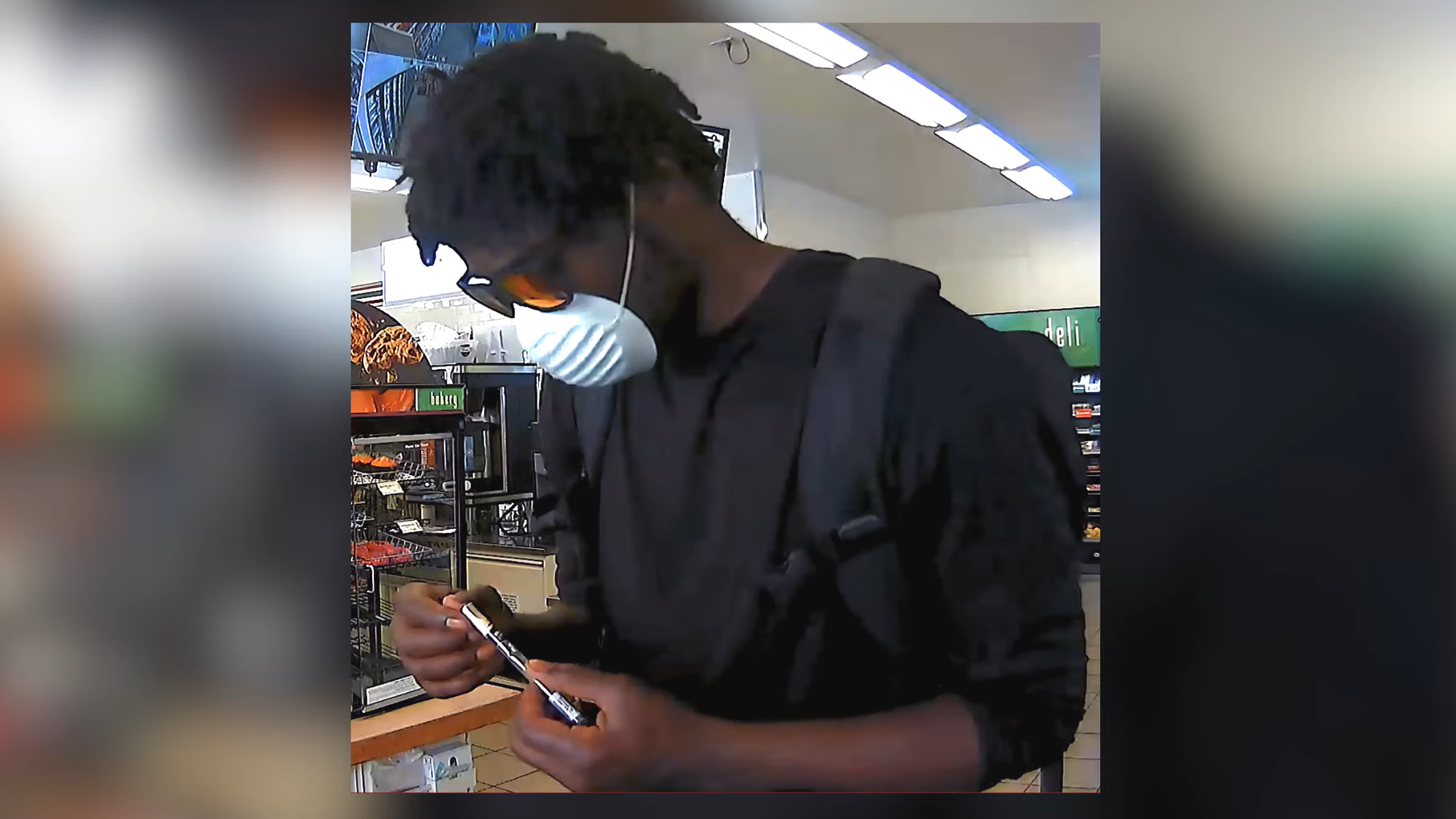