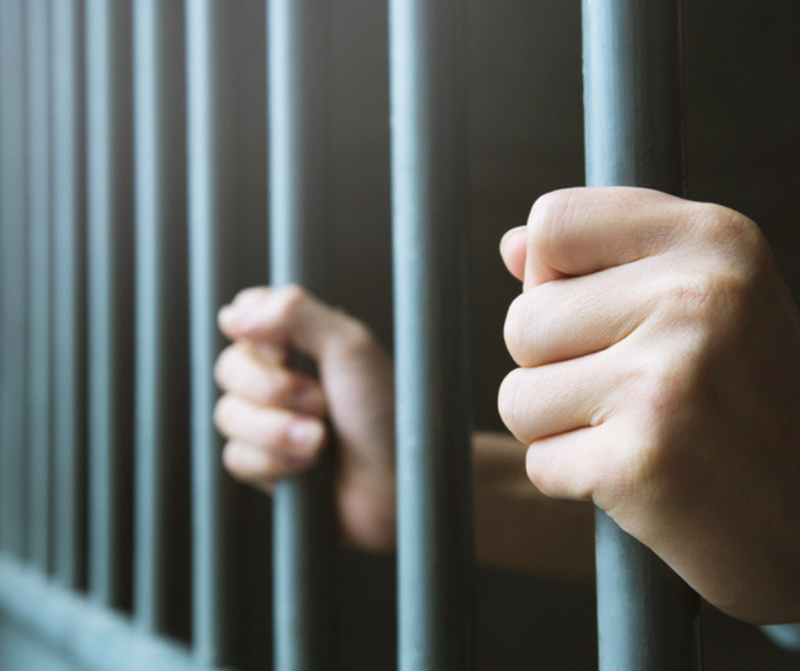 BOYLE HEIGHTS (CNS) - A 15-year-old boy was arrested on suspicion of stealing a pair of French bulldogs in an armed heist on the Sixth Street Viaduct, police announced today.

Despite the arrest, however, the dogs -- named Rhino and Blue -- have not yet been recovered, according to the Los Angeles Police Department.

The name of the suspect was not released due to his age.

The robbery occurred in the early morning hours of Nov. 12 on the bridge connecting Boyle Heights and downtown Los Angeles, police said. The two victims told police they were walking their bulldogs on the Sixth Street Bridge when they were approached by two male suspects, one of whom was armed with a handgun.

The two suspects stole the dogs from the victims and fled the scene in a dark-colored 2010 to 2013 Nissan, according to the LAPD.

According to police, the 15-year-old boy was arrested Nov. 16 and was charged by the District Attorney's Office two days later with two counts of armed robbery. A representative for the D.A.'s Office could not be immediately reached to confirm the charges.

It was unclear if police were still seeking a second suspect.

Anyone with information was encouraged to contact Hollenbeck Gang Detectives at 323-342-8956. Anonymous tips can be called in to Crime Stoppers at 800-222-8477 or submitted online at lacrimestoppers.org. Teenage driver charged in crash of stolen car that killed 4 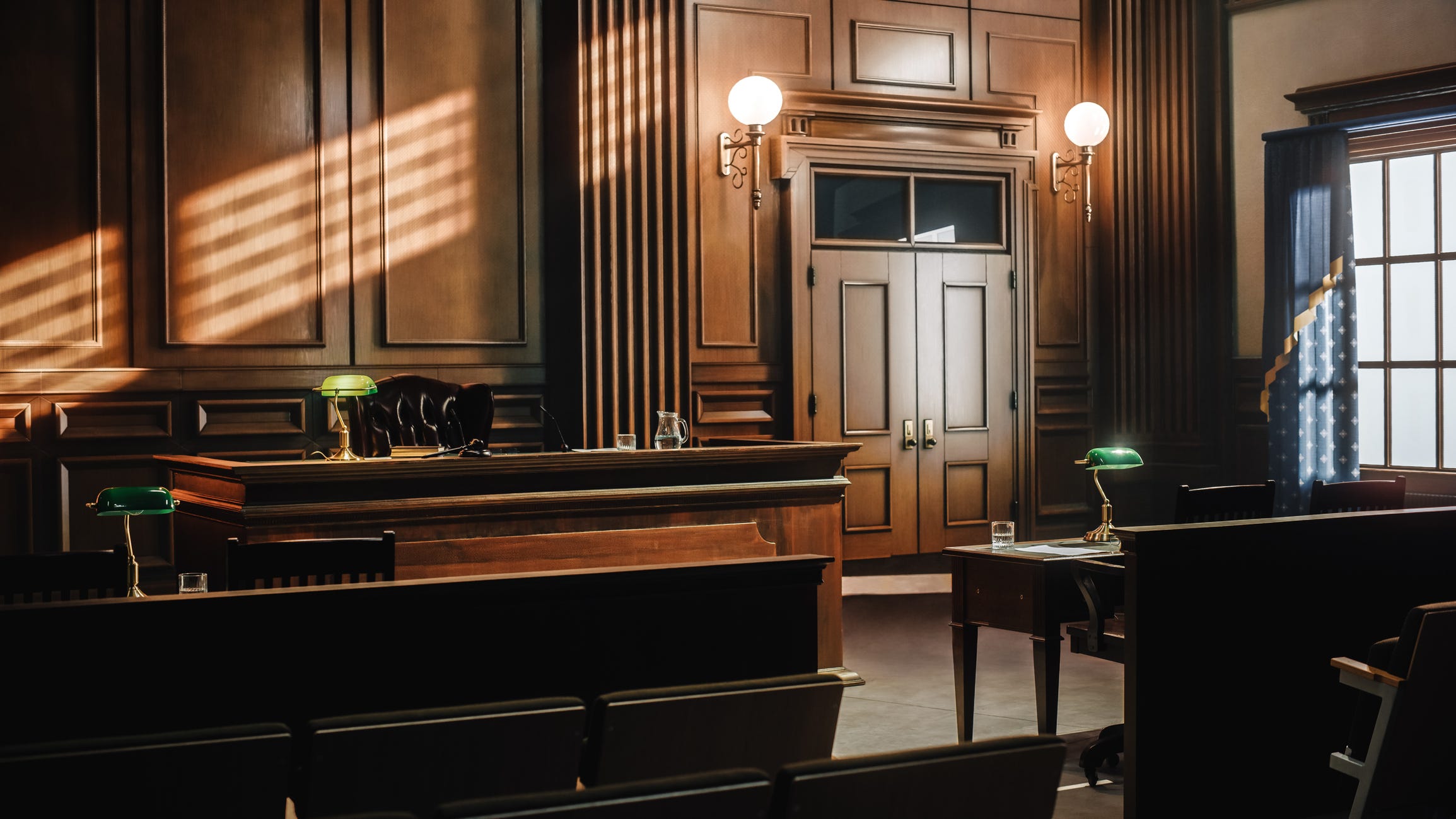