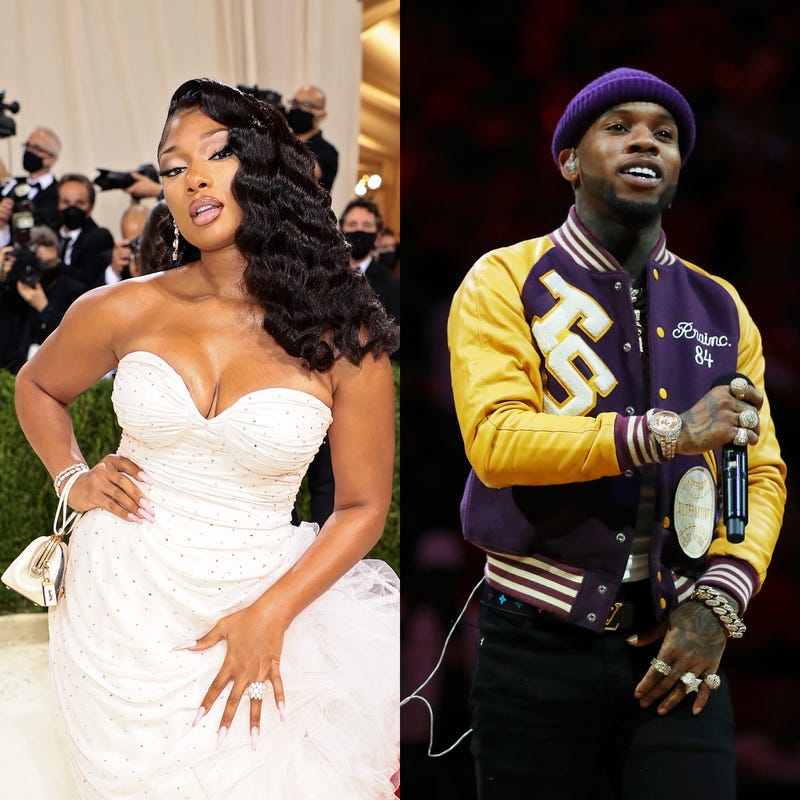 LOS ANGELES (KNX) — Tory Lanez, the rapper accused of shooting Megan Thee Stallion in her feet, entered a new not guilty plea through his attorney Thursday in the related felony assault case.

Attorney Shawn Holley appeared on the behalf of Lanez, whose real name is Daystar Peterson, to enter an updated plea after a Los Angeles County Superior Court judge decided at a preliminary hearing in December that prosecutors had enough evidence to proceed with a jury trial.

Peterson has been accused of shooting Megan Thee Stallion in her feet during a drunken argument as they were leaving a party in the Hollywood Hills in July 2020.

During last month’s preliminary hearing, a detective with the LAPD testified Peterson shouted, “Dance bitch, dance!” as he fired gunshots at the “WAP” rapper.

His next pre-trial hearing is set for Feb. 23. 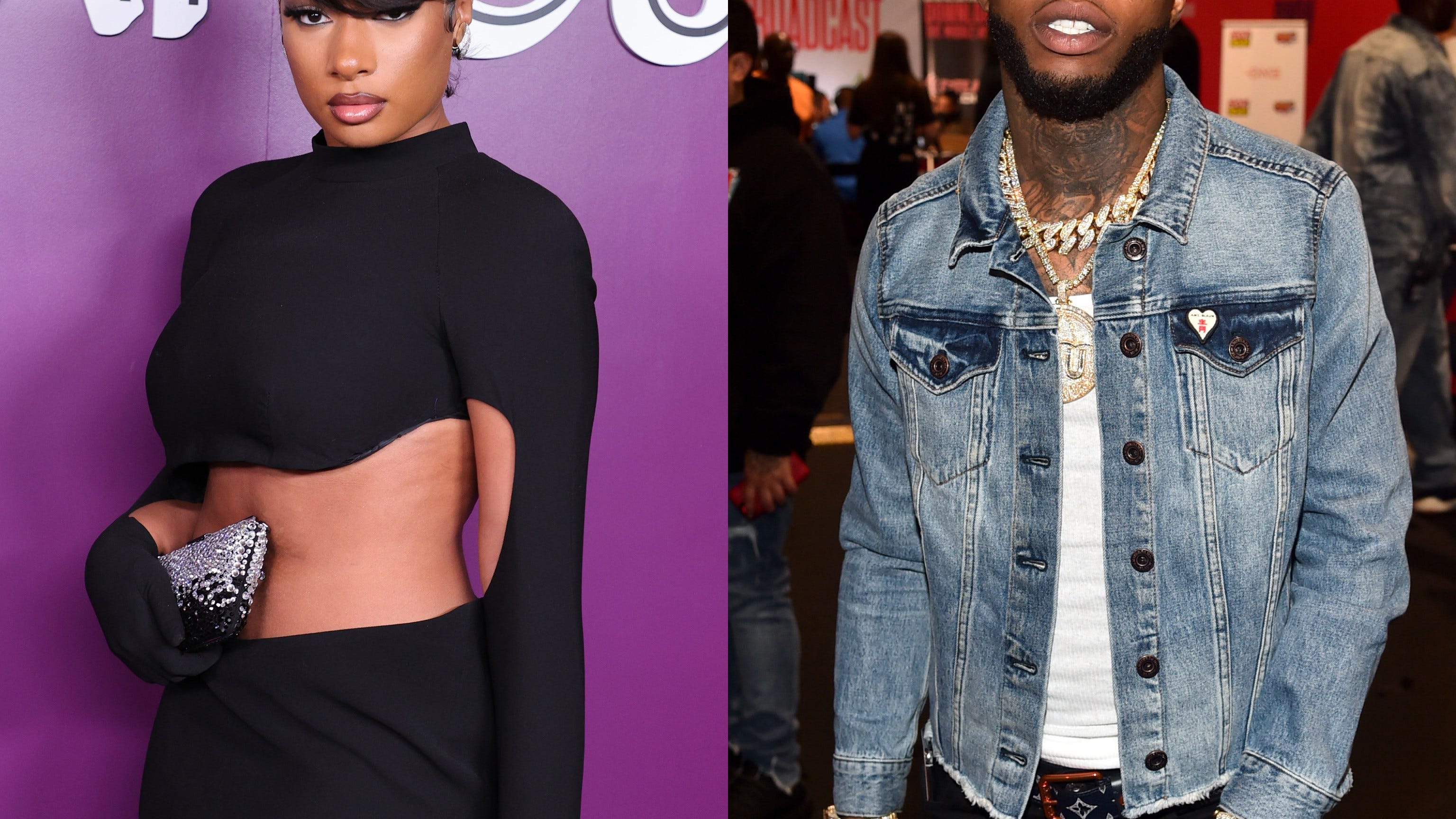 Rapper who fired shots at Megan Thee Stallion told her to 'dance': police