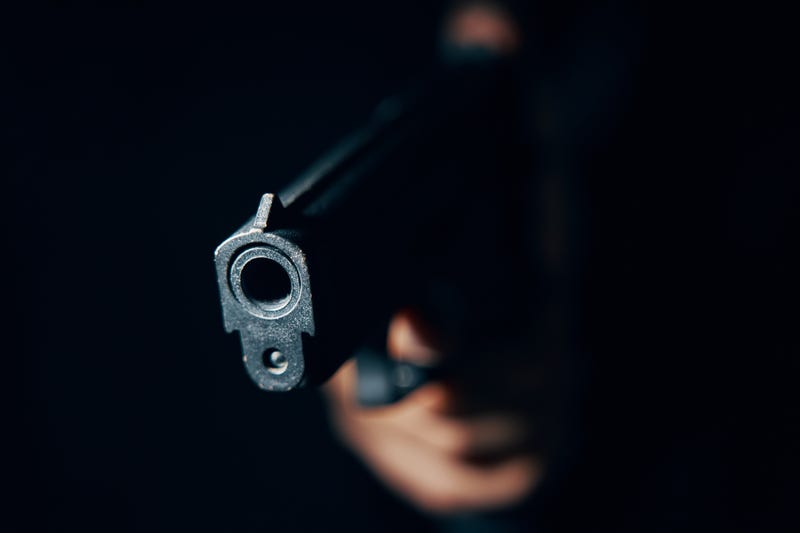 CULVER CITY, Calif. (KNX) — Two tourists were victim to an armed robbery after leaving a West Hollywood nightclub in the early hours of Friday morning, according to the Los Angeles County Sheriff’s Department.

Deputies responded to a report of armed robbery shortly before 3 a.m. in the area of 961 North La Cienega Boulevard near Beverly Grove. The victims told deputies they were approached by two suspects dressed in hoodies, with one bearing a gun.

The suspected robbers demanded watches, a handbag, and an unspecified amount of cash from the victims before departing the scene.

William Saunders, a British national who identified himself as one of the victims, told KTLA he and his friend were waiting for an Uber rideshare when the robbery took place.

“Guys with their hoods pulled tight, could hardly see their faces, jumped out at us, grabbed us,” he said. “One of them had a small handgun on him, pointed it to my head, told me to give him my watch, my bag, and my phone.”

Saunders said he threw his watch on the ground, shoved one of the robbers aside, and fled into a nearby restaurant. His friend then wrestled with one of the assailants, who ripped off his bag and took his watch before fleeing.

“Only one night in L.A. and it has ended like this,” Saunders lamented. “I’ve never even seen a gun before, let alone [had] one at my head. I honestly thought I was going to lose my life at one point.”

The sheriff’s department is investigating the incident. Both suspects were captured on surveillance and witness cellphone video. 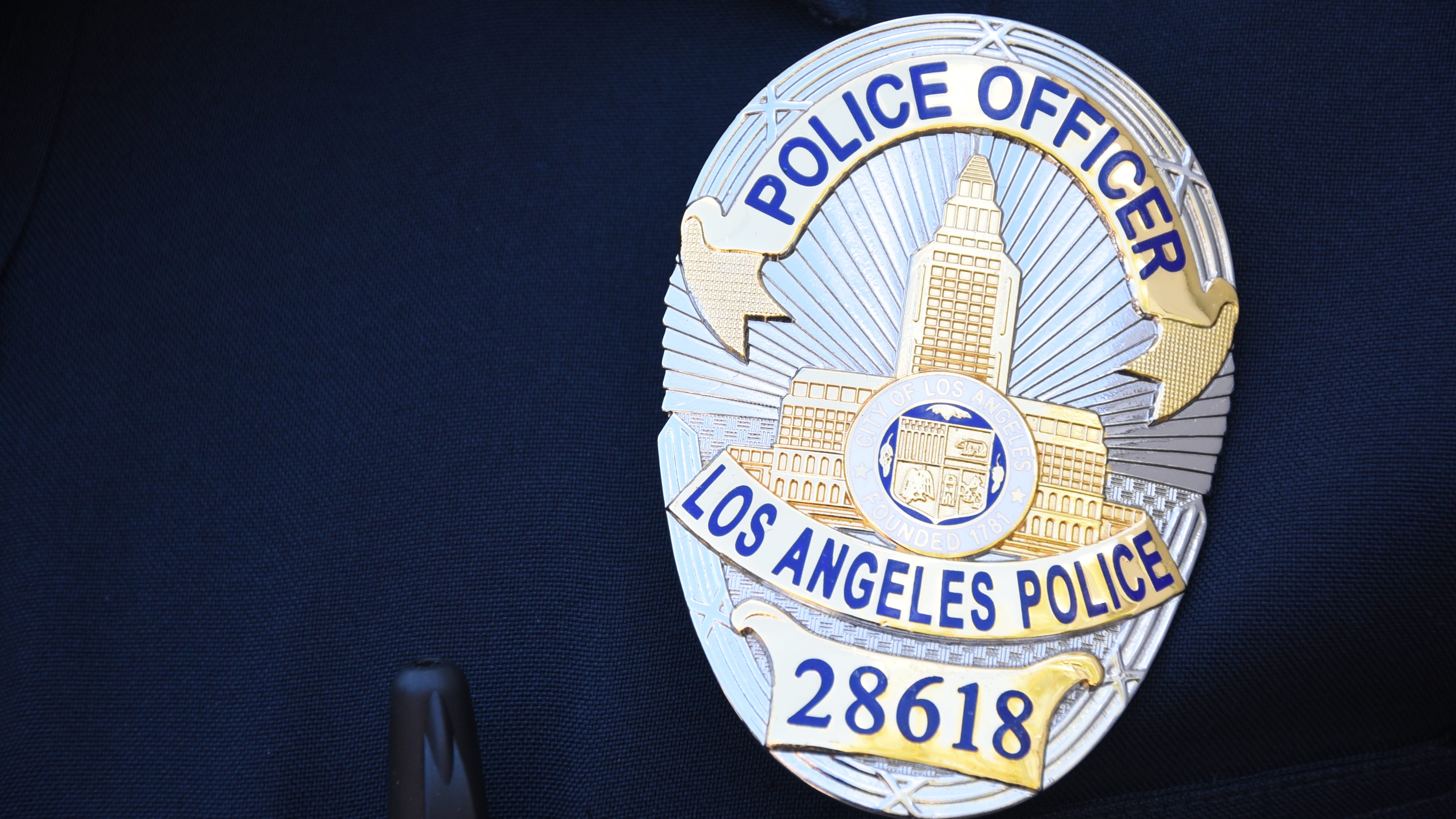