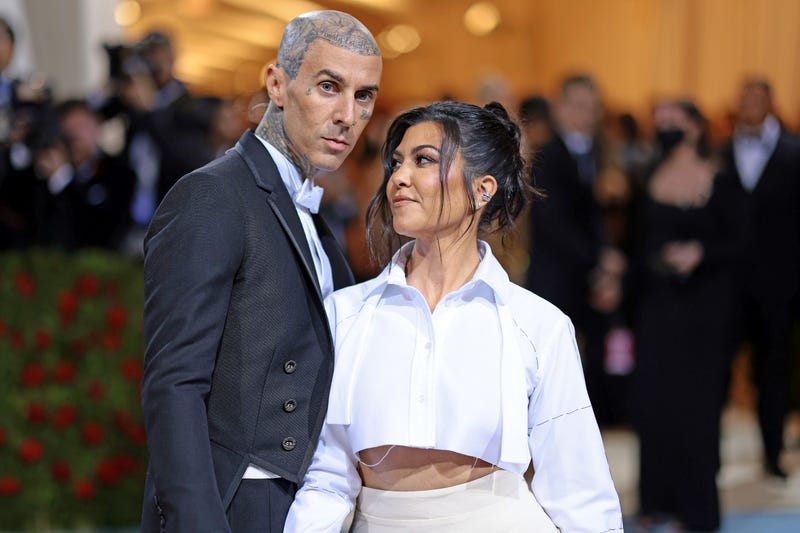 Travis Barker and Kourtney Kardashian attend The 2022 Met Gala Celebrating "In America: An Anthology of Fashion" at The Metropolitan Museum of Art on May 02, 2022 in New York City. Photo credit Dimitrios Kambouris/Getty Images for The Met Museum/Vogue
By Daniella DeRobbio, KNX News 97.1 FM

Photos shared by TMZ show the musician on a stretcher with his wife, Kourtney Kardashian, seen walking by his side. The outlet reported she followed the ambulance to the hospital.

The website also exclusively claimed that the couple first went to West Hills Hospital first for a “health issue," before paramedics rushed Barker to Cedars-Sinai Medical Center in Beverly Hills.

It’s unclear at this time why Barker was hospitalized.

His daughter, Alabama, 16, posted, "Please send your prayers," to her story on Instagram later in the day. Barker also has an 18-year-old son.

Travis survived a deadly plane crash in 2008. He was one of two people who escaped after a Learjet crashed during take-off in South Carolina. The four other people on board died. Barker refused to fly in an airplane until his now-wife, Kourtney, helped him overcome his fear in 2021. 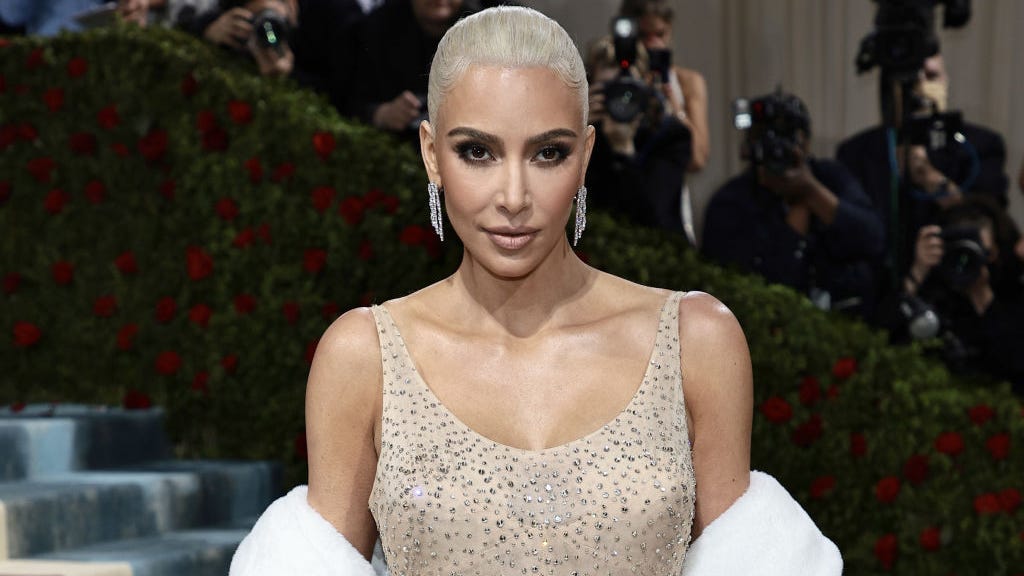 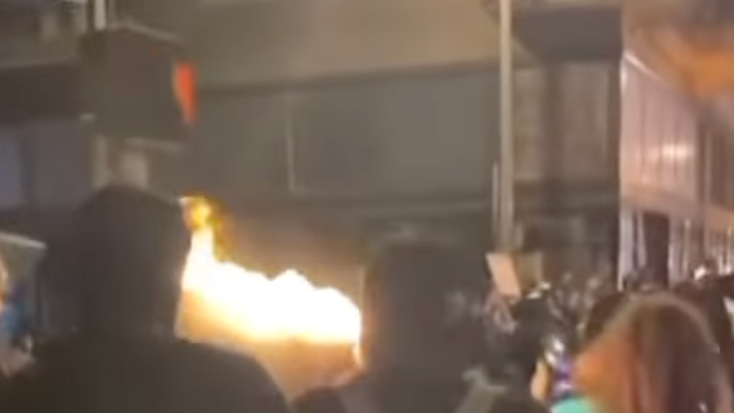 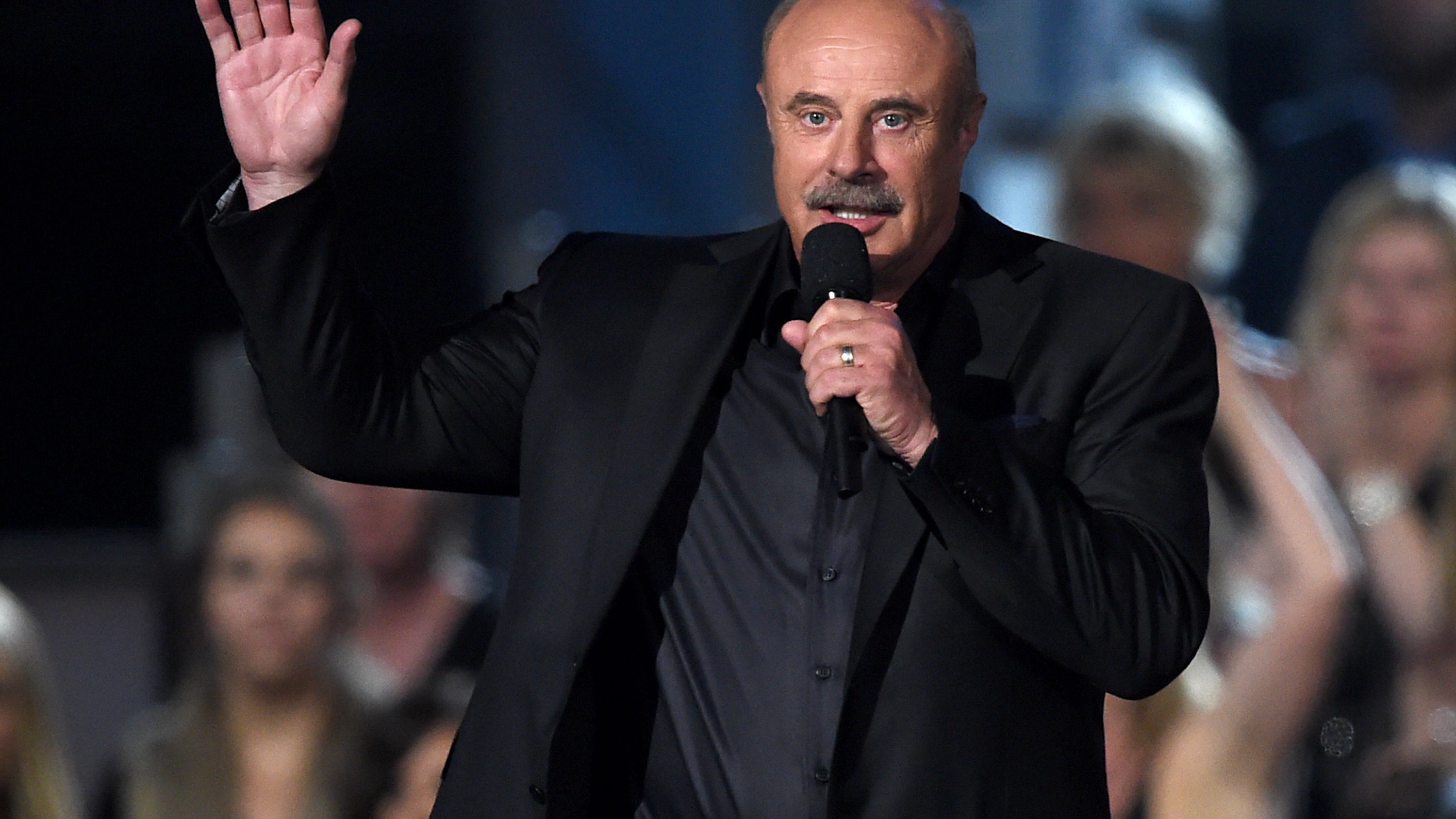