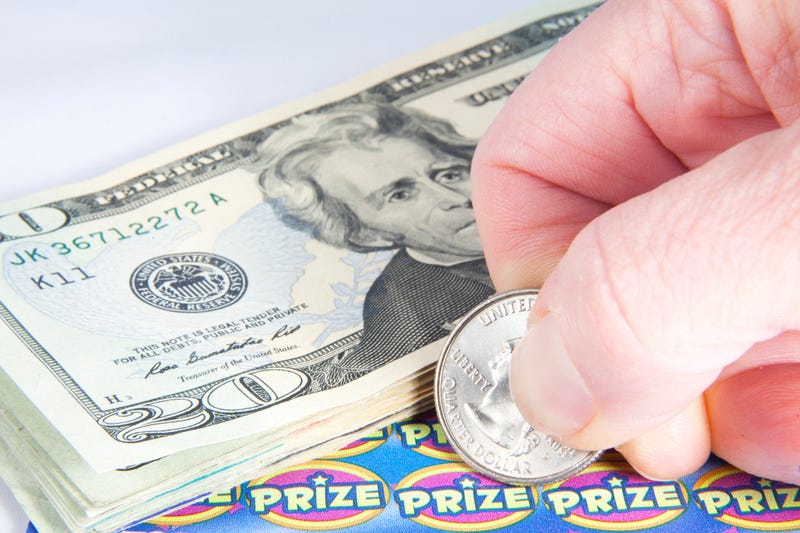 Two lottery players won $5 million each thanks to scratchers they purchased at stores here in the county, California Lottery officials announced Friday.

The first was sold at Hody Lane Liquor in Long Beach, according to KTLA. Jaquelin Pedraza told Lottery officials she sent her father into the store to buy the ticket and thought her father was pranking her when he said she won the grand prize.

“I said, ‘This isn’t real, this is one of those joke tickets!,’” Pedraza said. “But when I saw the bar code, I scanned it on my phone, and I knew it was real.”

The other winner was identified as Steven Semenickat, a retired Caltrans employee, according to KTLA. He bought this ticket at Gus Mobil, located at 8360 Sunland Boulevard in Sun Valley.

“I couldn’t believe it; I thought, ‘Wow, this really happens!’ I’m so excited,” Semenick said, according to lottery officials.

Each store that sold a winning ticket will get a $25,000 bonus, KTLA added. 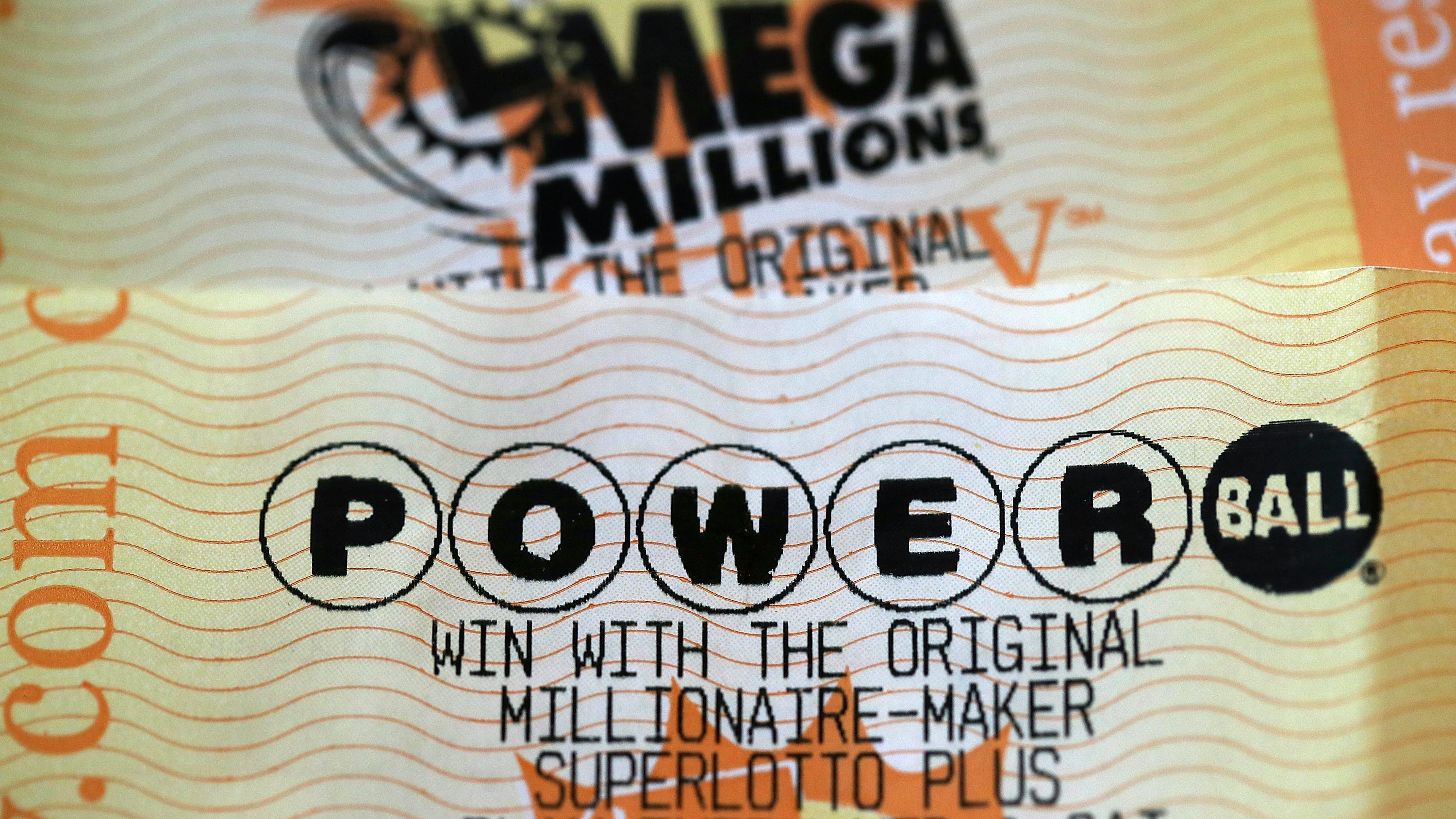