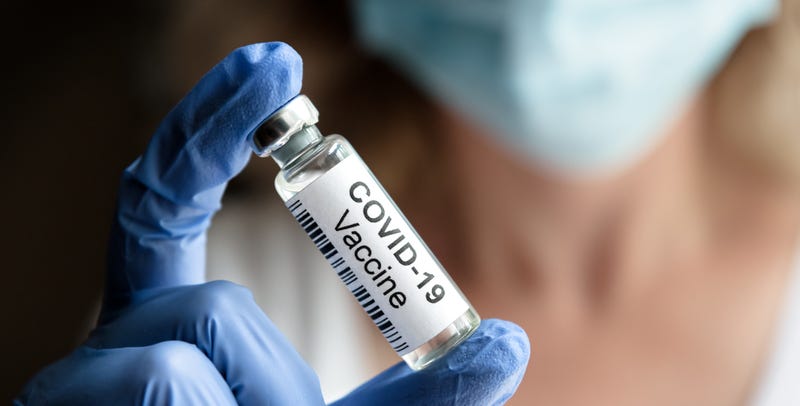 Thousands of lives have been saved thanks to COVID-19 vaccines in Los Angeles County, USC researchers said.

The data comes from a new study surrounding the 2021 summer surge in L.A. County. Researchers said their projections indicate the surge could have been catastrophic if fewer people had been vaccinated before the highly contagious Delta variant became dominant.

Instead, researchers said the county reported only 157,000 new cases of COVID-19 and fewer than 1,000 deaths in the three-month span.

Had the entire county been vaccinated ahead of summer, USC researchers said deaths could have stayed below 100 people.

“Every little bit more people that are vaccinated helps those people,” said Abigail Horn, one of the researchers on the study. “But [vaccination] also has this added and greater benefit of reducing the likelihood of infection in the entire population.”

She added that the county could see another surge as the winter holidays approach, similar to last year. But, Horn said, vaccinations could lower the surge in hospitalizations and death.

Data from the recent USC study is preliminary and must still be peer reviewed.

In addition to the so far unpublished research by Horn’s team, USC continues to work on several projects surrounding the coronavirus pandemic and the COVID-19 virus.

Horn and several other members of her team previously worked with L.A. County to estimate coronavirus risk outcomes based on risk factors and epidemiological data.

The county also partnered with USC for the “Los Angeles Pandemic Surveillance Cohort,” to learn more about the effects of the virus among different communities. To learn more, click here. 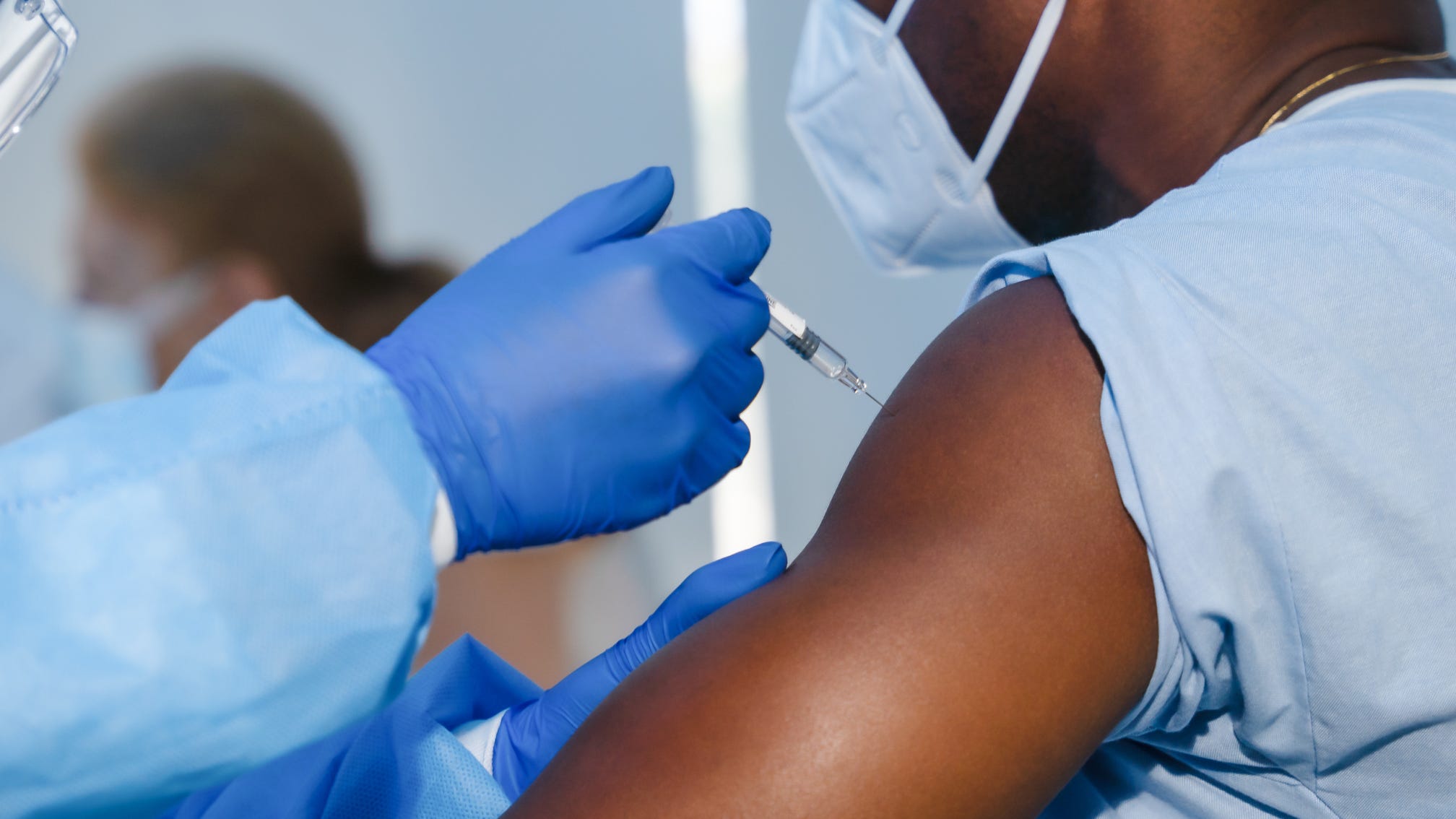