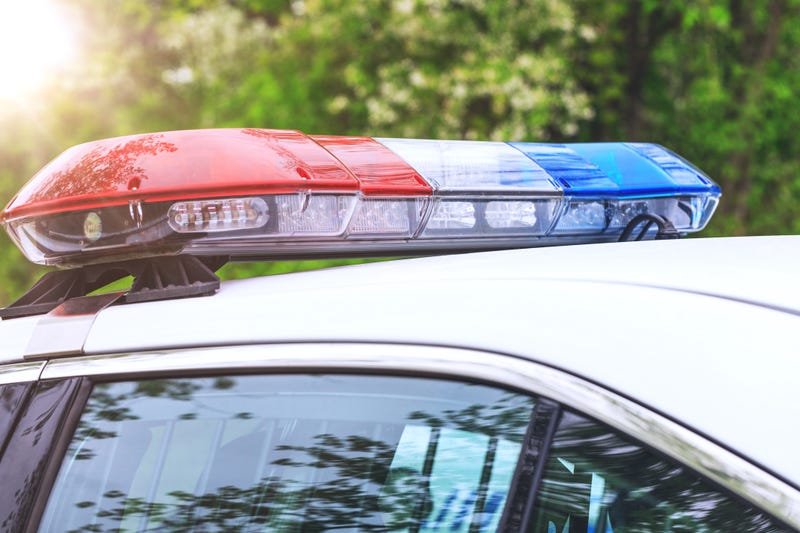 LOS ANGELES (CNS) — Authorities are asking for the public's help, hoping that several rewards of up to $25,000 would aid in solving three recent hit-and-run cases in the Jefferson Park area of Los Angeles, police said Thursday.

"In the last two weeks, at least three severe hit and run collisions have occurred in the Jefferson Park area," The Los Angeles Police Department said in a statement.

On Jan. 5, 46-year-old Nallely Oregel was walking her dog on Fourth Avenue at 30th Street when a silver mid-size SUV traveling at a high rate of speed ran off the roadway onto the sidewalk and struck her and her dog, police said.

On Jan. 7, 25-year-old Giovanny Castro was riding a scooter south on Western Avenue at 29th Street when he was struck from behind by a gray compact vehicle traveling at a high rate of speed.

The most recent hit and run happened on Jan. 11, when a man who was walking eastbound in the westbound lanes of a roadway was hit by a maroon Chevrolet Trailblazer in the Jefferson Park area. LAPD said the victim suffered "massive head trauma" and was put on life support for several days before dying of his injuries.

On Thursday morning, authorities held a news conference and released
security images in all three cases. They also announced that the man injured in the Jan. 11 hit-and-run was Luis Alberto Martinez.

"We [want] justice, for my mother-in-law, for our family," Jasmen Otero, a relative of Martinez, said at the news conference.

"So, if you guys have any information, please call to help us out, to help my mother-in-law from this pain and everything, because it's too much for her," Otero said.

In all three cases, the drivers failed to stop, render aid and call for help, police said. 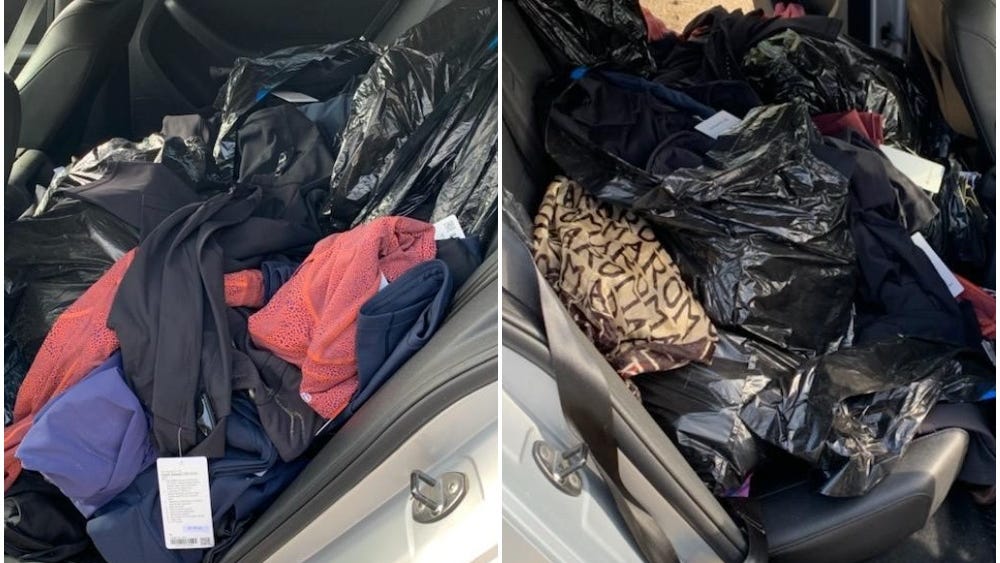