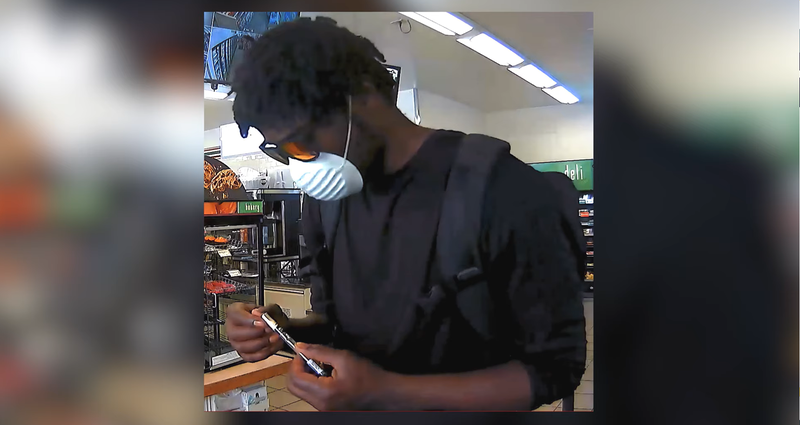 The Pacific Palisades native and UCLA grad student was stabbed to death in Hancock Park Thursday, while working alone at Croft House, an upscale furniture store in the 300 block of North La Brea Avenue.

LAPD investigators said they are working on the theory that this was a random attack by a homeless man who was not known to Kupfer. There is no known motive.

Tuesday afternoon the department shared surveillance footage of the alleged suspect, showing him making a purchase at a convenience store following Kupfer's death. Officials told KNX several stores reported seeing the same man on their surveillance footage, meaning he stuck around the area after Kupfer was stabbed.

"The person in the video is wanted in connection with a murder...he should be considered armed and dangerous," the department said. "If seen, do not approach. Call 911. A $50,000 Reward is being offered for information leading to the arrest and conviction of the person responsible for this murder."

Both police chief Michel Moore and local Councilman Paul Koretz spoke about the case at a 1 p.m. news conference Tuesday, announcing the $50,000 reward put forward by Koretz in the council.

In an interview Tuesday morning, Kupfer’s father told Fox News that Kupfer was a rising star.

“She embodied so much that we all should be proud of in a young woman, and she had dreams and aspirations that unfortunately are gonna be ended by this,” Todd Kupfer said.

“This kind of tragedy just can’t befall more people. It’s just so painful. We live in a community of families that have children similar in age to Brianna and the outpouring of emotion is unbelievable.”

As investigators told KNX they believe Kupfer's suspected killer is homeless and likely still in the area, they are in the process of reaching out to various homeless support services around the area to see if they recognize the man in the videos. 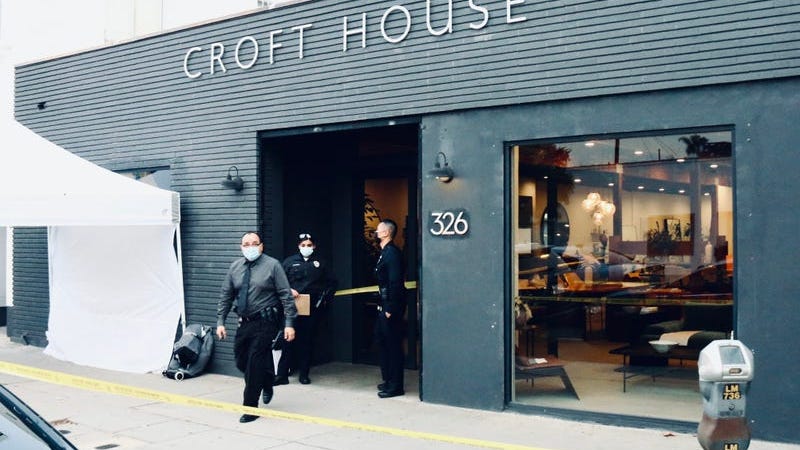