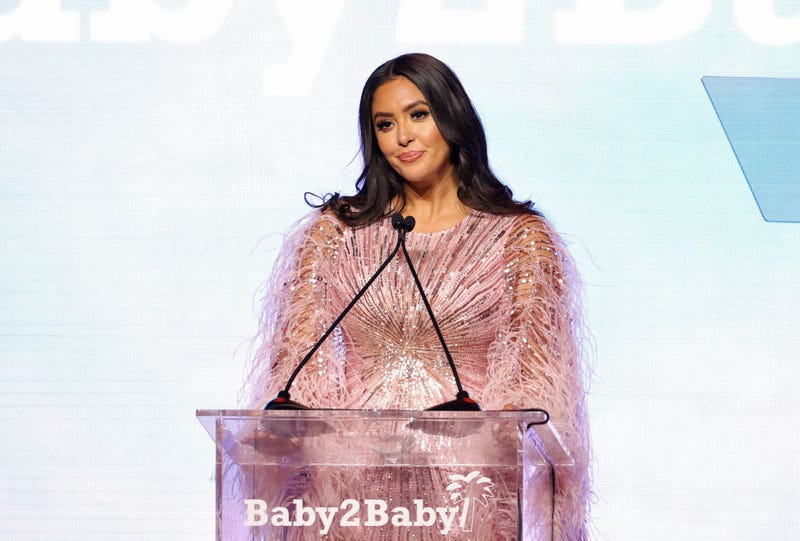 LOS ANGELES (KNX) — Vanessa Bryant and Los Angeles County were unable to settle her lawsuit seeking damages for the alleged leaking of photos by first responders of the helicopter crash that killed her NBA-player husband and 13-year-old daughter, according to court filings.

The parties met in a closed-door session in June, according to City News Service. No resolution was reached with regards to the allegation that L.A. County sheriff’s deputies and firefighters who responded to the scene of the 2020 helicopter crash shared graphic photos of the incident.

Bryant's attorneys alleged that close-up photos of the remains of Kobe Bryant and his daughter, Gianna, were passed around to at least 28 devices maintained by sheriff’s department personnel and by at least a dozen firefighters in the hours after the crash.

The trial was set to begin on Feb. 22 in L.A. federal court, but this week the U.S. District Court for the Central District of California suspended jury trials through at least the end of next month to curtail the spread of the Omicron variant.

Earlier this month, a judge rejected the county’s motion to dismiss Bryant’s suit. County attorneys nevertheless maintain they will prove at trial no photos were taken by first responders at the scene of the Calabasas crash, and they were never leaked to the public.

"The fact remains that the County did not cause Ms. Bryant's loss and, as was promised on the day of the crash, none of the County's accident site photos were ever publicly disseminated," a county lawyer said. "The County did its job and looks forward to showing that at trial."

Vanessa Bryant said she was incensed "that the people I trusted to protect the dignity of my husband and daughter abused their positions to obtain souvenirs of their deaths, as though possessing pictures of their remains somehow makes them special. I imagine Kobe watching over what occurred at that crash scene, and I am overcome with anger and emotion," according to her declaration. 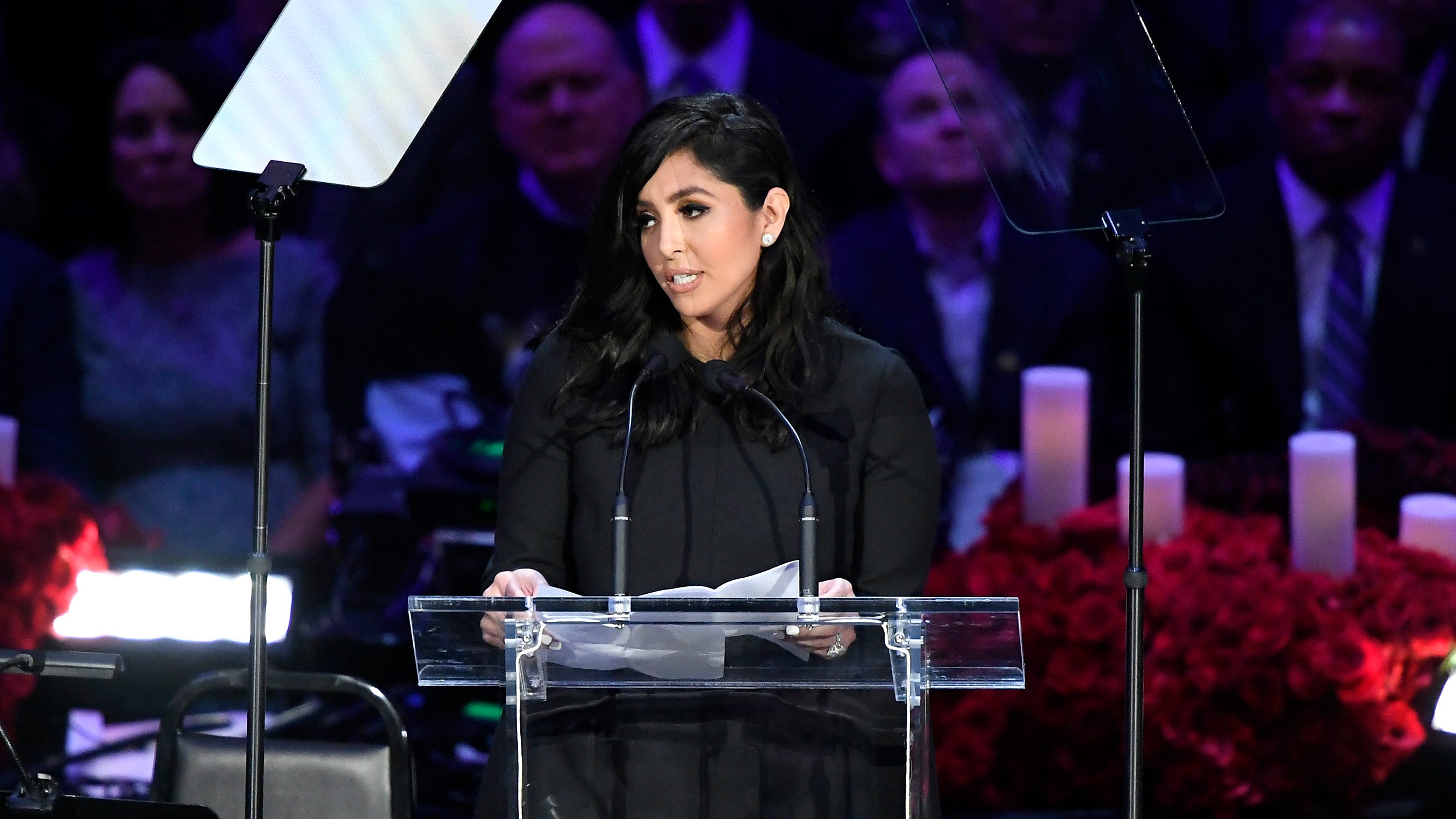