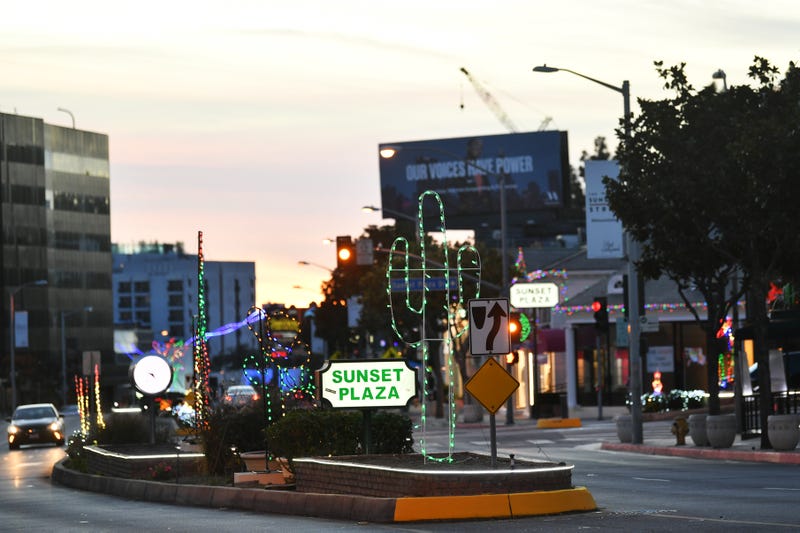 FILE PHOTO: The Pendry West Hollywood hotel on Sunset Boulevard. On Oct. 18, 2021 West Hollywood City Council members motioned to raised minimum wage in the city to $17.64 for all workers by July 2022. The topic will be discussed again at the next council meeting. Photo credit Getty Images
By Marie Estrada, KNX 1070 Newsradio

“I’m just not sure why we would have a different minimum wage for any employee,” he said. “We should choose the highest one and start there and make that what our minimum wage is.”

“We want to get to a place where we are consistent. Minimum wage alternatives make sense to catch up so there’s consistency so we’re competitive like L.A. and Santa Monica,” Councilmember Sepi Shyne said, pointing out that several West Hollywood residents have said they chose to leave their jobs in the city for a higher minimum wage in the other two cities.

“I think we need to think about adding uncompensated sick pay to all businesses aside from just hotels,” she said. “If there’s anything covid has taught us it's that we really need to focus on health first, and taking care of all employees.” 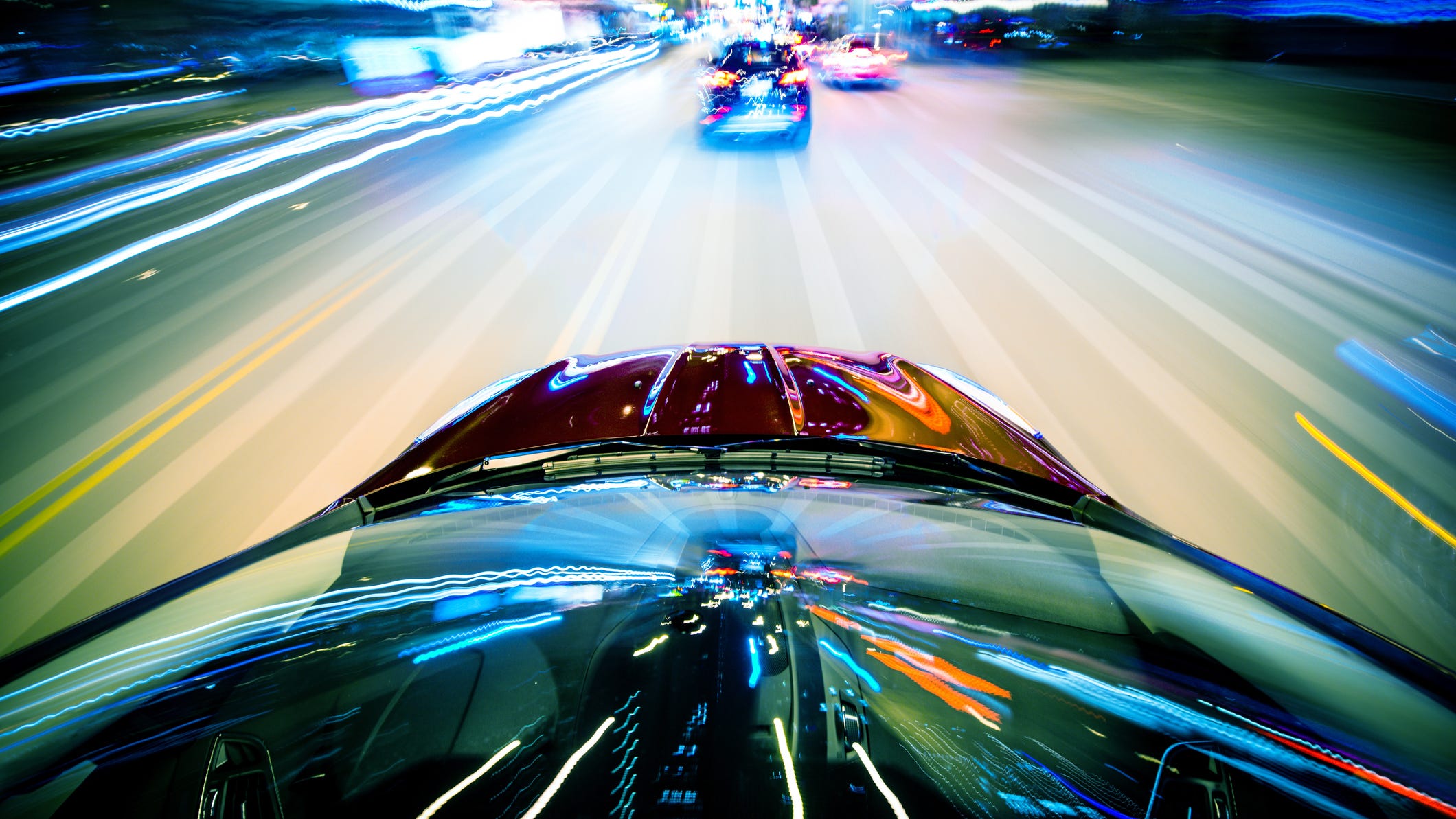 L.A. City Council could seek law to crack down on street racing promoters