Eight people died Friday night, 23 were hospitalized, and hundreds more were injured during the opening night of the Astroworld music festival in Houston, authorities said.

During the "worst of the ordeal," 17 patients were transported from the event, said ABC 13 Houston.

Tens of thousands of people packed into the Astroworld Festival grounds at NRG Park Friday night, where headline performer Travis Scott, a city native, took to the stage.

People in the crowd waited nearly all day to see Scott perform. The event also streamed live on Apple Music.

Atleast 8 confirmed fatalities at Astroworld. And 17 taken to the hospital, 11 of those were in Cardiac Arrest. This is so sad. 🙏🙏🙏🙏#ASTROWORLDFest #AstroWorld pic.twitter.com/jkLt4Ta6Ve

Twitter users posted videos of people stampeding to get inside the festival Friday afternoon. At least 11 of those hospitalized had experienced heart attacks, paramedics said.

By 9:15 p.m., the crowd of about 50,000 people began pushing toward the stage, according to the Houston Fire Department.

“The crowd began to compress toward the front of the stage, and people began to panic,” Houston Fire Chief Samuel Peña told ABC13.

The ongoing concert stopped because of the commotion. Hundreds had been injured, and more than a dozen were hospitalized. At least eight people were killed in the stampede, police said.

An ABC13 reporter posted near the festival entrance said security had stepped in to divert some of the crowd away from the gate before they overloaded the front gates.

HFD Chief Sam Pena: At around 9 or 9:15, the crowd began to compress toward the front of the stage and that caused panic and people were getting injured. HFD transported 17 people to hospitals. 11 of those transported were in cardiac arrest.

The event canceled Saturday's events because of "public safety."

Travis Scott is expected to headline a night at the Day N Vegas festival next weekend. However, it’s unclear if he will still perform.

After multiple injuries and 8 confirmed fatalities the festival organizers has canceled Saturday festival due for the public safety after what happen tonight pic.twitter.com/1nJSnSt29O

Scott released a statement about the incident on Twitter Saturday afternoon. 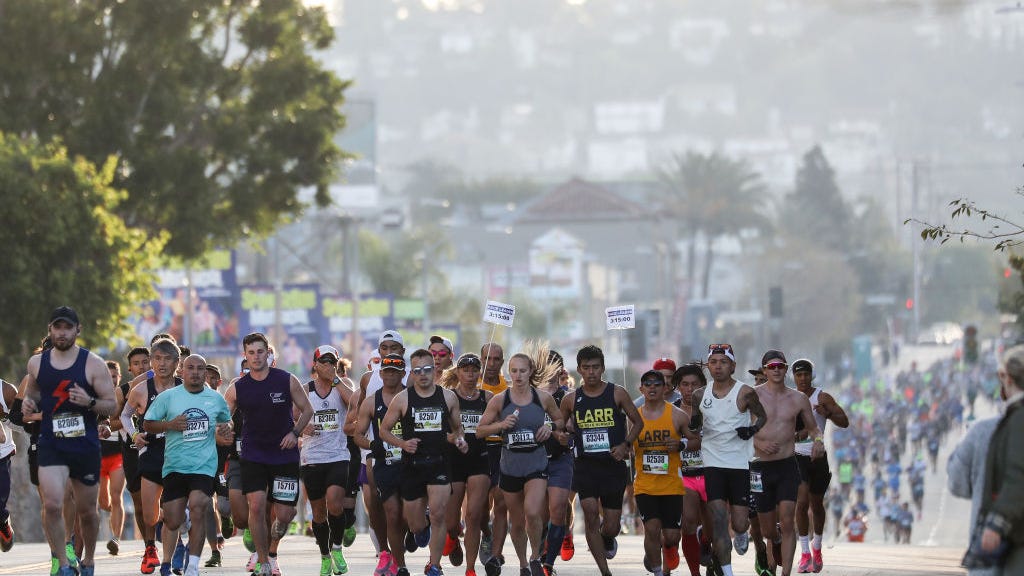 L.A. Marathon 2021: Watch out for these Sunday road closures 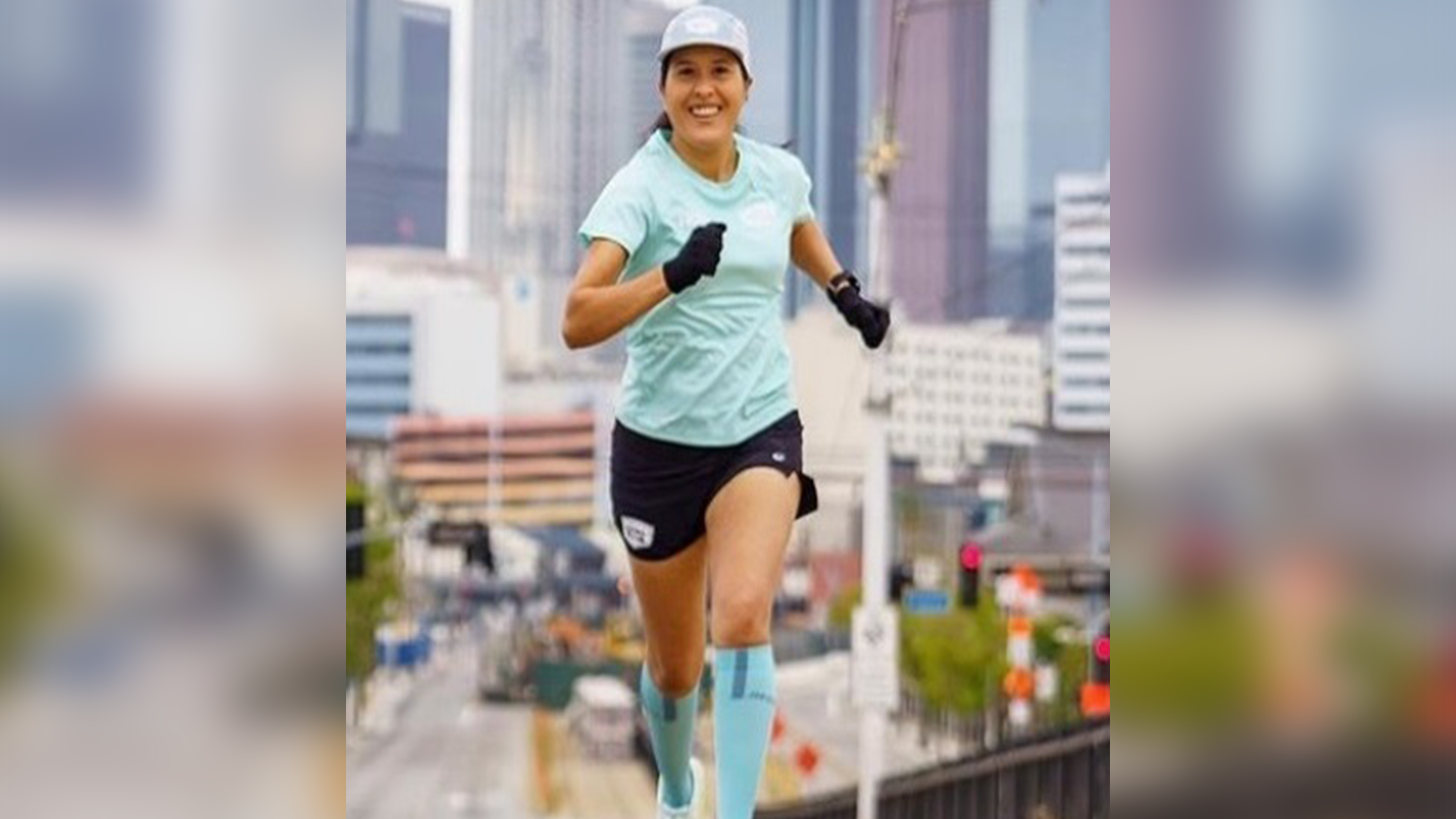 KNX Hero is on track to break three world records at the L.A. Marathon