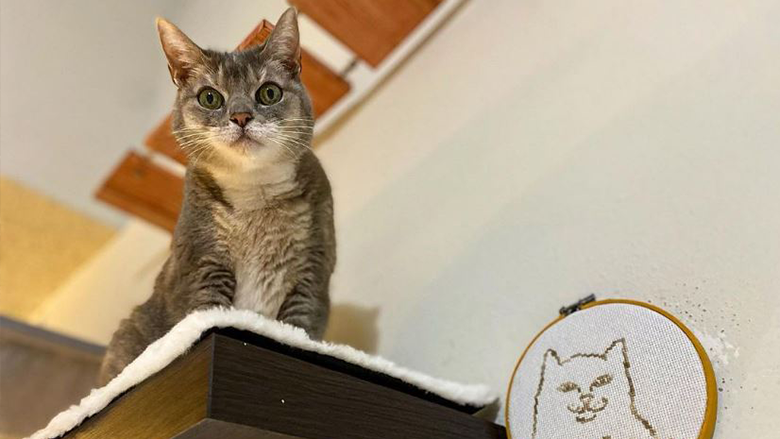 Billi the cat is proving scientists wrong in 2021, by being incredibly interested in a voice pad that allows her to "talk" to her human. Photo credit Instagram @k_c_bee
By Marie Estrada, KNX News 97.1 FM

LOS ANGELES (KNX) — If there was an opportunity to teach your pet to talk, would you take it? For years dogs have been the subject of viral videos showing them utilizing audio cue buttons to “talk” to their people and now, Billi the cat is joining their ranks.

Her owner, Veterinarian Kendra Baker, said she began training Bill as sort of a pandemic hobby, but soon learned that her fur child had a lot to say.

“I've been very shocked at the things Billi seems to want to convey to me,” Baker said. “One of the biggest things that I've learned — she’s an older cat, about 13 years old — is how frequently she still wants to play.”

Using a voice pad created by the "They Can Talk" study, Baker gradually introduced Billi to buttons like “mad” and “food.” Right now she’s up to 51 learned buttons and can string them together to form phrase to convey how she’s feeling or what she thinks.

As her fur friend is a feline, Baker joked that the “mad” button is frequently used by Billi — but quickly shared with KNX In Depth that what Bill says changes day-to-day and oftentimes it’s comical — like when Bill insults Baker’s music taste.

All jokes aside though, the biggest question surrounding the”They Can Talk” research is — are the animals actually aware of what they’re communicating?

Leo Trottier, a cognitive scientist and the CEO of the study, told KNX In Depth the answer to that question is going to take some more work.

“We’re trying to figure that out. We’ve seen a lot of things that have given us some cautious optimism,” he said.

“We’ve seen a dog repeat themselves — so if a dog says something and the person is in the other room, the person comes back and says ‘what do you say?’ and [the dog] hits the same [buttons] in the same order. That to me is pretty interesting.”

Trottier said the study was initially focused on dogs and when he first learned of Billi using them he was admittedly pessimistic.

“I didn’t really think that cats would have the same level of motivation…there are few things that they’re obviously interested in on a consistent basis,” he said, laughing. “Which means that there’s fewer things to kind of grab on to. But I was honestly extremely surprised.” 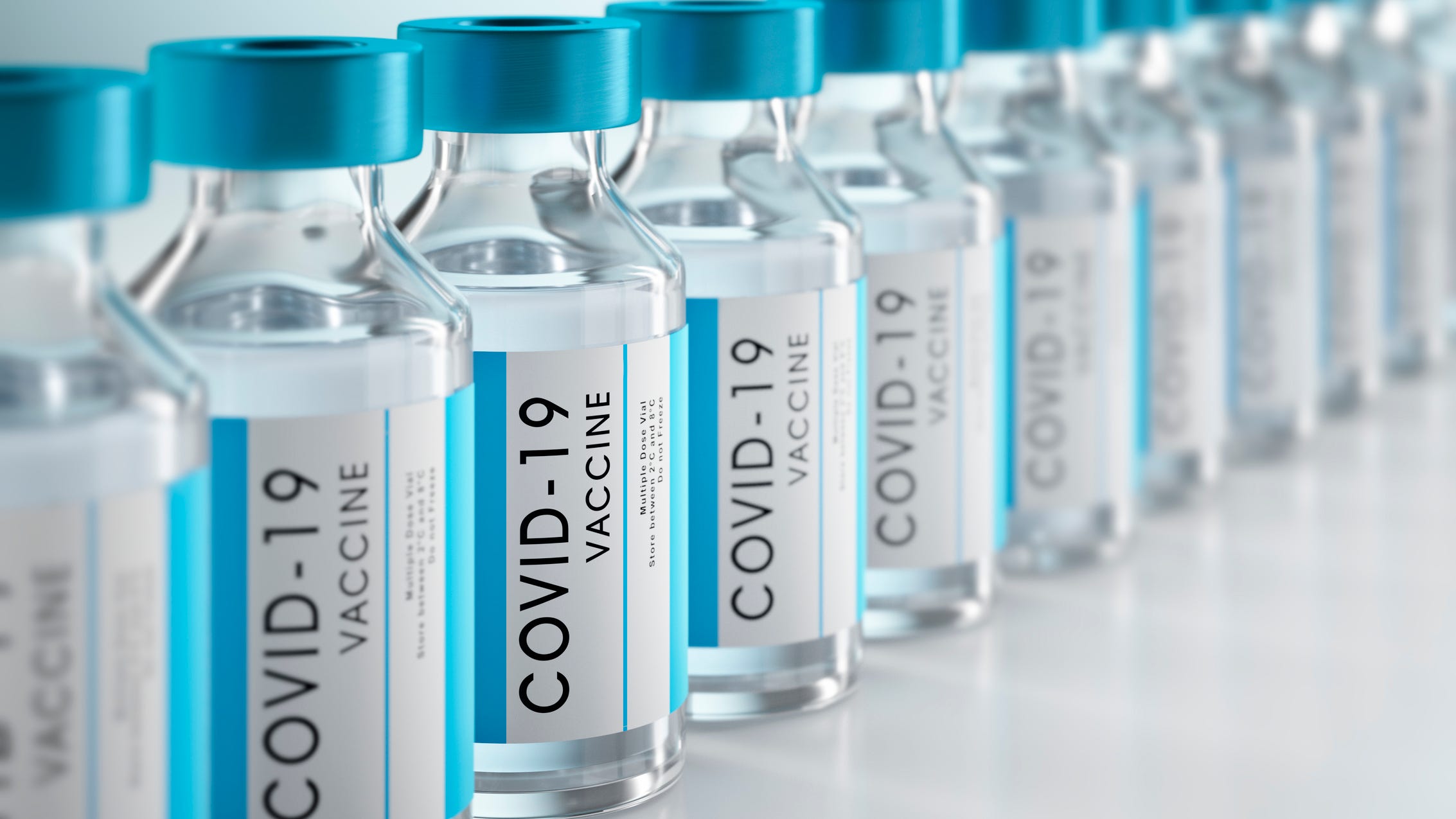