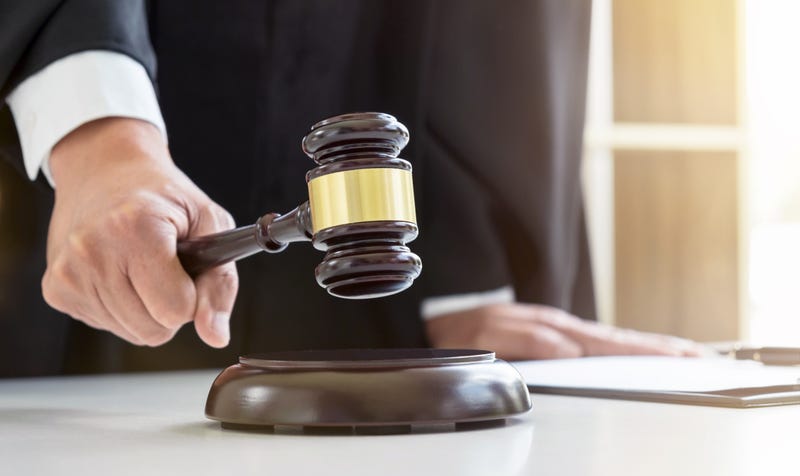 Close up of Male lawyer or judge hand's striking the gavel on sounding block, working with Law books, report the case on table in modern office, Law and justice concept. Photo credit Getty Images
By The Associated Press

BOSTON (AP) — An accountant who worked for the consultant at the center of the college admissions bribery case has avoided prison for his role in the sweeping scheme.

Masera pleaded guilty in 2019 to a charge of racketeering conspiracy in Boston federal court. Masera, of Folsom, California, was an accountant for Rick Singer, the mastermind of the bribery scheme that involved rigged test scores and bogus athletic credentials.

Prosecutors say Masera created fake donation receipt letters and bogus invoices that allowed the wealthy parents who paid bribes to write their payments off as donations or business expenses.

Prosecutors argued that Masera is less culpable than the parents and coaches involved in the scheme, noting that he was working at Singer's direction and “stood to gain nothing beyond his hourly compensation.”

An email seeking comment was sent Friday to lawyers for Masera. His attorneys wrote in court documents that he is “ashamed that he would agree to be involved in such conduct, but is nevertheless handling the situation with grace.”

Singer pleaded guilty to a slew of charges and has yet to be sentenced. Others convicted in the case have received sentences ranging from probation to 15 months behind bars. 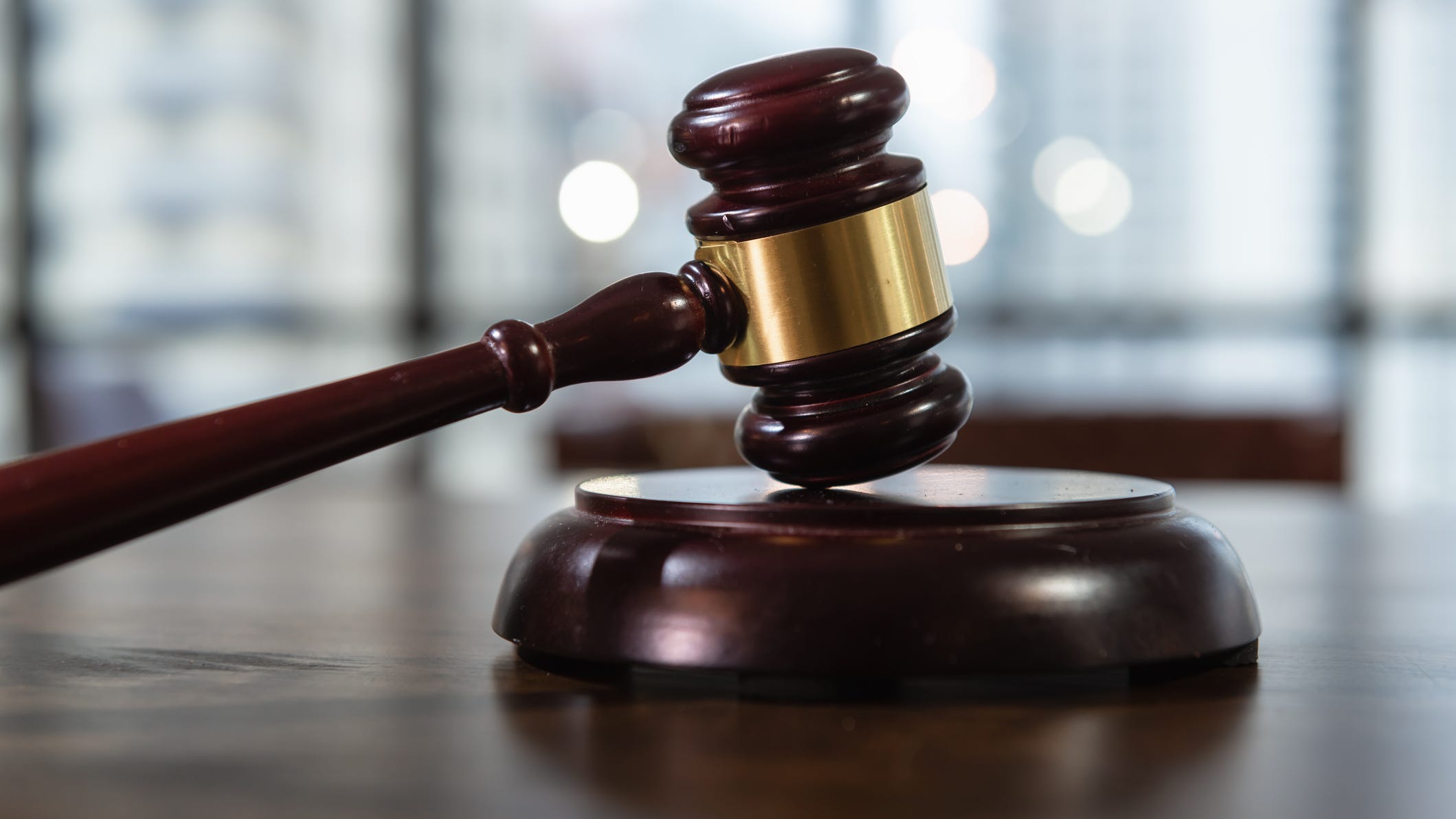 Man gets life in prison for 1980 murder of Anaheim woman 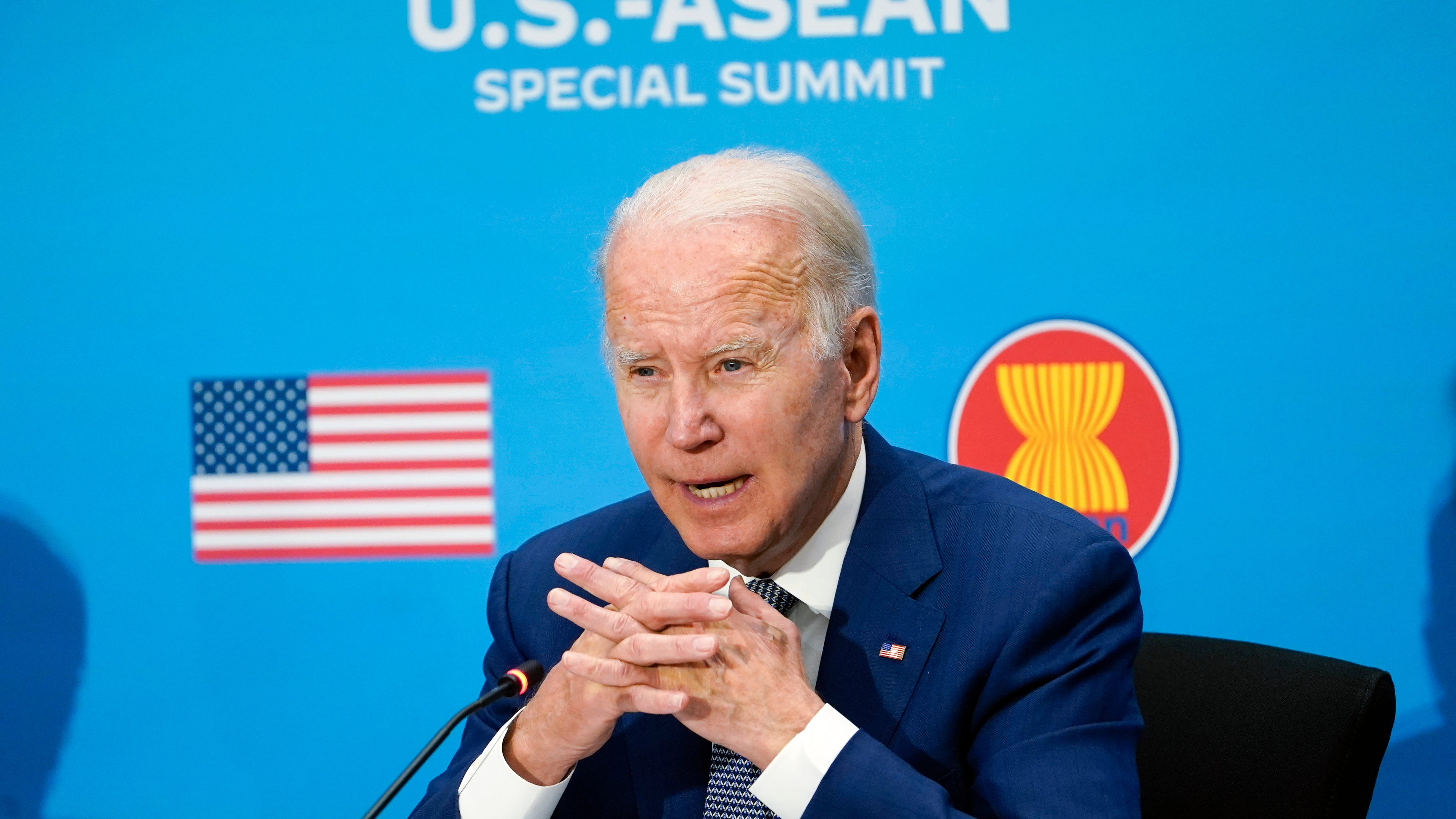