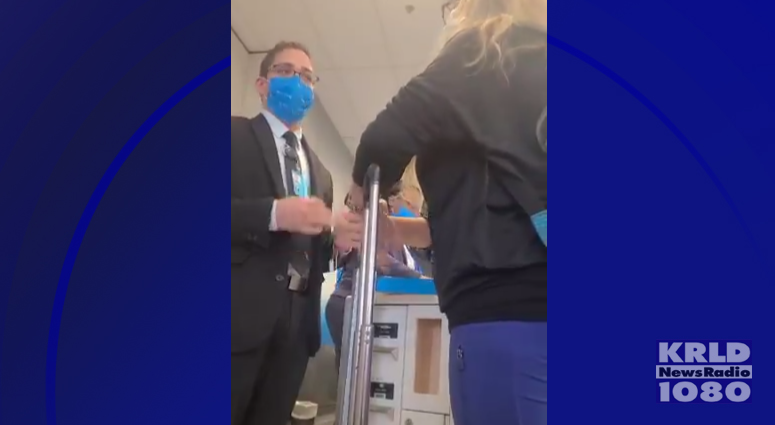 An American Airlines gate agent is getting major props for standing up for a flight attendant while talking to a passenger who had just been booted from a Miami-bound flight at DFW Airport.

According to the video, the flight attendant claimed, and was backed up by other passengers, that the passenger had called her 'the B-word' during a dispute over a mask.

Viral video shows a masked supervisor advising the passenger that among other things, "you can find another carrier to fly. I'd suggest Spirit."

So this lady got kicked off the plane for calling an attendant "bitch". He also told her "you're ko longer allowed to fly with American. I suggest you try Spirit" 😂😂😂 pic.twitter.com/d8D4psClOt

Based on social media comments, many people are backing the gate agent's handling of the incident.

An American Airlines statement says: "We expect our customers to comply with our policies and treat everyone with respect when they choose to travel with us, and we take action when that is not the case." 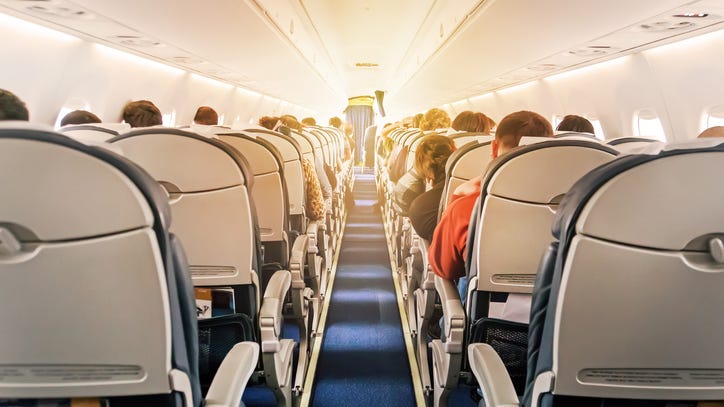 These are the top airlines for 2021
Featured Image Photo Credit: @ExtrFreeBurner via Twitter