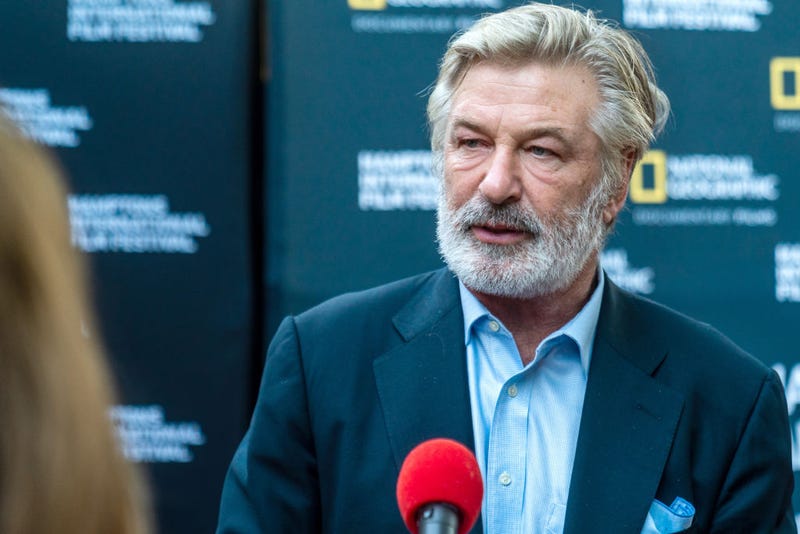 One person died and another was severely injured Thursday after deputies said Alec Baldwin fired a gun – intended to be a prop – at crewmembers on the set of his new movie "Rust" filming in New Mexico.

The Sante Fe County Sheriff's Office identified one shooting victim as 42-year-old Halyna Hutchins, the film's director of photography and a Los Angeles-based filmmaker. She died from her injuries Thursday afternoon at a hospital in Albuquerque, officials said.

Sick and devastated to hear that my friend and rockstar cinematographer Halyna Hutchins was killed on set today in New Mexico. I don't have words to describe this tragedy. I want answers. I want her family to somehow find peace among this horrific, horrific loss. pic.twitter.com/ElAQNMuQvR

First responders rushed a second crewmember — the film's director, 48-year-old Joel Souza — to the hospital, a sheriff's statement said. Actress Frances Fisher tweeted early Friday morning that Souza was out of the hospital.

Authorities questioned 63-year-old Baldwin on the movie set late Thursday, according to the Santa Fe New Mexican. One of the newspaper's reporters described the actor speaking with police despite being "in tears."

Police have not filed any charges. But in a news release, the sheriff's department said it was working to determine whether the shooting was accidental. Deputies were not certain "what type of projectile was discharged" from the firearm.

Baldwin's spokesperson said the accident on set involved a prop gun with blanks that misfired.

The Western movie Baldwin is filming stars the “30 Rock” alumnus alongside Jensen Ackles. The project is being shot at the Bonanza Creek Ranch, which served as the set for “Cowboys & Aliens" and “News of the World."

“There was an accident today on the New Mexico set of Rust involving the misfire of a prop gun with blanks,” a movie producer told ABC News in a statement, noting production had paused for now. “The safety of our cast and crew remains our top priority.”

The movie "Rush"—originally slated to wrap in November—follows a young, teenage boy in Kansas. Left orphaned in the late 19th century, he's eventually convicted of murder.

Baldwin, a co-producer on the film, posted a picture to social media from the movie set early Thursday. Despite looking happy, Baldwin deleted the moment from his page late Thursday night.

Born in Ukraine, Halyna Hutchins began her filmmaking career as an investigative journalist and documentarian in Europe, according to her online biography. After attending film school in the U.S., she quickly became an industry rising star. On Tuesday, Hutchins shared her support for IATSE union negotiations on social media.

Baldwin released a statement via Twitter, calling the incident "tragic" and said he has reached out to Hutchins' husband.

1-
There are no words to convey my shock and sadness regarding the tragic accident that took the life of Halyna Hutchins, a wife, mother and deeply admired colleague of ours. I'm fully cooperating with the police investigation to address how this tragedy occurred and

2- I am in touch with her husband, offering my support to him and his family. My heart is broken for her husband, their son, and all who knew and loved Halyna. 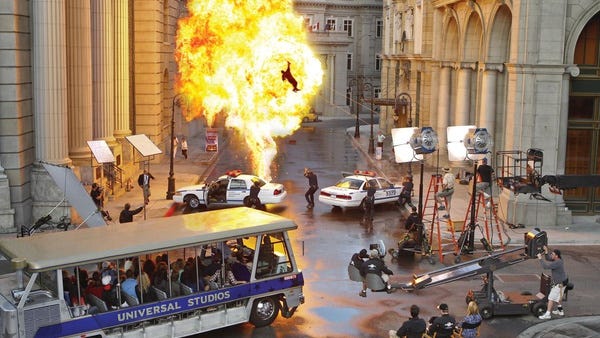 Super Bowl expected to deliver up to $477M to L.A. economy