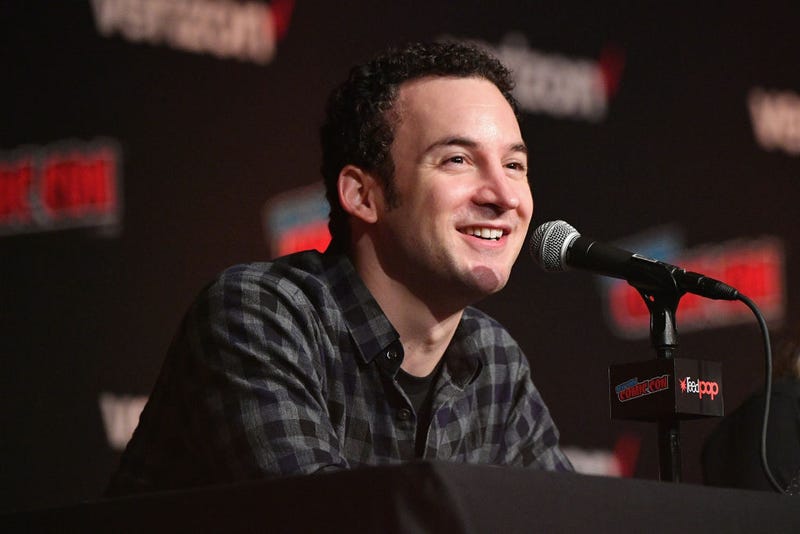 WEST HOLLYWOOD, Calif. (KNX) — From your television screens to a seat on the city council, Boy Meets World star Ben Savage is running for office. The 41-year-old has announced his campaign for a West Hollywood City Council seat.

Savage says he's lived in the L.A. County enclave for 18 years and is running because "West Hollywood deserves leaders who will deliver results."

Savage cites “political divisiveness and loss of a sense of community” occurring in West Hollywood and lists “public safety, struggling businesses, inflation, and the cost of housing” among his biggest priorities to tackle. 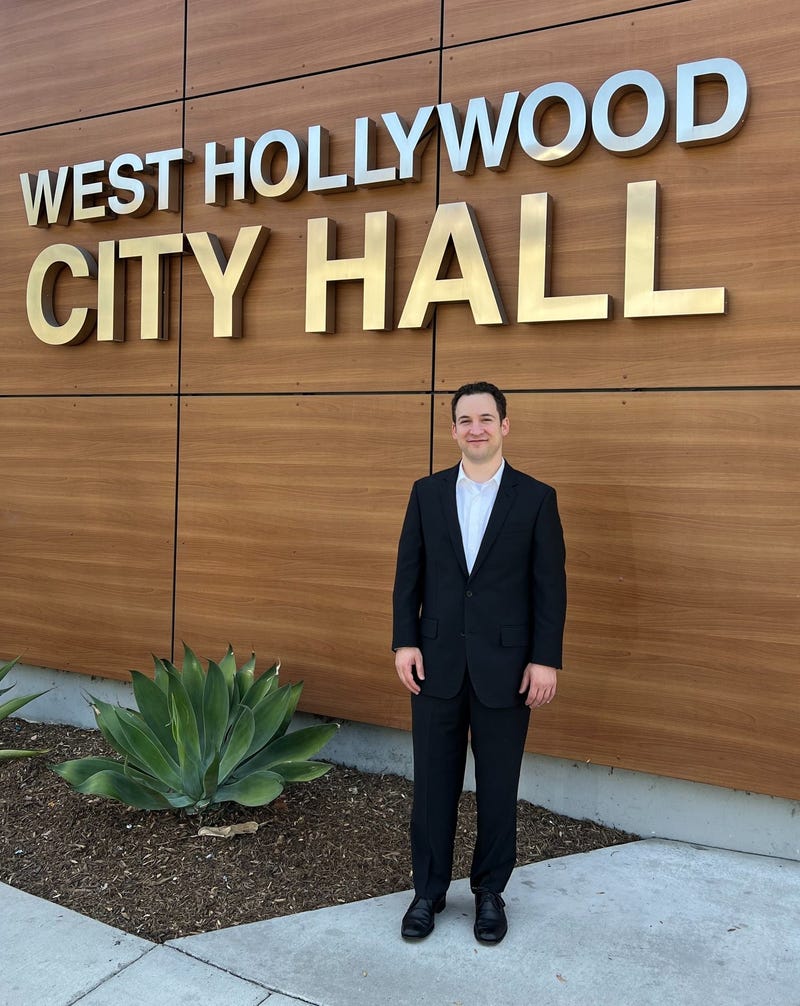 Savage has never held office, but his educational background includes the academic study of politics. He graduated from Stanford University with a bachelor's degree in political science and interned for former U.S. Senator Arlen Specter in 2003.

The next WeHo City Council election is Nov. 8, for three council seats. The nomination period ends Wednesday at 5:00 p.m.

Alex Luckey from 98.7 KLUV contribued to this report. 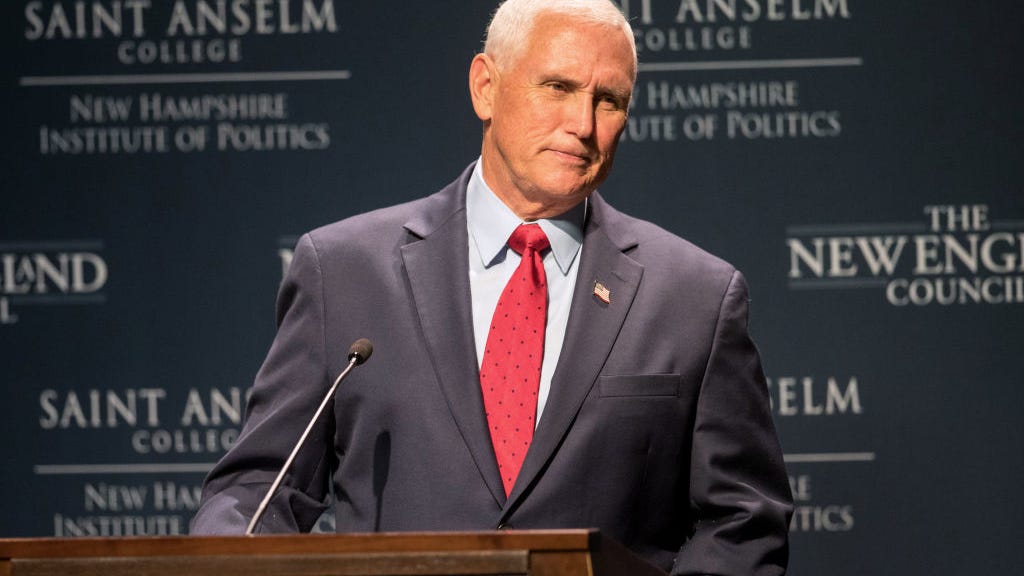 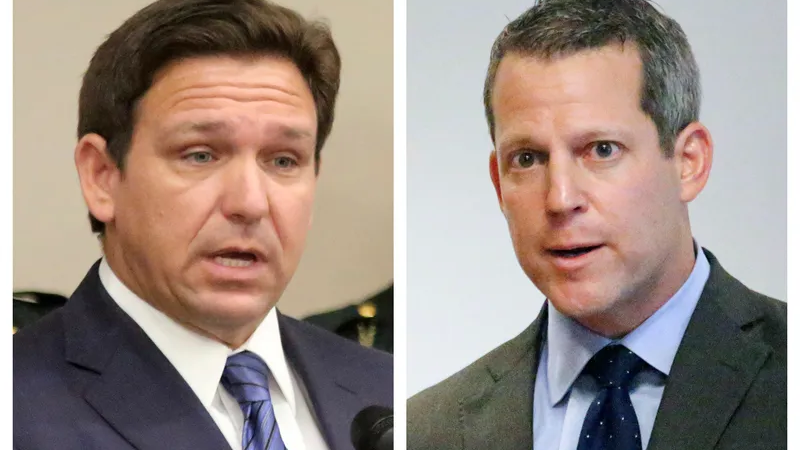 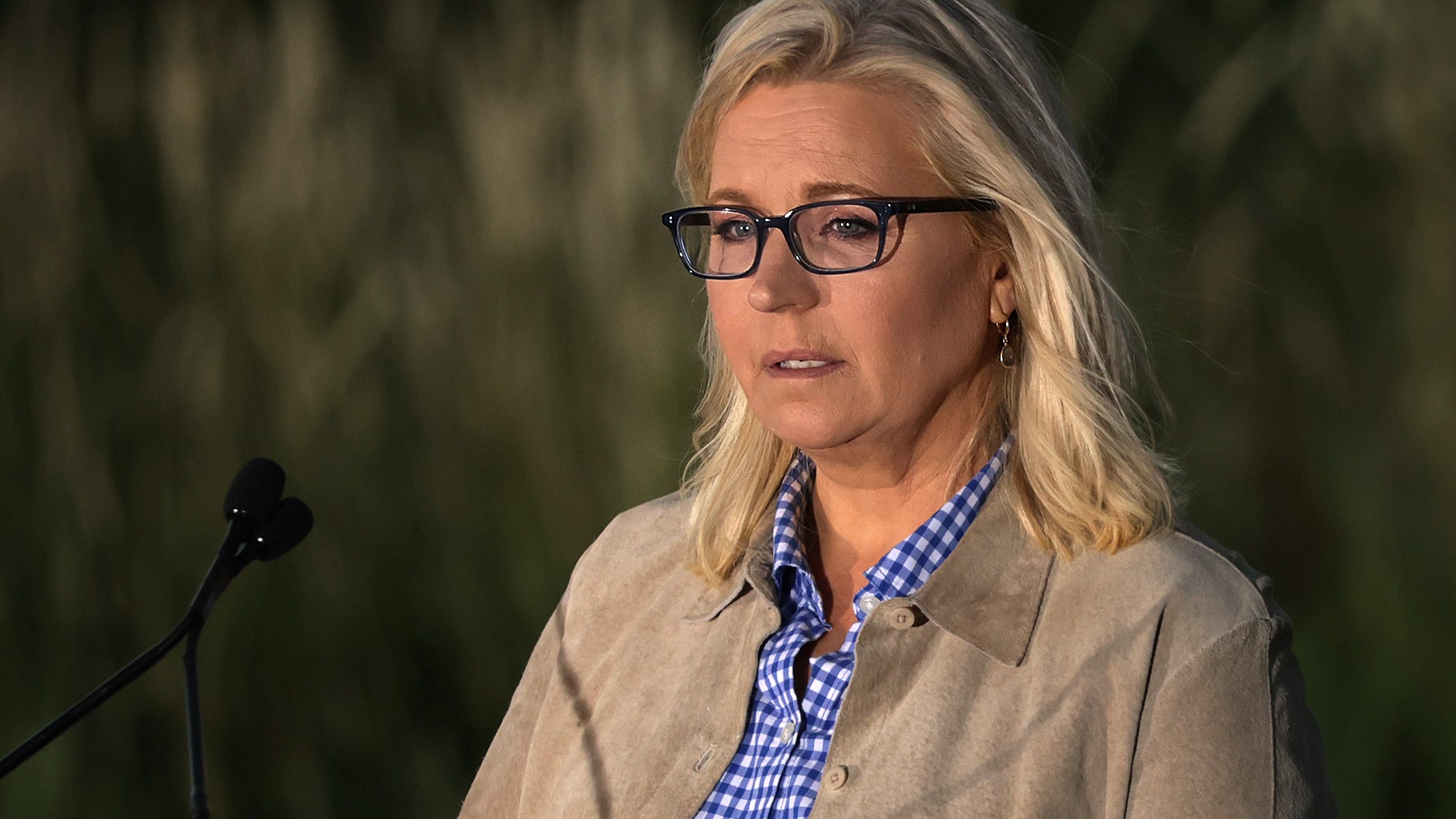