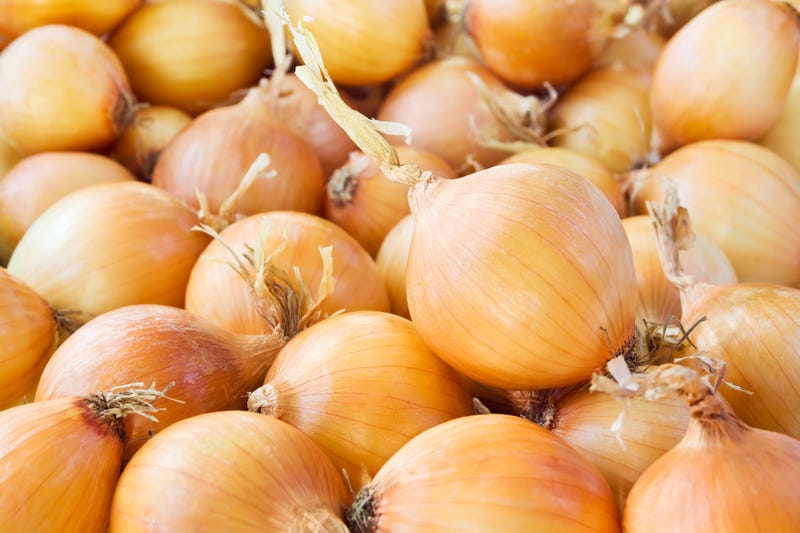 More than 650 people have reported becoming ill from the onions, and at least 129 people have been hospitalized so far. Salmonella can cause stomach cramps, prolonged diarrhea, vomiting, a fever, or dehydration. Symptoms typically begin within six hours to six days after eating the bacteria, and most people recover within a week, the CDC said.

Texas and Oklahoma saw the highest numbers of people infected, a data map showed, with 158 and 98 respectively. The CDC said 37 people in Illinois, 21 in Missouri, seven in Pennsylvania, and at least nine people in California had been sickened.

The CDC said ProSource sold to restaurants and grocery stores across the U.S. Although the company claimed it last imported the vegetable from Chihuahua, Mexico, in late August, much of the produce is stored for up to three months. So many homes and businesses could still have some of the onions.

Investigators are looking into whether any other onions or suppliers are linked to this outbreak. 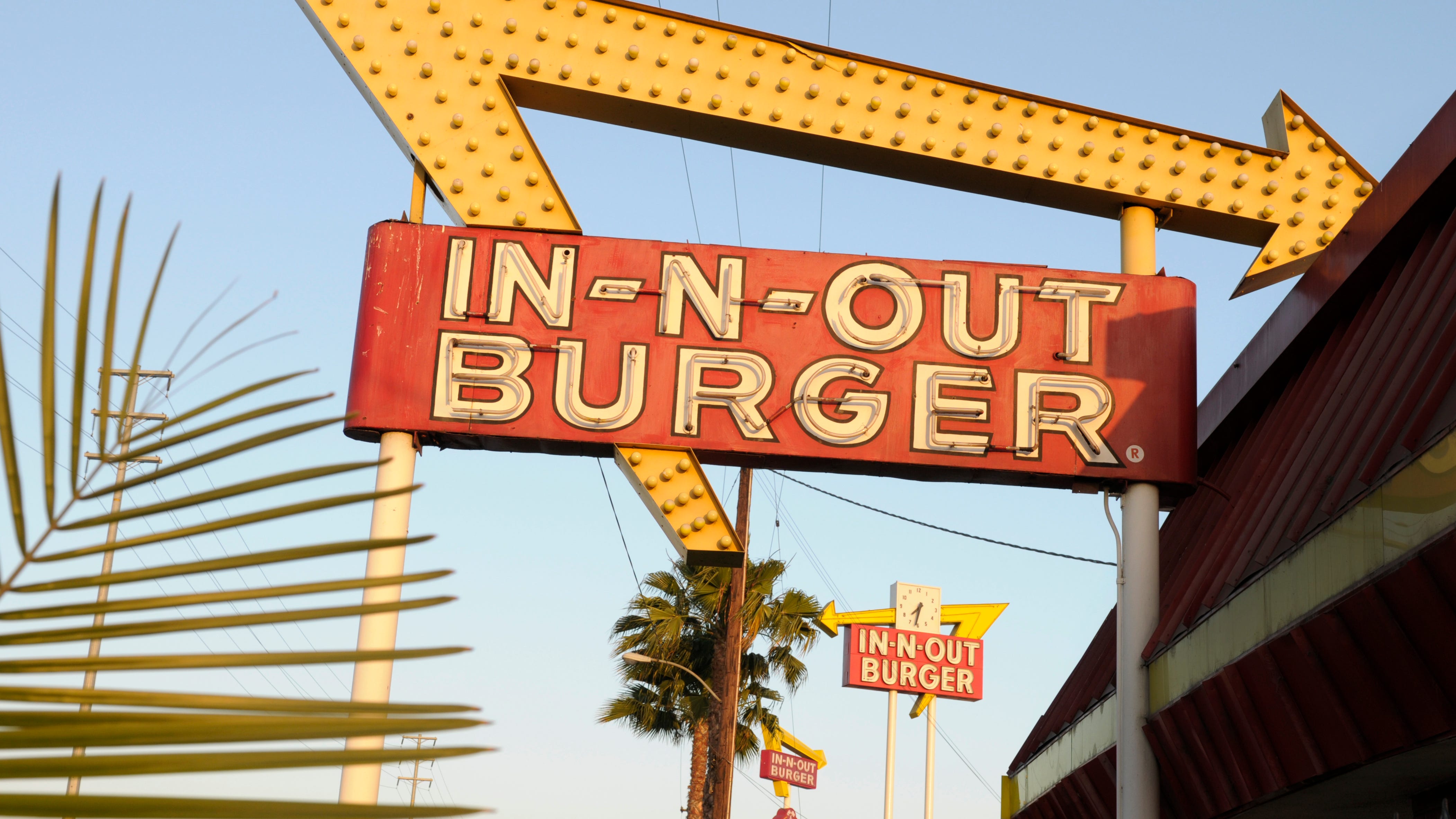