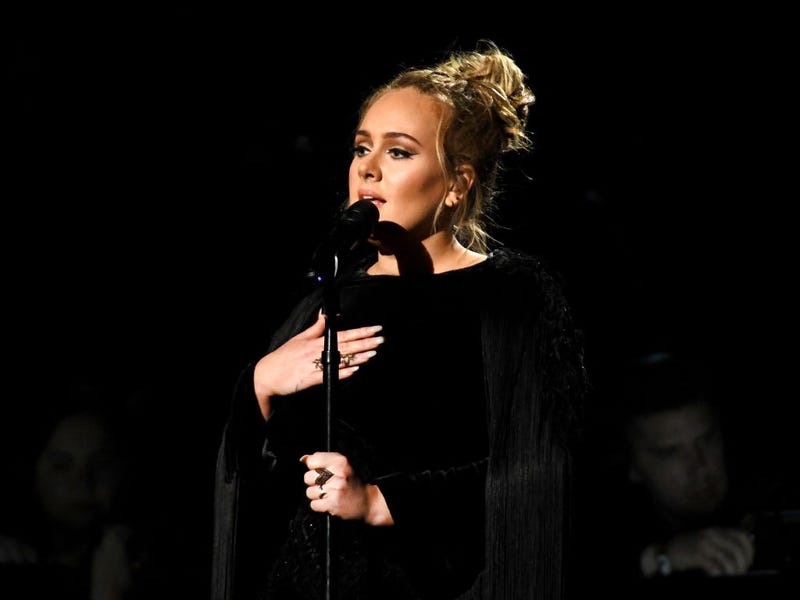 LOS ANGELES (KNX) — Less than a week after Adele announced the postponement of her Las Vegas residency, "Weekends With Adele," the star is coming under fire for the "real" reason why she pulled the brakes on fans just 24 hours before her first performance at The Colosseum at Caesar's Palace.

The "Rolling in the Deep" songstress reportedly decided to postpone after a disagreement between her team and the venue over several audio and design-related set issues, according to Daily Mail.

The British news source said it got the information from Las Vegas Jouralist Scott Roeben, who told the outlet that even with all of it's high tech equipment, "Adele's team insisted on an entirely new system."

The singer also reportedly called a pool designed for a floating illusion, a "baggy old pond."

Caesar's Palace officials have neither confirmed nor denied the statements. The team did, however, share an update on the postponed residency last week.

"Adele is an incredible artist, supremely dedicated to her music and her fans. Creating a show of this magnitude is incredibly complex," the venue tweeted hours after Adele's announcement.

"We fully support Adele and are confident the show she unveils at The Colosseum at Caesar's Palace will be extraordinary."

The postponement affects all shows scheduled at the venue from Jan. 21 to April 16, which have yet to be rescheduled, according to the Colosseum at Caesars Palace.

Though thousands of fans have spent upwards of $3,000 per ticket and countless hours reschedule flights for the postponed shows, it seems that Adele's heartfelt apology helped them understand.

The day after the announcement she tweeted simply, "I have the best fans in the world! Your graciousness and love tonight is overwhelming! Thank you."

However, fans of Keith Urban will be pleased to know that the country rocker will take a few of the dates for his own. He'll be performing at the venue for five shows from March 25 to April 2.

Urban's own residency at the Colosseum at Caesar's Palace was previously set to begin on May 28. The shows will continued as scheduled. 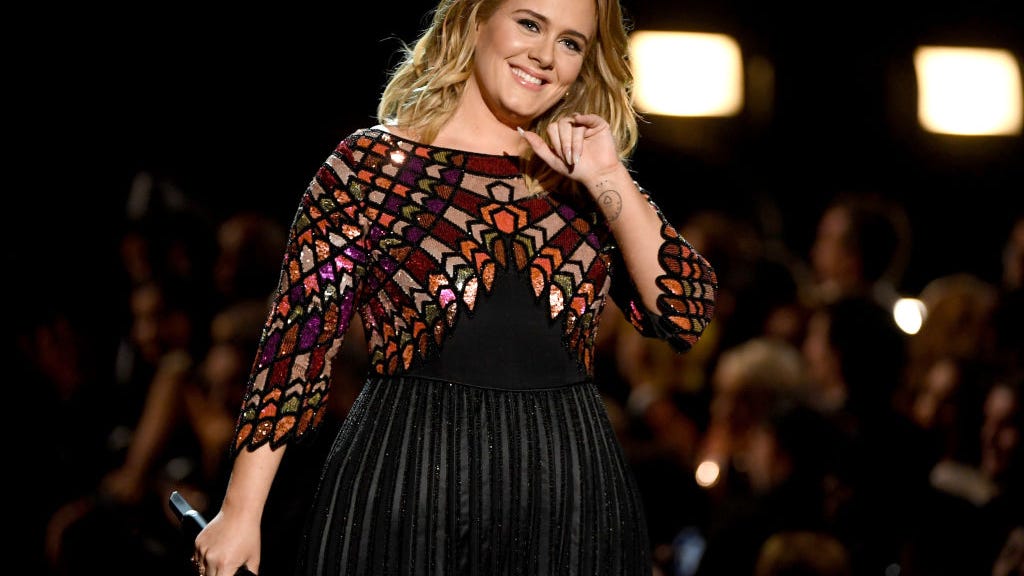 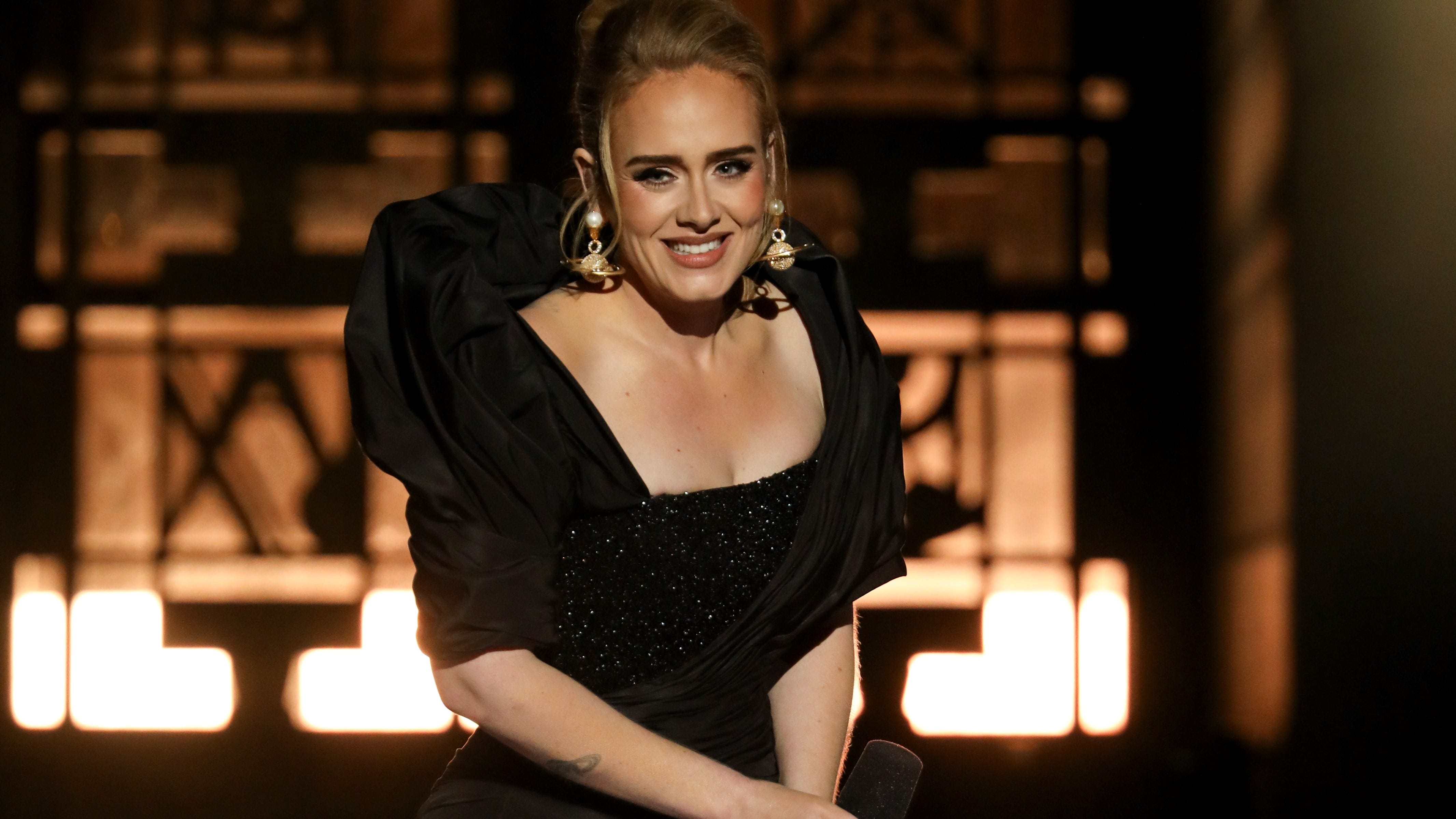 Adele puts her mental health first, saying ‘no’ to ‘situations where I don’t want to do something’