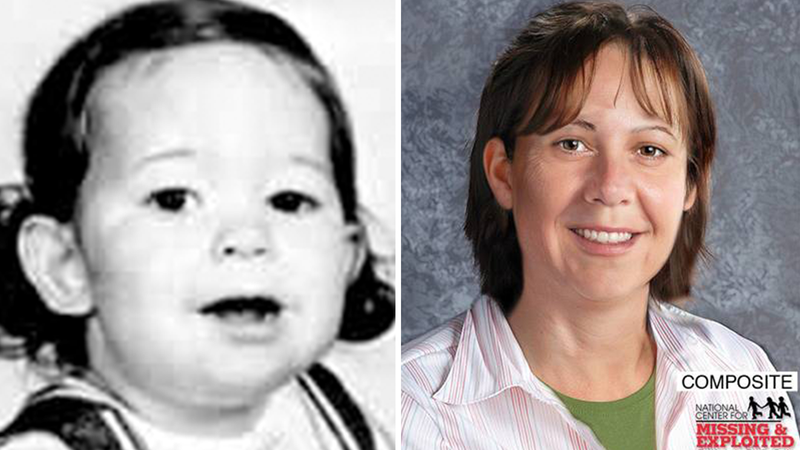 (Left) Melissa Highsmith before she was abducted at 22 months old. (Right) Composite image to show what Melissa Highsmith might look like at age 42. Photo credit The National Missing and Unidentified Persons System
By Joe Hiti, Audacy

A family in Fort Worth, Texas has been reunited with their daughter who was kidnapped as a baby more than five decades ago.

Melissa Highsmith and her family shared that they had reunited in a Facebook post on Sunday, after she was allegedly abducted at 22-months old in 1971. The family found Highsmith through a DNA test using the ancestry service 23andMe.

Highsmith was allegedly taken by a woman her parents had hired to babysit her, according to the family.

Raised with the name Melanie, Highsmith has lived in Fort Worth for most of her life, unaware she was taken from her biological family before her second birthday, KTVT reported.

“My father texted me on messenger and he told me, ‘You know, I’ve been looking for my daughter for 51 years,’” Highsmith told KTVT.

Like any other normal person, Highsmith said she thought the message was a scam, but in responding, she discovered it actually wasn’t. The family had found her after they had a DNA match with one of her children on 23andMe.

“The person that raised me, I asked her, ‘Is there anything you need to tell me?’ and it was confirmed that she knew that I was baby Melissa, so that just made it real,” Highsmith told KTVT.

On Saturday, the family was reunited with her for the first time, during which they did an “official and legal DNA testing” to verify that she was their child, the family shared.

“Although in the moment we saw her pictures, found out about her birthmark, and realized her ‘birthday’ is so close to our Melissa, WE KNEW beyond a shadow of a doubt that this was OUR GIRL,” the Facebook post said.

The National Missing and Unidentified Persons System did a report on Highsmith’s abduction and noted that she had a birthmark on her upper back. The report also includes a sketch of the babysitter alleged of stealing her.

The family shared that they are extremely grateful to have found their daughter, but it wasn’t not thanks to any law enforcement but to the DNA site that started the interaction.

“Our finding Melissa was purely because of DNA, not because of any police / FBI involvement, podcast involvement, or even our family’s own private investigations or speculations,” one of the family members wrote on Facebook.

The Fort Worth Police Department shared a statement on the reunion, saying that it was “overjoyed” for the family.

While the statute of limitations expired 20 years after Melissa’s 18th birthday, the department said it is still continuing its investigation in order to “uncover all of the available information concerning Melissa’s abduction that occurred 51 years ago.” 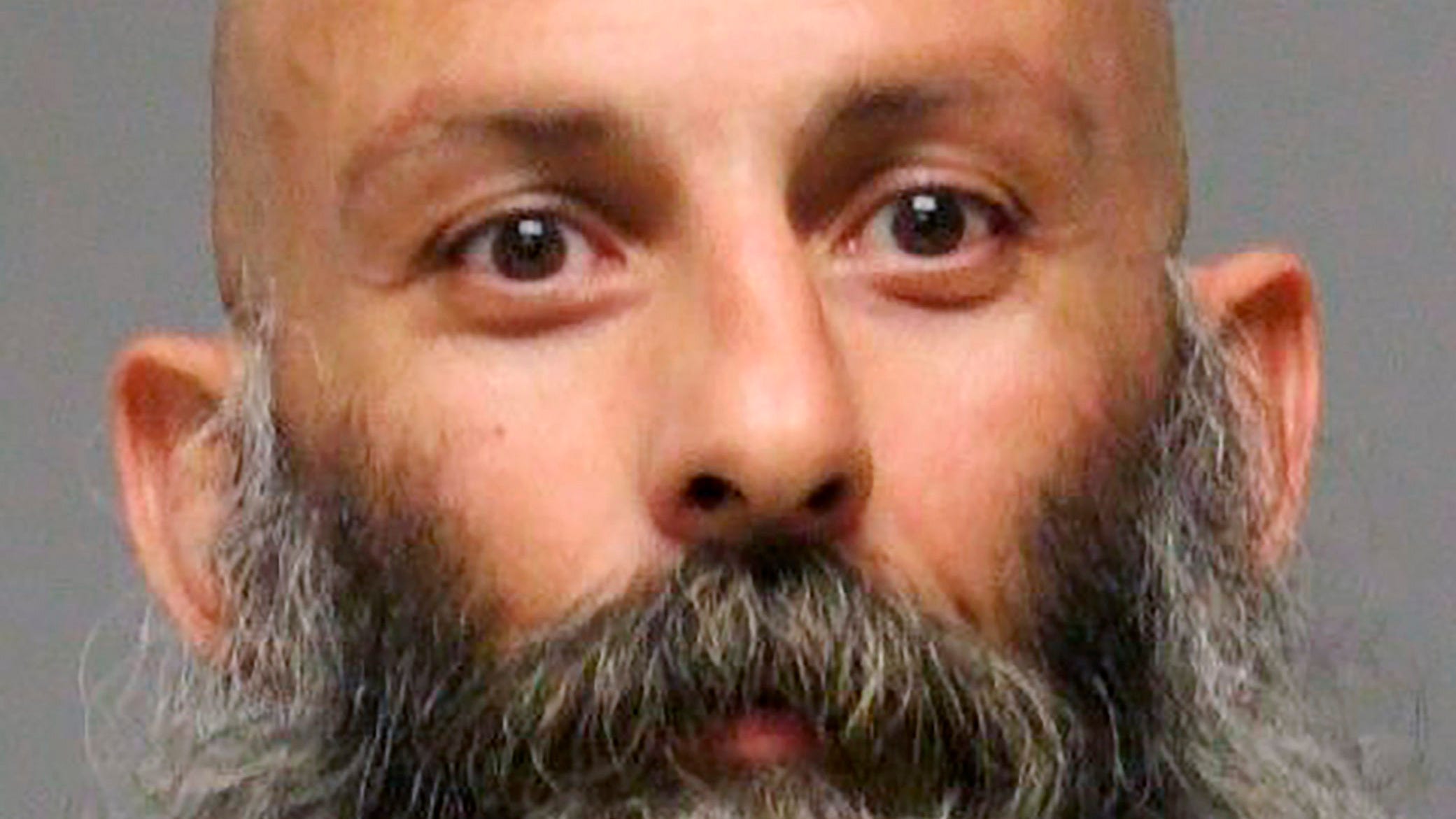 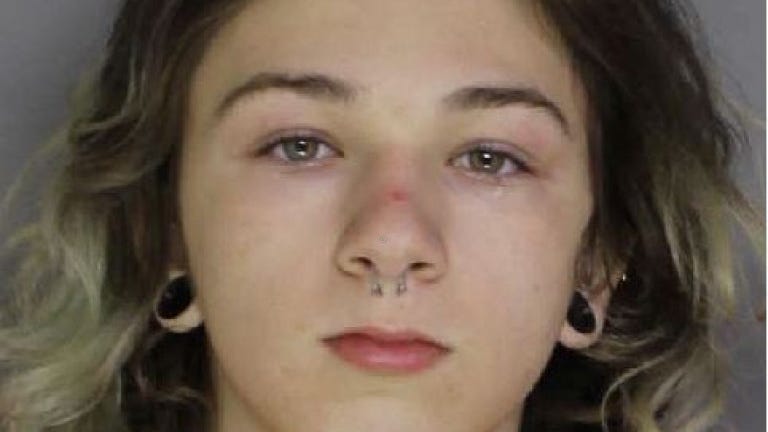