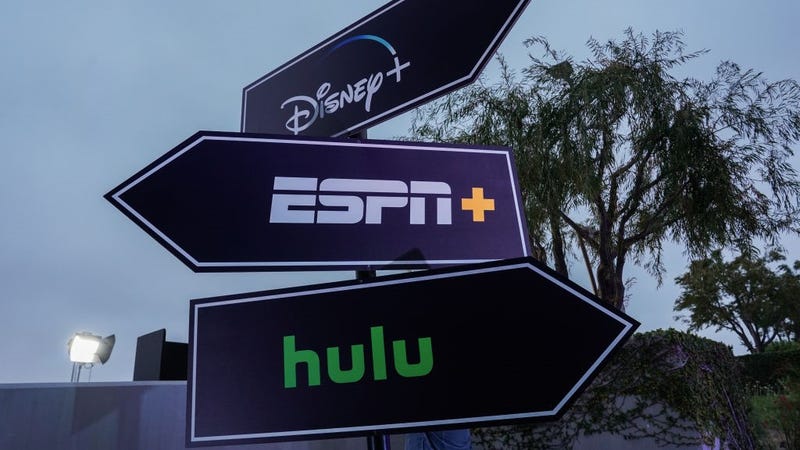 If you subscribe to Disney+, Hulu, or ESPN+, be prepared to pay more in the very near future.

Disney announced on Wednesday that it plans to launch an ad-supported version of Disney+ in December, and will be bumping up the subscriptions prices for ad-free Disney+, Hulu, and ESPN+.

The new ad-supported version of Disney+ will cost subscribers $7.99 a month beginning on Dec. 8, but those who currently pay for the ad-free "premium" version will see a $3 raise in the monthly fee to $10.99 or $109.99 annually.

ESPN+ subscribers were a little more prepared for the announcement of price hikes, as it was announced in July that ESPN+ will increase their prices beginning on Aug. 23 from $6.99 a month and $69.99 a year to $9.99 a month and $99.99 a year, according to The Hollywood Reporter.

“With our new ad-supported Disney+ offering and an expanded lineup of plans across our entire streaming portfolio, we will be providing greater consumer choice at a variety of price points to cater to the diverse needs of our viewers and appeal to an even broader audience," Kareem Daniel, Chairman, Disney Media & Entertainment Distribution, said in a statement.

In addition to the prices of Disney+, Hulu, and ESPN+ increasing, Disney is also bumping up the cost of their bundle packages. Its basic plan that includes Disney+ with ads and Hulu with ads will cost $9.99 a month. If you are interested adding ESPN+ with ads to your bundle, then it will cost $12.99 a month. 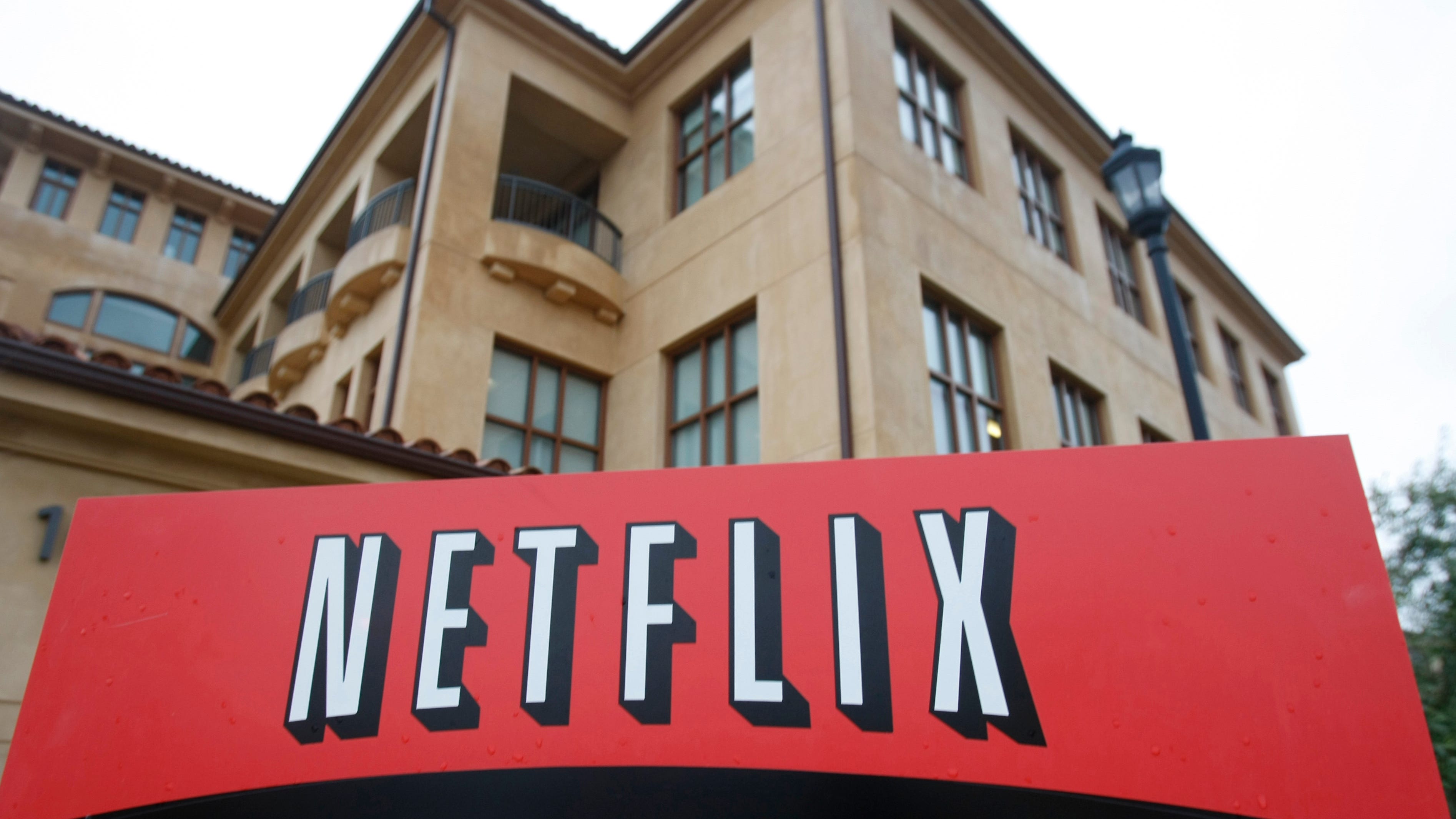