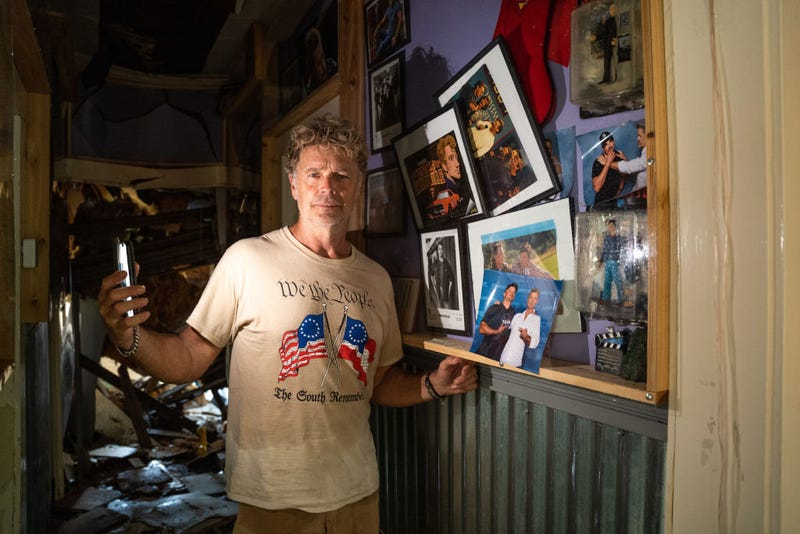 Actor John Schneider, known for his role as Bo Duke in "The Dukes of Hazzard" television series, stands inside his studio that was damaged by Hurricane Ida on September 2, 2021 in Holden, Louisiana. (Photo by Sean Rayford/Getty Images) Photo credit Getty Images
By Lauren Barry

In a video posted to his YouTube channel, “The Dukes of Hazzard” star John Schneider blasted Alec Baldwin’s claim that he did not pull the trigger of a gun during a fatal film set shooting in October.

Baldwin told ABC News host George Stephanopoulos that while he held a gun that fired a fatal shot at cinematographer Halyna Hutchins and wounded director Joel Souza on the New Mexico set of indie-Western film “Rust,” he did not actually pull the trigger.

Despite this claim, Santa Fe Country Sheriff Adan Mendoza has previously said that Baldwin had “fired” the gun.

In addition to allegedly not firing the weapon, Baldwin has maintained that he was told the gun was “cold” meaning that it did not have live rounds. Others from the production team have corroborated that no live rounds were supposed to be on set.

“Well, first of all, George Stephanopoulos is the poster boy for leftist propaganda,” said Schneider – who is known for playing Bo Duke on the 1970s T.V. show “The Dukes of Hazzard” – of the interview.

“This is all designed to make us feel sorry for Alec Baldwin,” he added. Schneider also mimicked Baldwin’s tears from the interview promotion video, and said “its bull***t.”

While responding to people watching the video live, Schneider said that in his experience using guns on set, there were daily safety training sessions. Specifically, he said there were regular safety classes when he was on the T.V. show “Dr. Quinn, Medicine Woman.”

“There are safety classes every day,” he said. “I’ve been through that.”

During the interview with Baldwin, Stephanopoulos did ask the actor and “Rust” producer about comments from actors such as George Clooney that Baldwin should have checked the gun himself. Schneider echoed this.

“You are supposed to check the weapon,” he said.

Overall, Schneider said he did not believe that a gun could go off without the person holding it pulling the trigger. Even if the Colt model Baldwin was reportedly holding was already cocked, he didn’t think it would fire without someone pulling.

“Nonsense, guns do not go off by themselves,” Schneider said. He also felt coverage of the incident was contradictory.

Schneider said he hopes that those investigating the incident don’t listen to the “propaganda machine” and that Hutchins family can find closure.

“Please don’t allow this ‘I didn’t pull the trigger’ blasphemy to be the final say in what is the worst mark on my industry that I’ve seen in my 61 years.”

An investigation into how a live round ended up in the gun is underway. 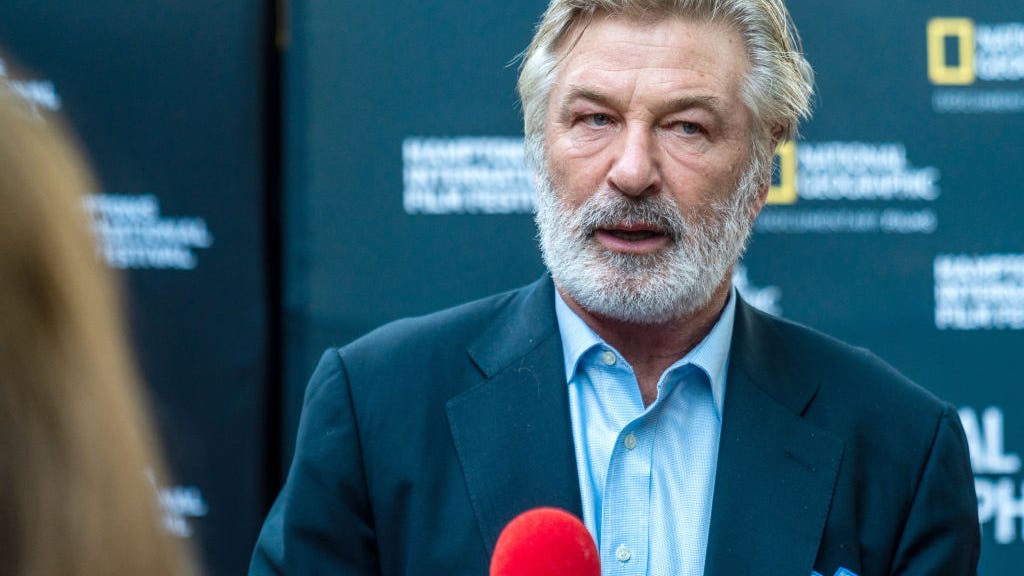 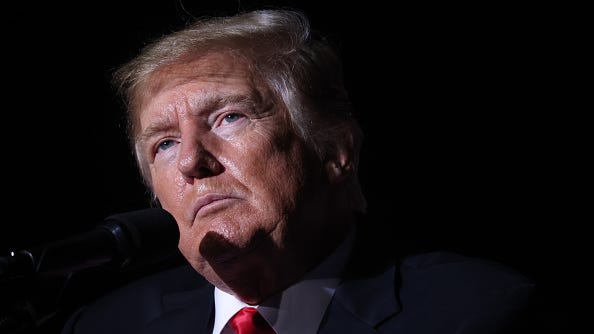