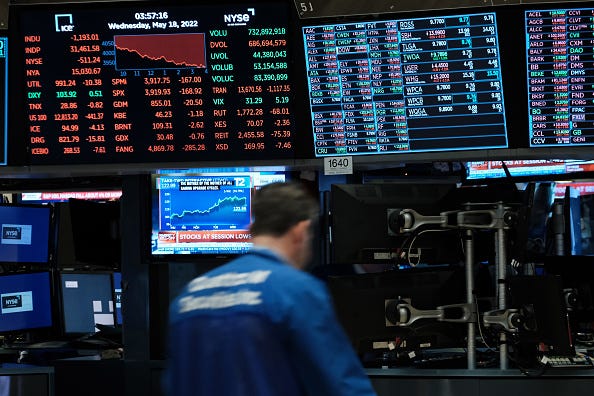 According to an investment research firm, the stock market could soon stop hemorrhaging and continue its upward trend, but only if inflation tops out.

James Paulsen, from the firm The Leuthold Group, shared in a note earlier this week that investors are worried about a possible recession with inflation at a 40-year high, but investors are not sure what we are seeing today.

"Historically, by the time inflation topped out, the economy had already been significantly damaged, and a recession had already begun. Consequently, if a recession is in the cards today, it should be evident by now," Paulsen said, Market Insider reported.

Paulsen shared that historically, inflationary peaks almost always lead to 12-month gains in stock prices, which would be a welcome sign for investors.

"Regardless of how fast inflation moderated from its peak and whether or not a recession developed, most often, the stock market rose in the coming year! On average, among 17 inflationary episodes, the S&P 500 gained 13.2% in the 12 months following the inflation peak," Paulsen said.

Inflation continued its upward trend in May, and the Consumer Price Index report for the month showed that it had risen to 8.6%, as prices across the board continue to grow.

Whether it be at the grocery store, the gas station, or the mall, Americans are paying more for products today than they ever have before, but Paulsen said in his note that when inflation begins to fall again, it won't be a slow decrease, but instead a sharp drop off.

For example, he shared in his letter that he sees it falling somewhere in the range of 4% by 2023 alone, which would cut the current rate almost in half.

This is important for the stock market as Paulsen explained that easing inflation allows more flexibility for the Federal Reserve, which in turn could boost consumer sentiment, fueling buying pressure and lifting stock prices.

"Considering the robust job creation, with an unemployment rate at a cycle low; S&P 500 earnings still rising; a leading economic indicator up 4.7% over the last year; and junk credit spreads still below averages since 1987 — the economy does not appear to be in a recession, nor imminently in danger of one," Paulsen said.

While the stock market could soon return to the growth it's seen over the last decade, Paulsen pointed out that a lot depends on whether the economy is in a recession or not.

"If the economy is not already in a recession, history suggests the contemporary expansion may still last for several more years," Paulsen concluded. 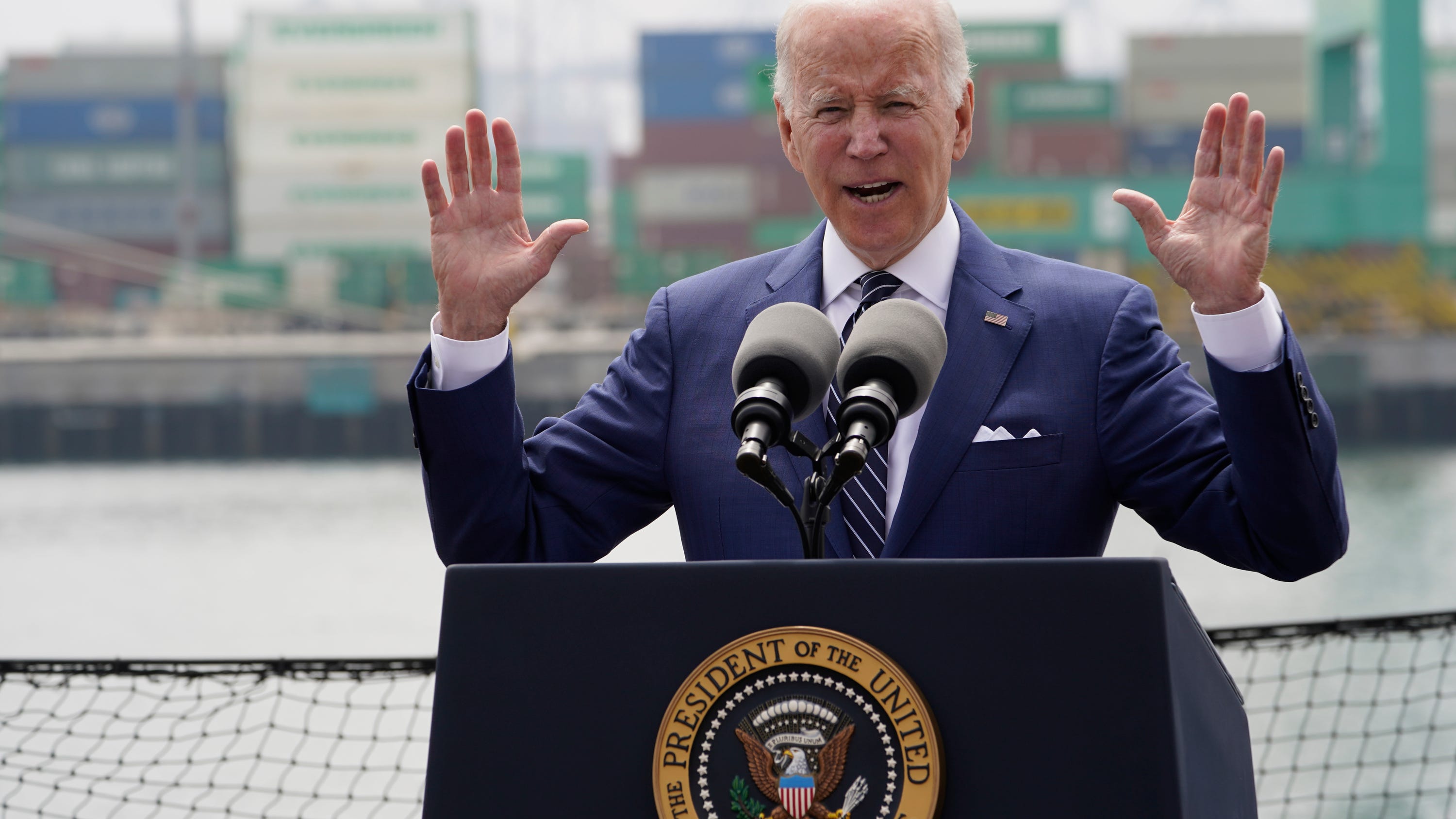