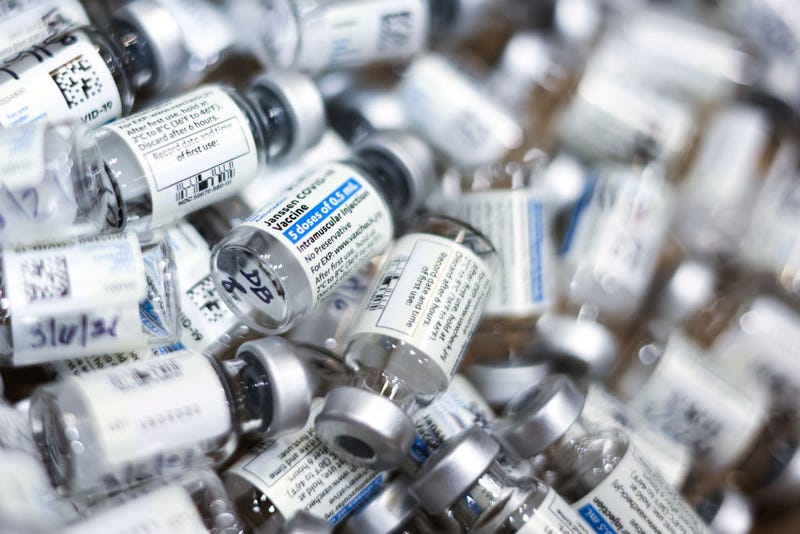 The Food and Drug Administration is preparing to advise Americans to get whichever COVID-19 booster shot is readily available, despite the maker of their initial dose, according to sources who briefed The New York Times and The Washington Post Monday.

The department is reportedly scrambling to put the final touches on its recommendations, which could be released Wednesday.

Podcast Episode
KNXAM: On-Demand
You know have your choice of COVID vaccine booster shot---Pfizer, Moderna, Johnson & Johnson all FDA approved---but do you really need to get one?
Listen Now
Now Playing
Now Playing

The federal government, sources said, does not intend to endorse one shot over the others and will recommend a preference for the original injection as a booster when possible.

“People should generally get the same vaccine as their initial series,” the Post quoted a source with knowledge of the impending plans.

Studies show the Johnson & Johnson vaccine does not offer protections against COVID as strong or as lasting as the mRNA Moderna or Pfizer-BioNTech shots, creating questions about the different injections interactions. 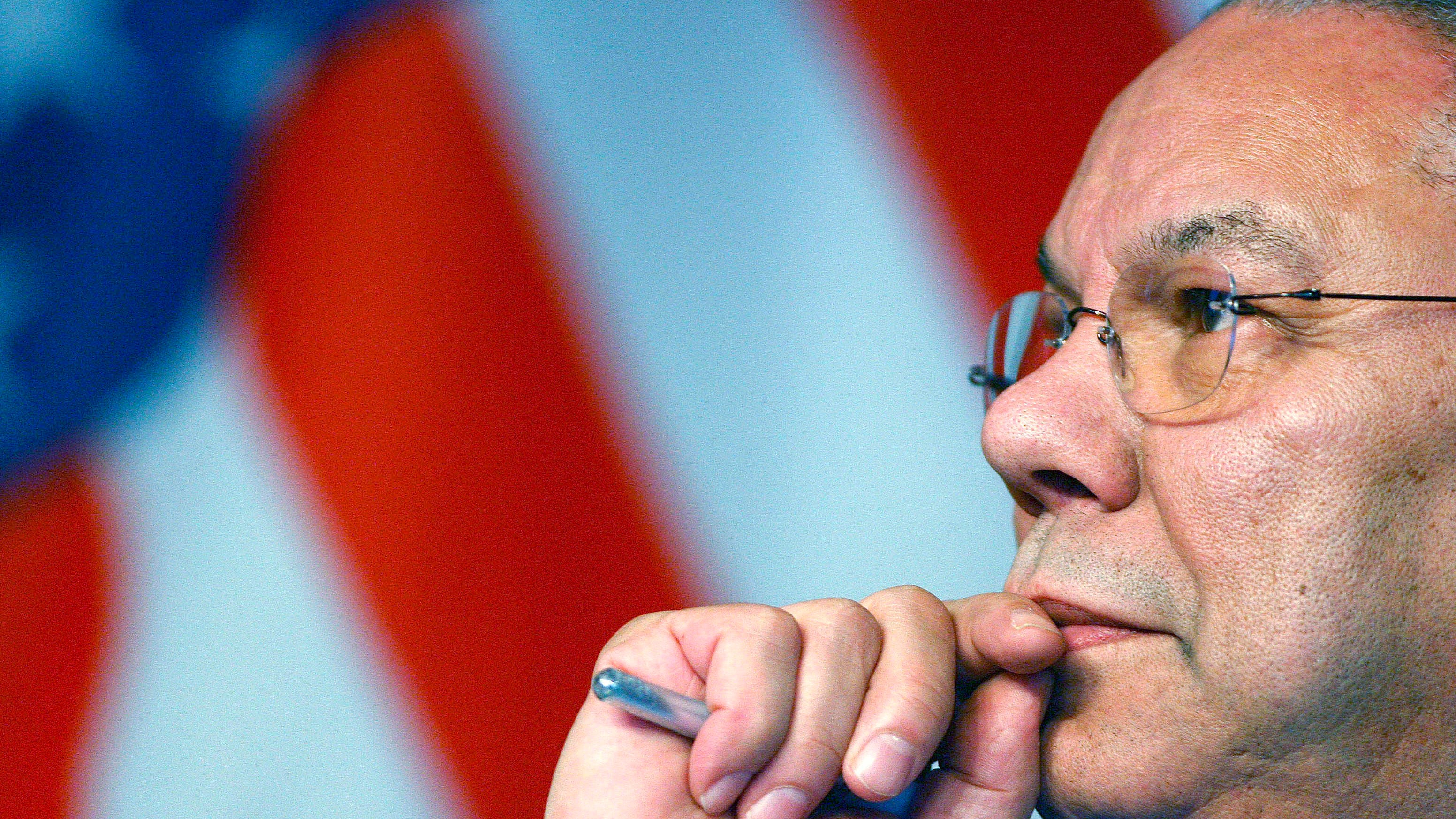 Powell's age and cancer bout left him vulnerable to COVID

The New York Times, which first reported the news, referred to it as a “mix-and-match” approach.

But the evidence also showed patients were better protected with a second shot of the Moderna vaccine, which boosted the antibody levels more than double than a second shot of Pfizer did. Experts cautioned the latest data was derived from a small sample group.

“From a public health perspective, there’s a clear need in some situations for individuals to receive a different vaccine,” Dr. Amanda Cohn, a CDC official, told the Times. 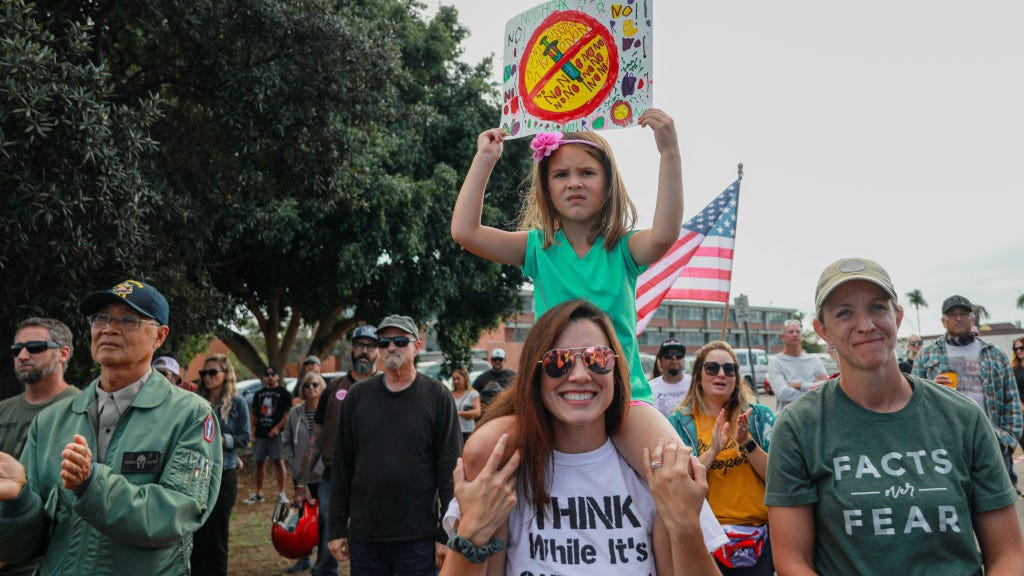 The Centers for Disease Control and Prevention planned to discuss its booster recommendations on Thursday.

“I believe there’s going to be a degree of flexibility of what a person who got the J.&J. originally can do — either with J.&J. or with the mix-and-match from other products,” Dr. Anthony Fauci, the president’s chief medical advisor, said in an interview Sunday on FOX News.

More than 15 million people received the Johnson & Johnson vaccine. In addition, about 69 million received Moderna, and more than 104 million got shots of Pfizer’s vaccine.