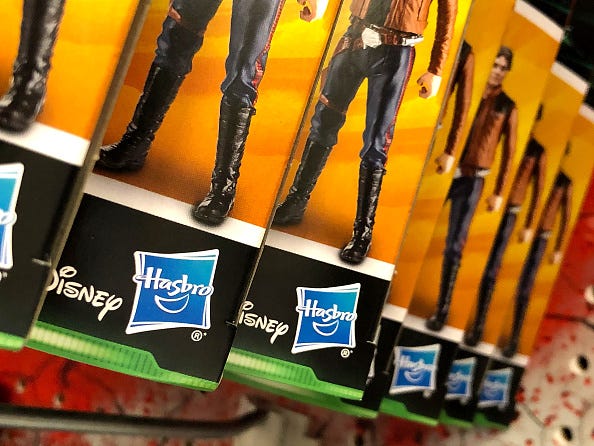 Get the wrapping paper ready because Hasbro has brushed off any concerns around global supply chain issues as it reported solid sales and earnings for its third quarter.

The news comes after the CEO of Hasbro, Brian Goldner, died last week at the age of 58. Days earlier, Goldner had announced he was taking a medical leave of absence due to cancer.

The position at the company was filled on an interim basis by Rich Stoddart, who had been the lead independent board director at Hasbro.

"While we mourn the passing of our long-time leader and friend Brian Goldner, our performance is a testament to the power and potential of the Brand Blueprint strategy he architected," Stoddart said in a statement, CNN reported.

When it came to the third quarter, Stoddart shared that the company was able to see growth despite "global supply chain challenges in the quarter." 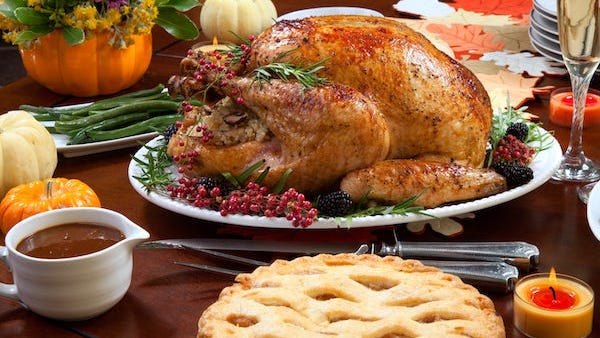 Supply shortages means Thanksgiving dinner may be more expensive than ever

Stoddart also shared that he did not see any issue affecting the demand for toys during the holidays because the company was ready to meet any demands.

On Tuesday, the toy manufacturing company said that its revenue was up 11% from a year ago, thanks in part to its Dungeons & Dragons toys, CNN reported.

The earnings from the company topped estimates from Wall Street, with shares of the company up more than 5%.

The reports of high earnings come just a week after one of its toy rival's, Mattel, reported healthy sales and gave an upbeat outlook for the holiday shopping season that comes in the fourth quarter.

"Our teams continue to work around the clock to secure transport for our goods to meet the robust demand for Hasbro brands," Stoddart said. 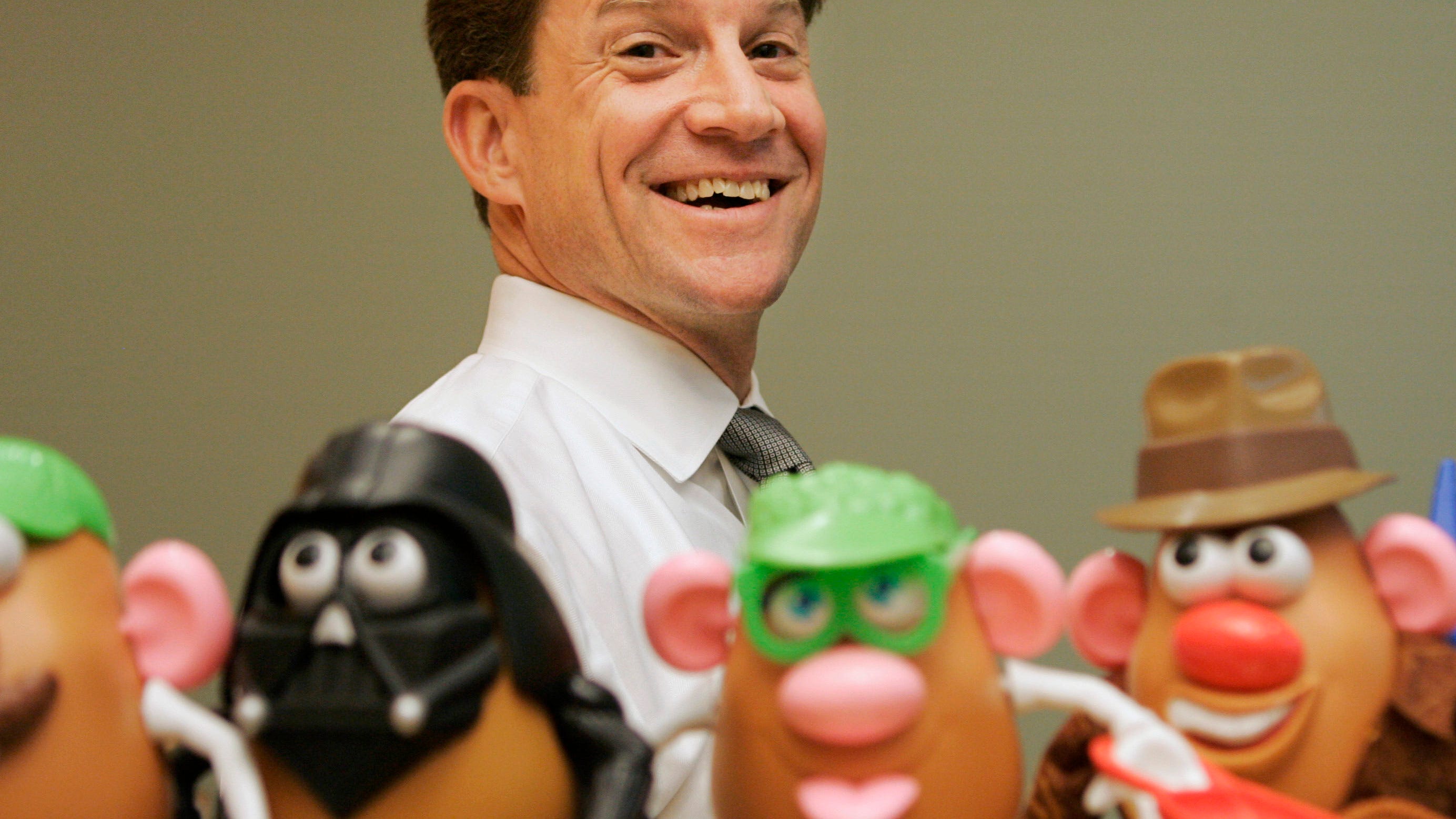 Brian Goldner, who led transformation a Hasbro, dies at 58

While the company shared that about $100 million in orders were not filled in the third quarter due to port congestion and other supply chain issues, the worst may be over soon.

"We have delivered much of what was delayed in the third quarter despite continued supply chain challenges," Hasbro chief financial officer Deborah Thomas said in the Hasbro earnings release.