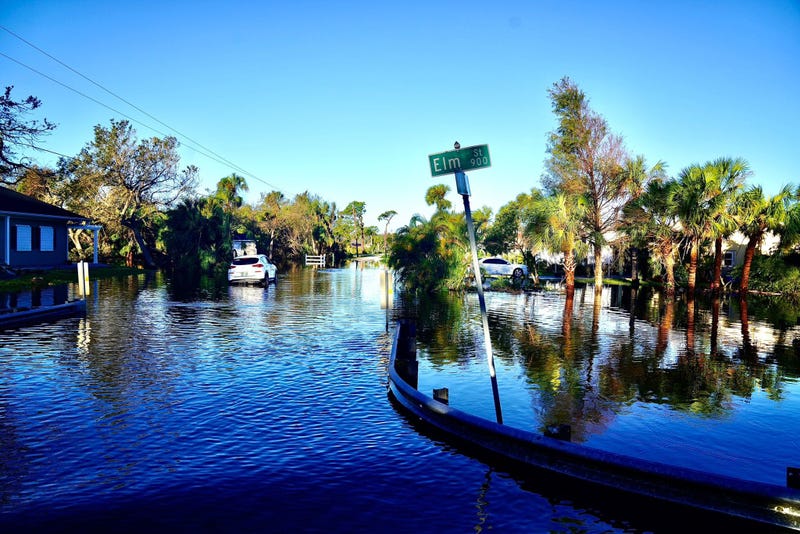 From the something-you-don't-see-everyday file: A shark was captured on video swimming down the middle of a Fort Meyers street in the aftermath of Hurricane Ian.

The video, which was taken on Wednesday, shows the shark swiftly moving through the water as high winds blow debris through the air above it.

The shocking footage was recorded in the Devonwood neighborhood of Fort Myers, according to Brad Habuda, who posted the video on Twitter.

The 10-second clip has since been viewed more than 13 million times.

@Gutfeldfox somehow a shark ended up in a Fort Myers neighborhood during Hurricane Ian.. 😬 pic.twitter.com/l3WbzgNQHj

Dominic Cameratta, a local real estate developer, confirmed to the Associated Press that he filmed the clip from his back patio Wednesday morning when he saw something "flopping around" in his neighbor's flooded yard.

It's not entirely sure if the "street shark" is actually a shark or just another large finned fish.

George Burgess, former director of the Florida Museum of Natural History's shark program, told the AP it "appears to be a juvenile shark," -- but Dr. Neil Hammerschlag, director of the University of Miami’' shark conservation program, said "it's pretty hard to tell."

A number of users on Twitter have compared the bizarre sight to the campy film "Sharknado." 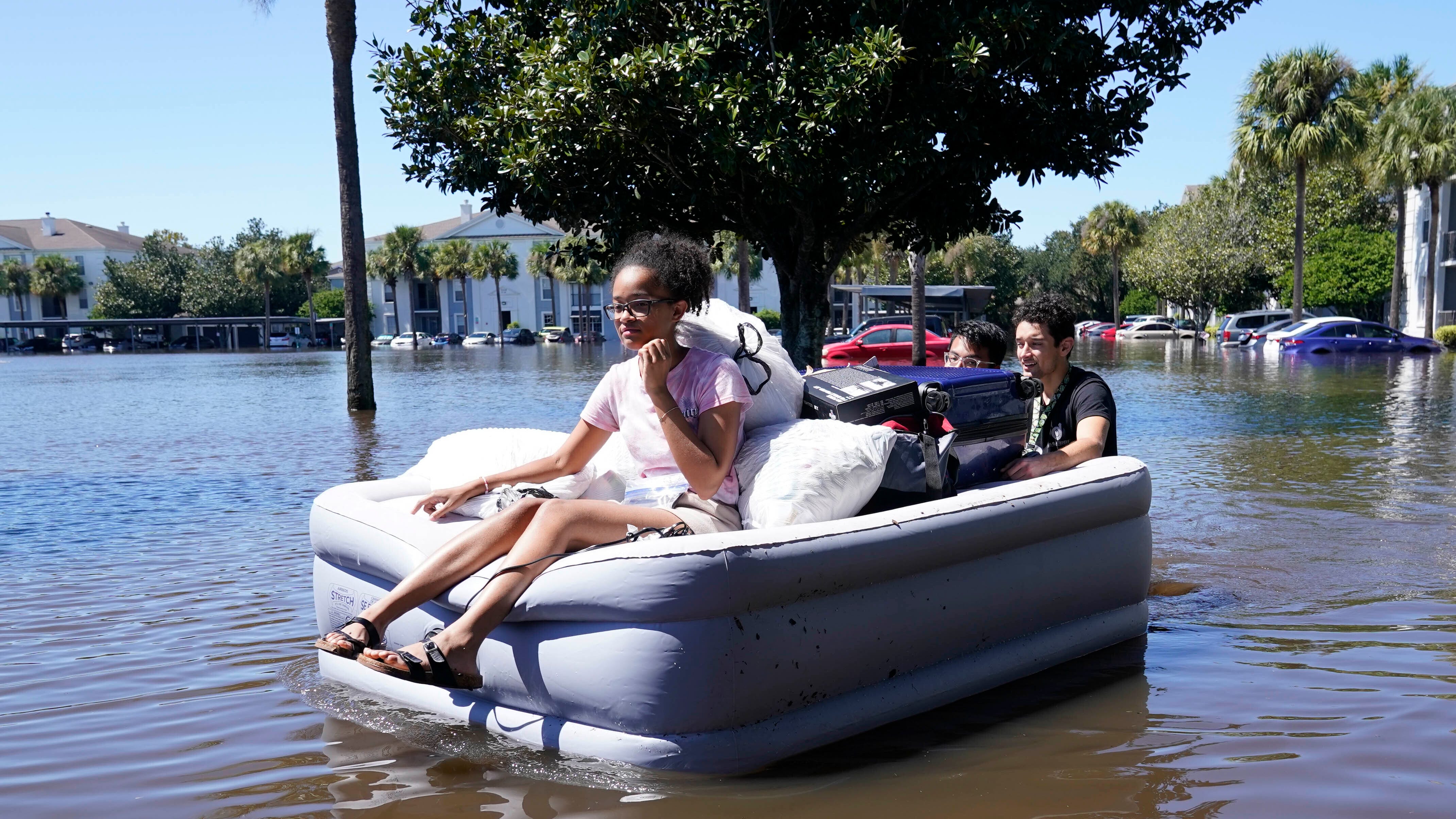 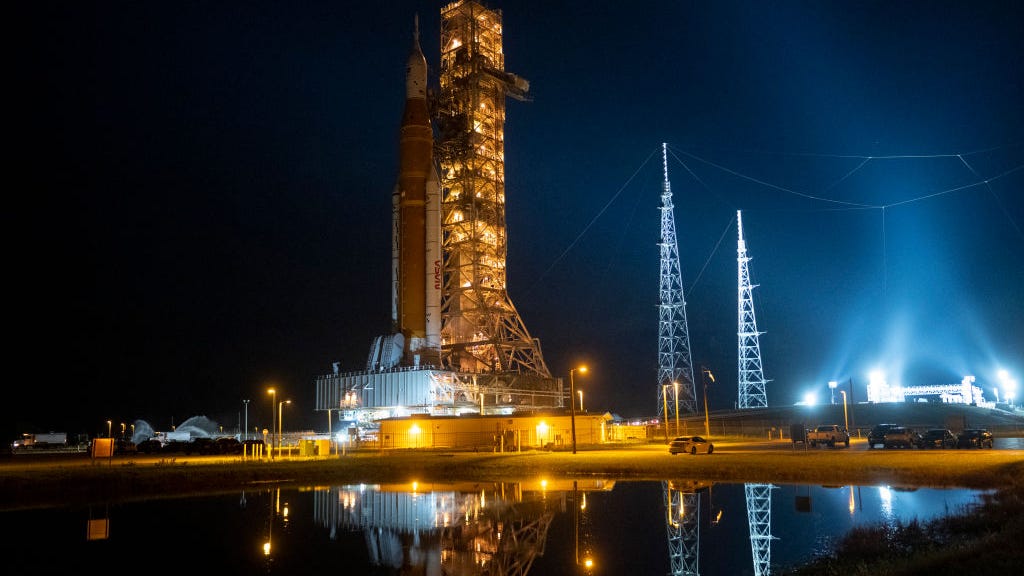