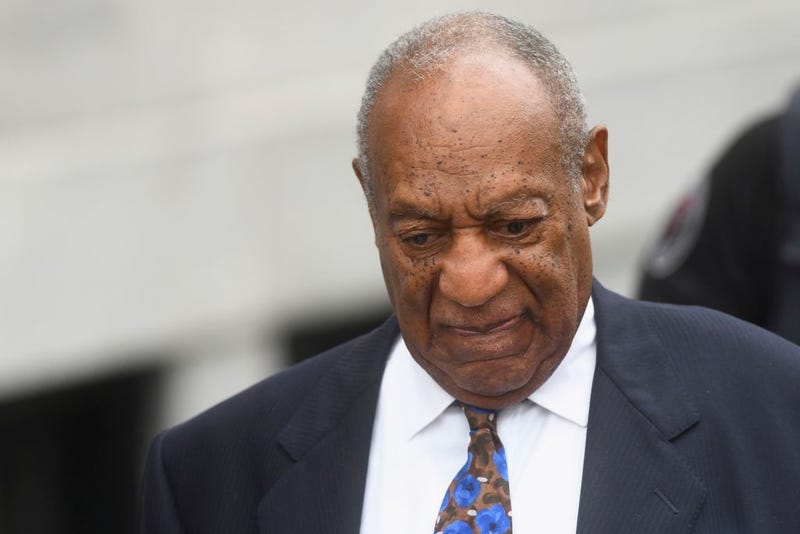 Bill Cosby’s request for a retrial, after being found to have sexually assaulted a minor in 1975 during a civil trial in June, has been rejected by a judge.

The assault Cosby was found to have committed occurred at the Playboy Mansion when he sexually assaulted Judy Huth, who was 16 at the time of the attack.

Cosby did not attend the trial, which took place in June. While retelling the assault, Huth shared that Cosby took her to the famed estate and told her to tell anyone who asked that she was 19, despite being three years younger, The LA Times reported.

The former comedian was ordered to pay $500,000 in damages in the civil trial.

Legal representation for Cosby argued he should be given a new trial due to Huth revising the details of her case. Initially, Huth claimed the assault took place in 1974 when she was 15, but changed the date to 1975, when she was 16 before the trial took place.

According to Cosby’s legal team, Huth changing the timeline made it harder for them to defend their client in the case, the Hollywood Reporter reported

The motion for a new trial was denied by Judge Craig D. Karlan on Tuesday. In his ruling, he said that Cosby “has failed to establish he received an unfair trial or that insufficient evidence existed to establish his liability for plaintiff’s harm."

Andrew Wyatt, a spokesperson for Cosby, said they would appeal the judge’s ruling in a statement to Variety.

“We have always stood the ground by saying, ‘this was a trial by assassination against Mr. Cosby,’” Wyatt said in the statement. “The after glow for Mr. Cosby is that he maintains his innocence and vehemently denies all alleged allegations waged against him.”

Cosby was released from prison last September when his criminal conviction in the Andrea Constand case was overturned. However, he is still facing a lawsuit from Lili Bernard in federal court in New Jersey. 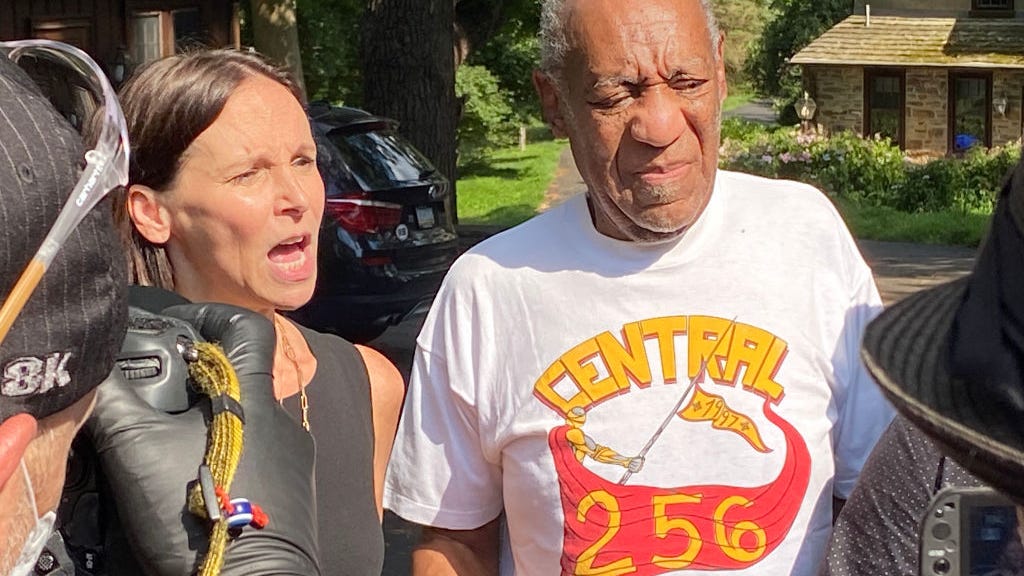 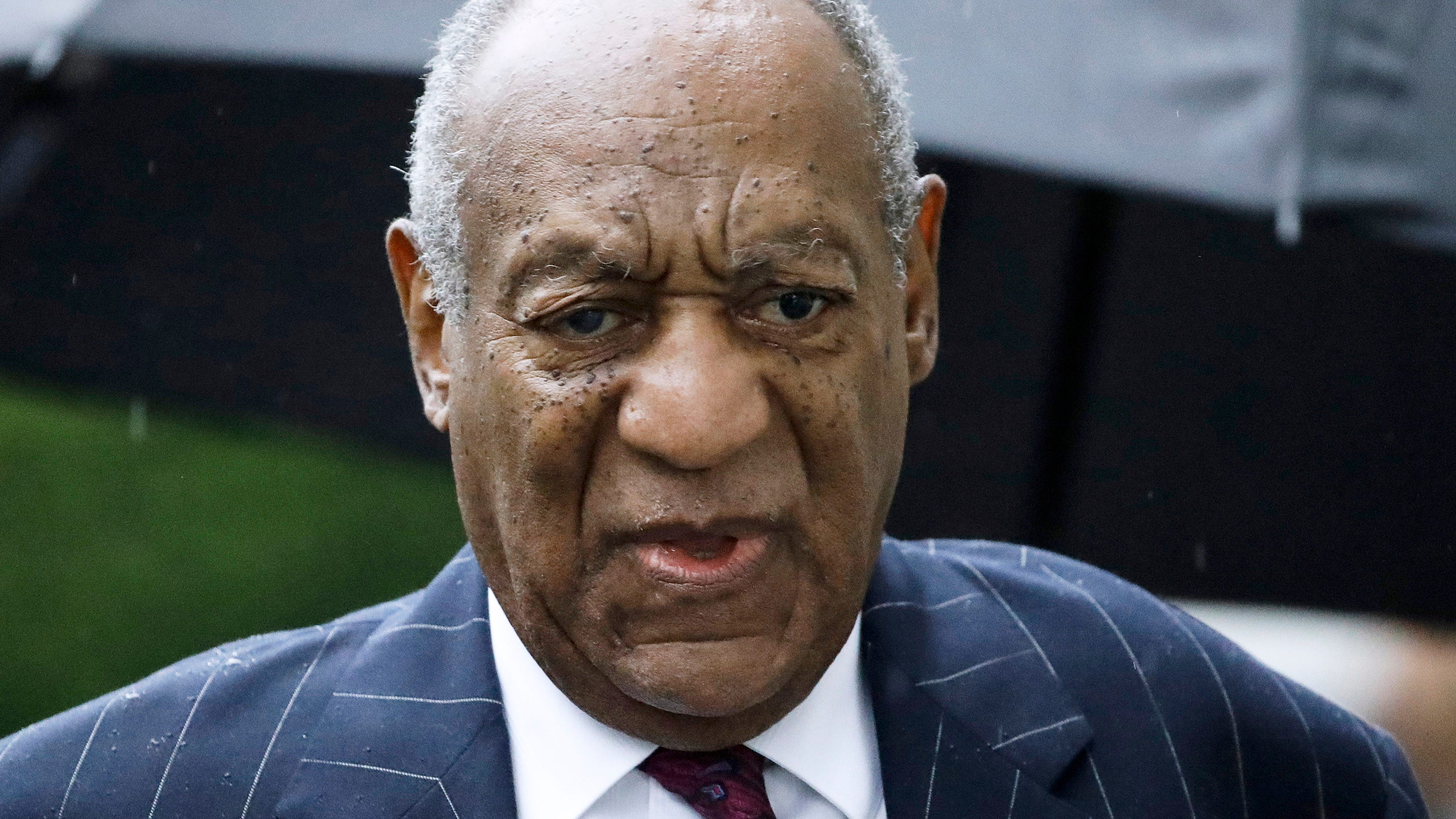