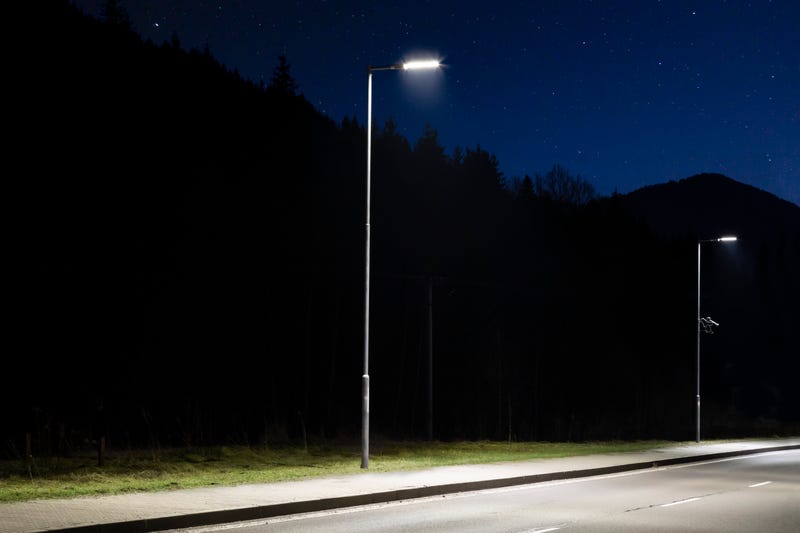 A new study has found that LED streetlights produce worse light pollution for insects than the traditional sodium bulbs they are replacing. Because of this, the abundance of light is killing off moth caterpillars in record numbers.

In England, moth caterpillars in hedgerows by rural roads were 52% lower under LED lights and 41% lower under sodium lights when compared with nearby unlit areas, the study found, The Guardian reported.

The study also found that moth caterpillar numbers near LEDs were a third lower than in unlit areas in grass margins. Sodium bulbs had little effect on abundance. 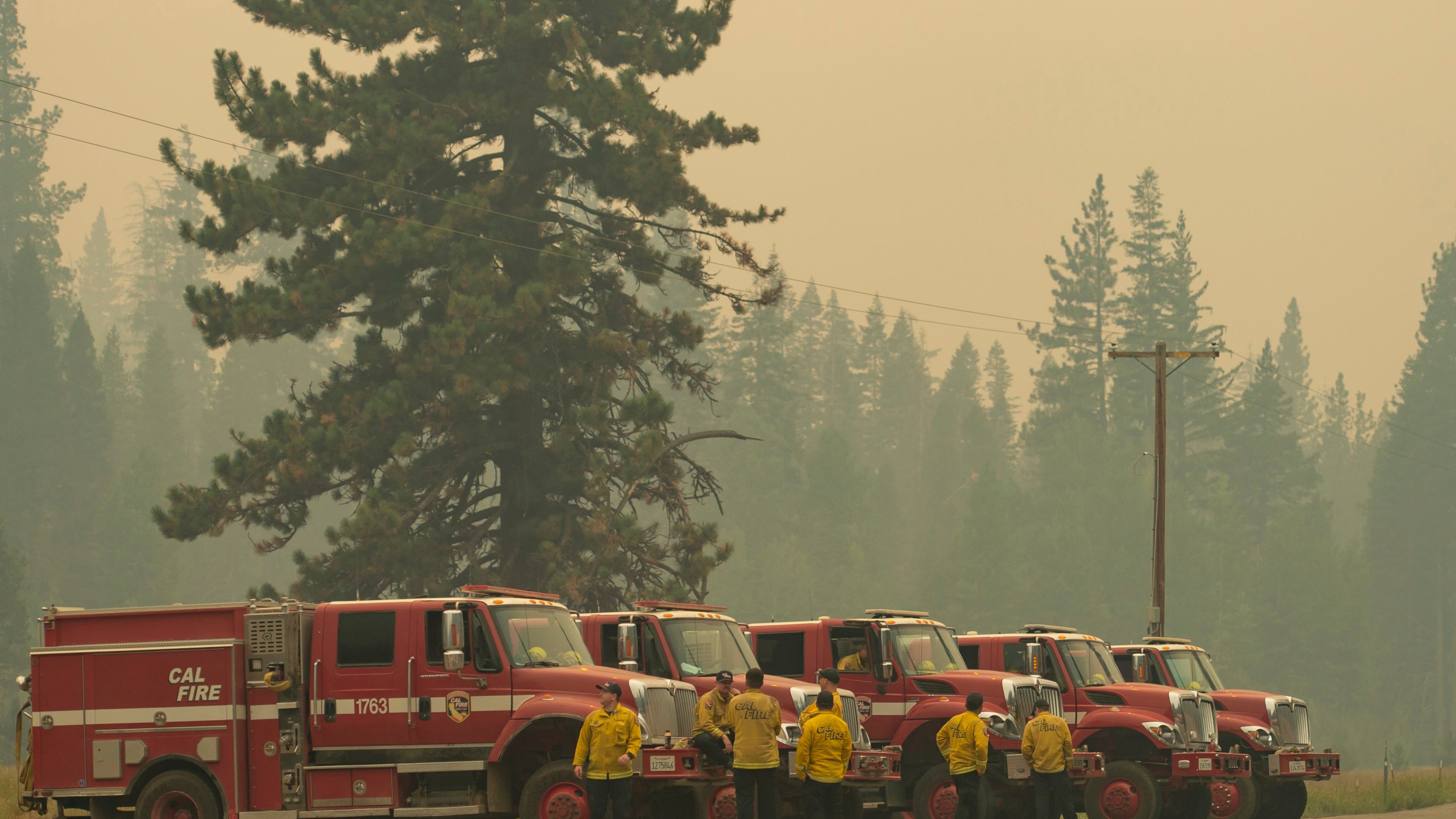 Moths are essential to the ecosystem because they pollinate, providing essential food for birds and animals. However, over the last 50 years, the number of months in Britain has dropped by a third, the study reports.

The primary cause for the bugs' disappearance over the last 50 years comes from the destruction of wild places, pesticides, and the climate crisis, leaving scientists worried when the issue of light pollution was added to the list. Gaps in US wildfire smoke warning network leave many exposed

Flying moths are more attracted by light but may then be more vulnerable to predators, which would then lead to fewer eggs being laid, researchers said. This has led to the wide range of moth species studied, suggesting their results would apply to nocturnal insects.

Douglas Boyes, who works at the UK Centre for Ecology and Hydrology, was the lead researcher in the study and shared that LEDs are the bad guy in the story.

"It's a really striking result," Boyes said to the Guardian. "We found numbers that you're not really used to ecology. You usually find maybe 5-10% changes here and there, but we found up to 50% drops in the number of caterpillars in the areas lit by streetlights.

"LEDs are the baddies in our story, if you like, because they're worse in terms of their effect at the moment, but they also have the potential to be much better than sodium lighting." 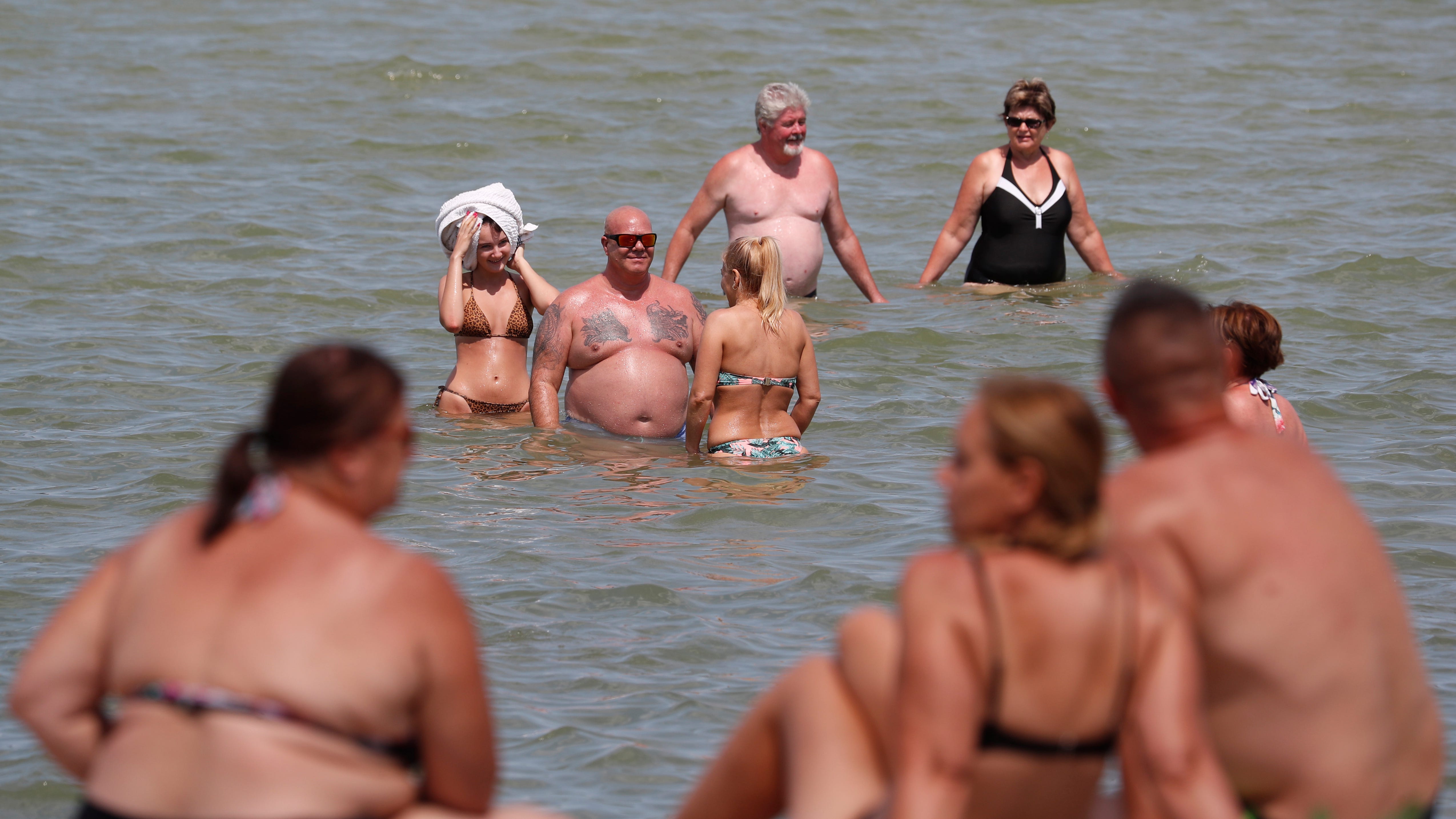 A spokesperson for the Department for Environment, Food and Rural Affairs said: "Insects are a vital part of our natural environment, and protecting them is a priority. We have set a legally binding target for species abundance for 2030, which will drive the right mix of actions to address the loss of wildlife, including insects, and address the interacting pressures on biodiversity such as light pollution."