CORUNNA (WWJ) – Mark Latunski, the Michigan man accused of killing and dismembering a man he met through a dating app in December 2019, has pleaded guilty.

The 52-year-old Latunski pleaded guilty on Thursday to open murder and mutilation of a body. Open murder includes the possibility of both first- and second-murder.

Police said at the time of the grisly discovery on Dec. 28, 2019 that Bacon, from Swartz Creek, Mich., had been stabbed and hung from his ankles, with parts of his body eaten

Bacon’s roommate at the time of his death told authorities that Bacon had met Latunski through the dating app Grindr. He was missing the day after he met up with Latunski.

Latunski’s plea to open murder was made against the advice of his attorney, who was pushing for an insanity plea, according to a report from MLive.

A hearing will be held on Oct. 18 to determine whether Latunski is convicted of first- or second-degree murder or manslaughter. That's the same date Latunski's trial was initially scheduled to begin. 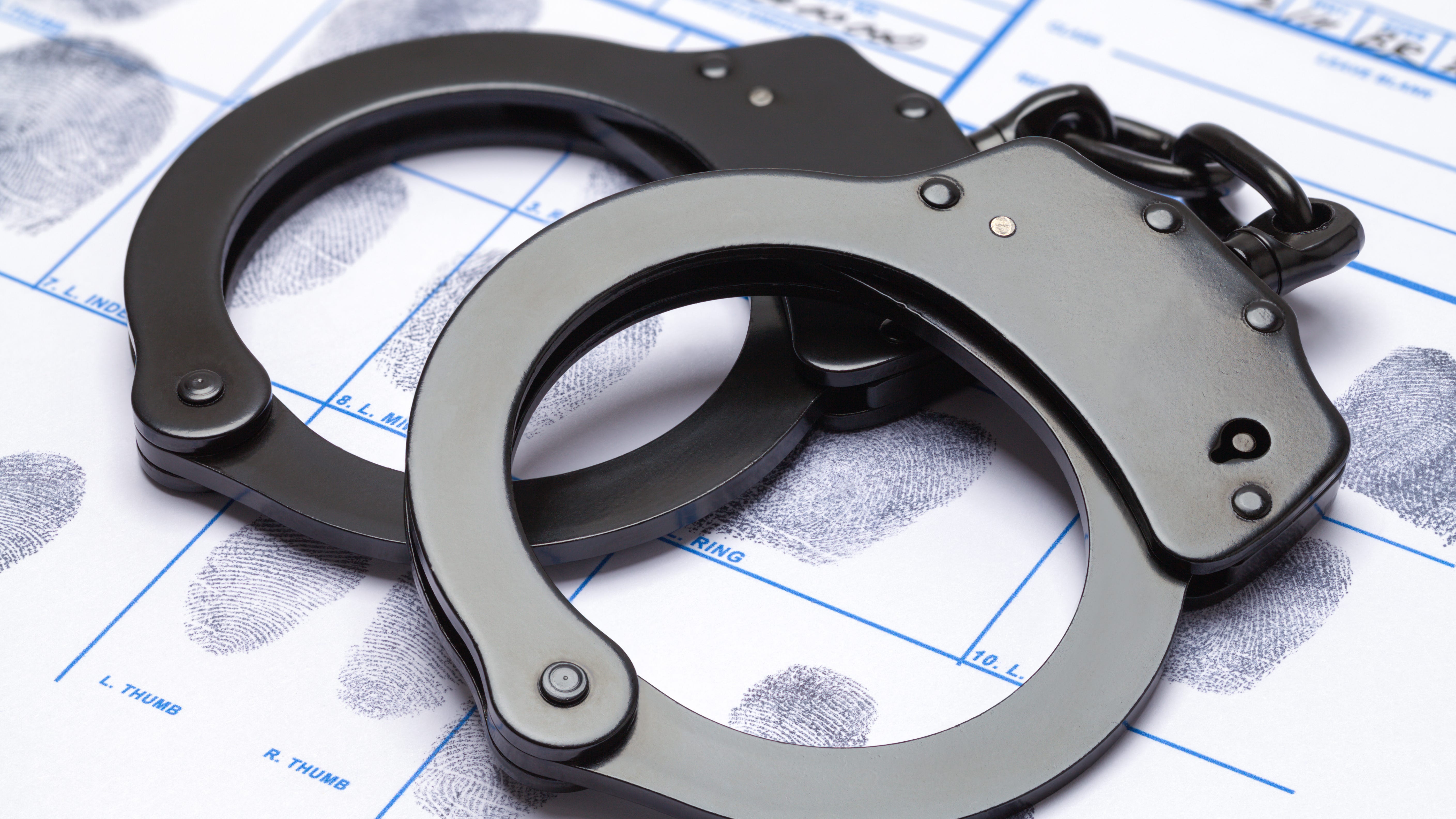 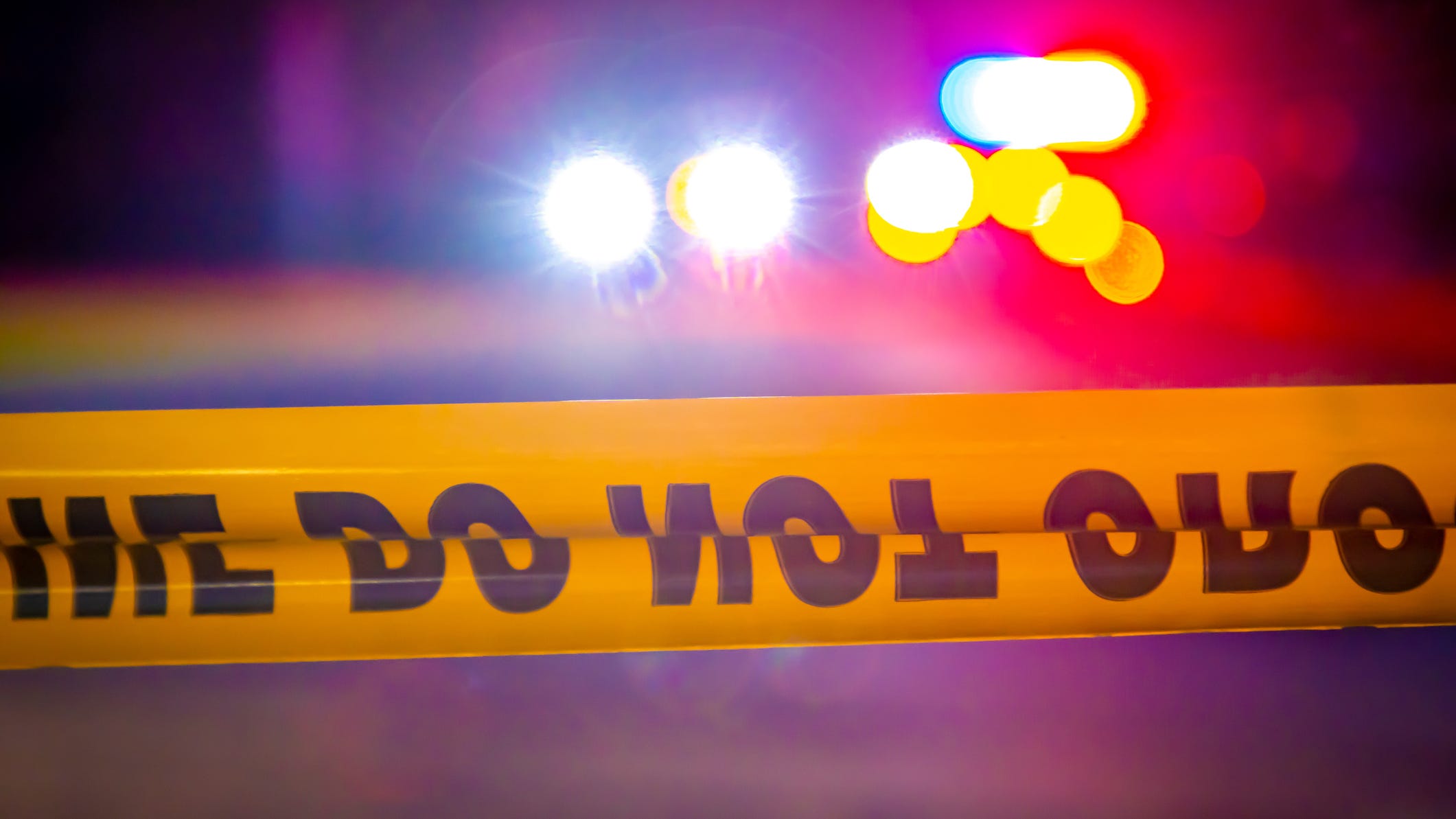 Man, armed with replica handgun, shot by deputies in Willowbrook