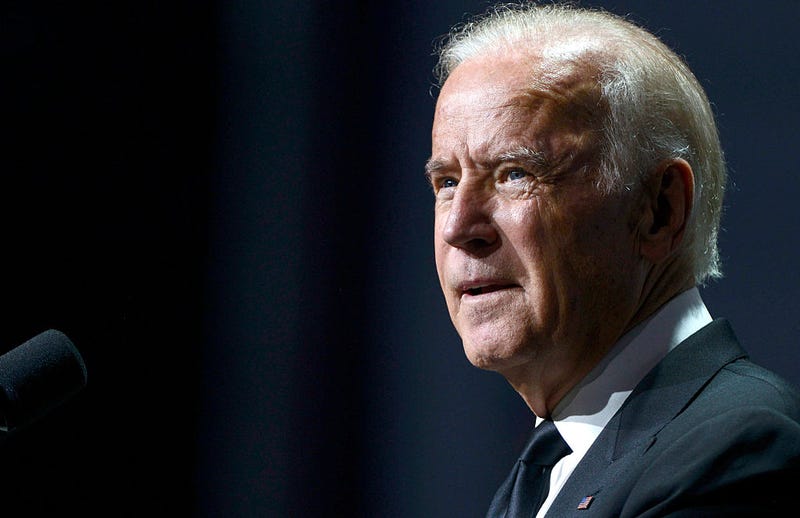 The latest polling of the American public shows that their opinion of President Joe Biden, at least when it comes to economic matters, continues to crater.

The poll, conducted by ABC News/Ipsos, shows just a 37% approval rating for Biden’s handling of America’s economic recovery from the COVID pandemic.

That’s not a great sign for the White House, considering that 83% of respondents now say the economy will be either extremely or very important in determining their votes in the upcoming mid-term elections.

Major distinct concerns that registered as extremely or very important include inflation (80%) and gas prices (74%).

Biden addressed Americans’ rampant disapproval on Friday when he spoke about what he called the “excellent” jobs report for the month of May, an addition of 390,000 jobs nationwide according to the Bureau of Labor Statistics.

“I know that even with today's good news, a lot of Americans remain anxious, and I understand the feeling,” Biden said.

If there are silver linings to be found for Biden and the Democrats, more than half of Americans approve of how Biden has handled the ongoing COVID pandemic (56%), and the economy is not the only major issue at the front of voters’ minds.

Gun violence and abortion also both registered as extremely or very important to Americans (72% and 64%, respectively). In fact, in regards to guns, 70% say instituting new legislation to curb gun violence should be a higher priority for politicians than making sure a wide variety of guns are available for citizen ownership (29%).

That’s an increase from last year, when 66% chose new gun legislation as more important, and that’s certainly an issue Biden is banking on playing out favorably for the Democrats.

“If Congress fails, I believe this time a majority of the American people won't give up. I believe the majority of you will act to turn your outrage into making this issue central to your vote. Enough,” Biden said in the wake of the continued tallying of mass shootings across the country, including the deaths of 19 fourth-graders recently in Uvalde, Tex. 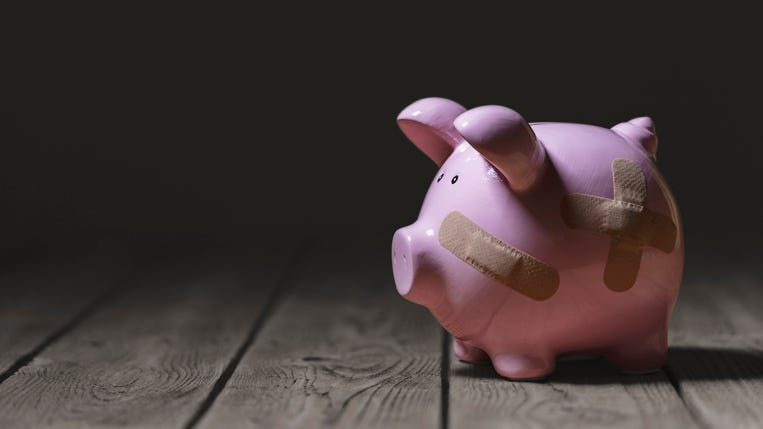 Poll: Six out of 10 Americans feel pessimistic about achieving the American dream 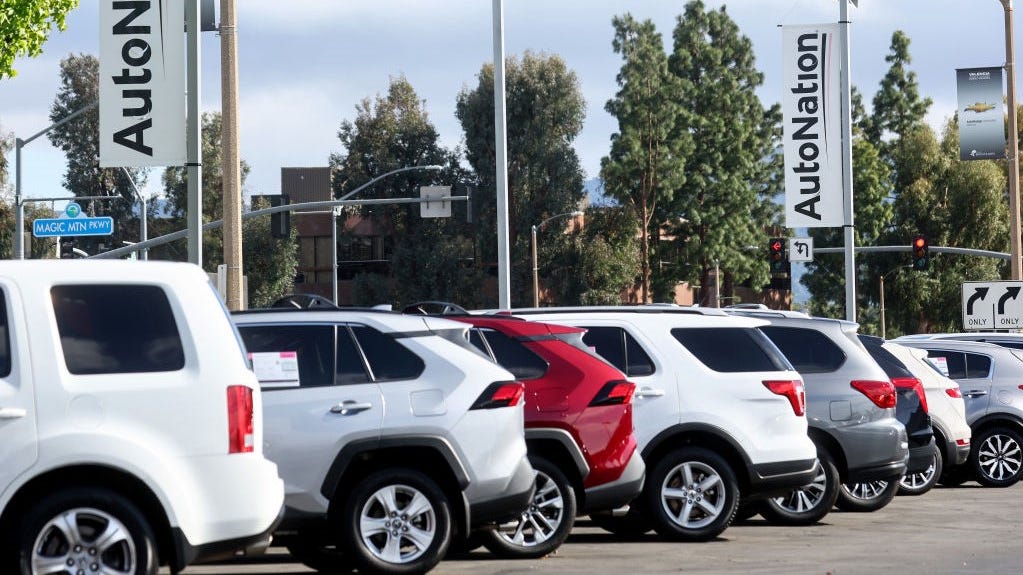 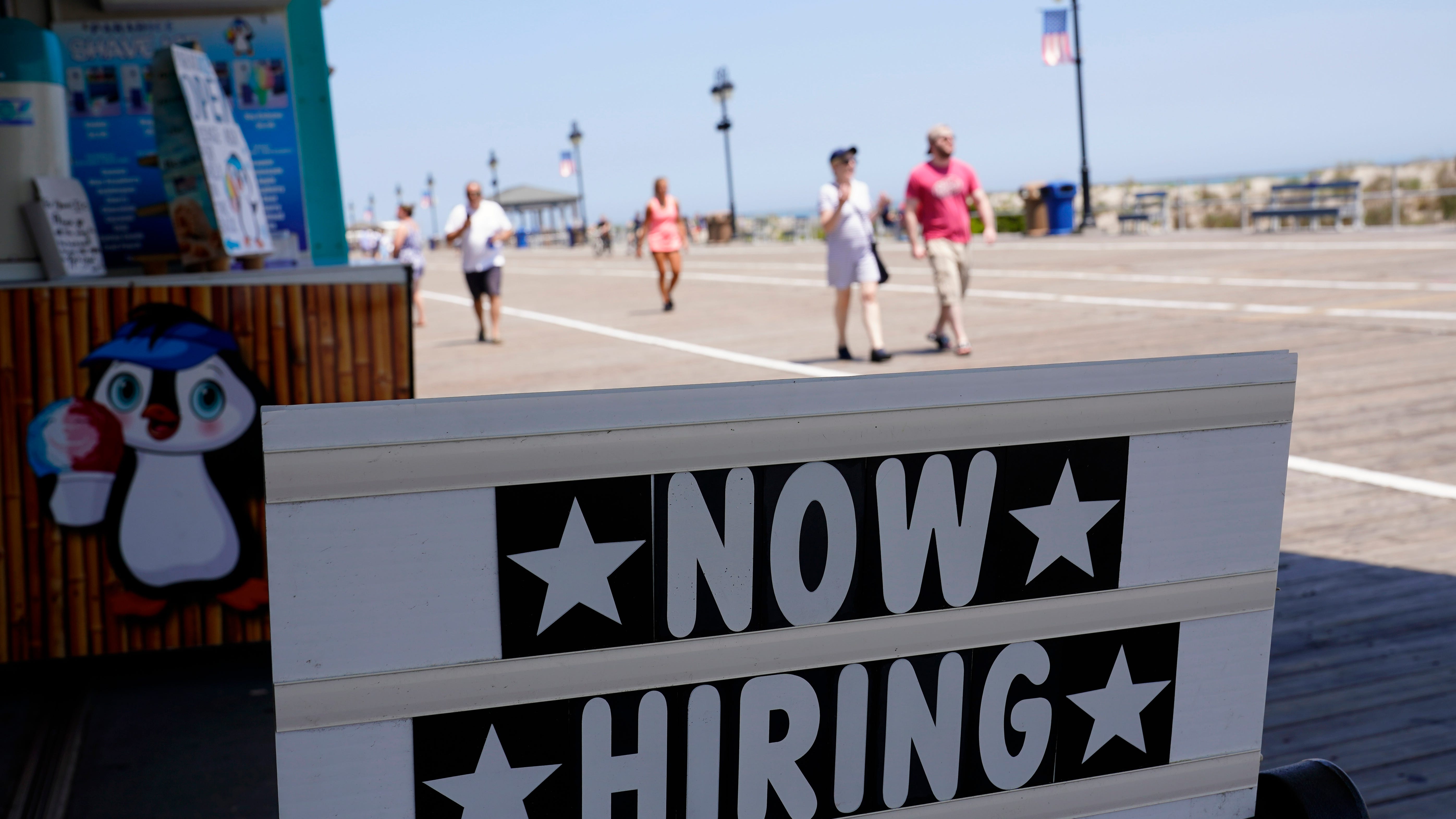