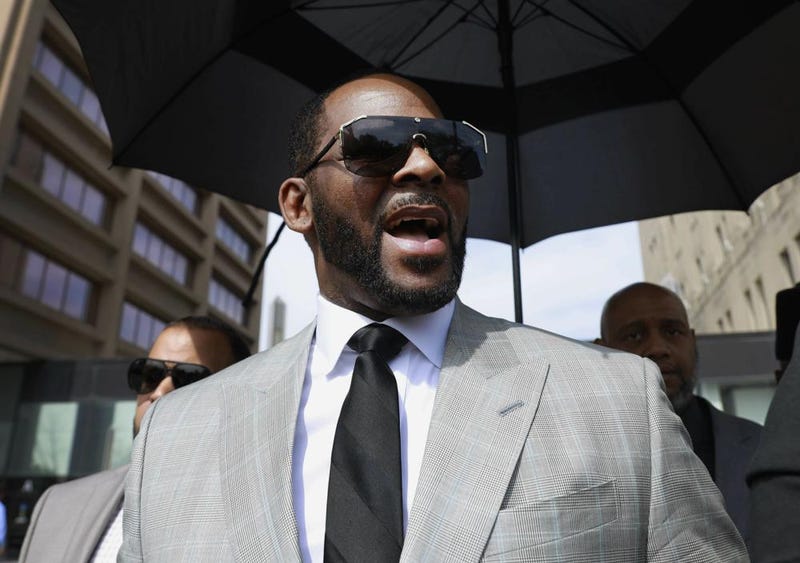 CHICAGO (AP) — Opening statements set for Wednesday give prosecutors and R. Kelly’s attorneys their first chance to address jurors directly about charges that accuse the R&B singer of enticing of minors for sex, producing child pornography and rigging his 2008 pornography trial.

Both the prosecution and Kelly’s legal team told the judge earlier in the week that they would like about an hour each to tell jurors about the kind of evidence they can expect to see and hear. The evidentiary stage of the federal trial is expected to last about a month.

The jury was impaneled Tuesday night with prosecutors and defense attorneys arguing toward the end of the process about whether the government was improperly attempting to keep some Black people off the jury.

As the sides began exercising peremptory challenges — in which they can remove a fixed number of potential jurors from the pool — Kelly attorney Jennifer Bonjean accused prosecutors of seeking to strike Black people from the jury “to deny Mr. Kelly a jury of his peers.”

R Kelly accuser to give key testimony on trial-fixing charge

Prosecutors noted multiple African American people had already made it onto the jury before the defense objected, and they argued their reasons for wanting to strike some had nothing to do with race. In one case, they said an older man appeared to have a hard time staying awake.

Judge Harry Leinenweber partially agreed with the defense, disallowing prosecutors from striking three Black people from the jury, and restoring them. About half the 12 jurors impaneled were identified as Black by the judge, prosecutor and defense attorneys. Six alternates were also selected.

Some of the jurors selected had watched at least part of a six-part documentary series, “Surviving R. Kelly,” about sex abuse allegations against the Grammy award-winning singer. Watching it wasn’t an automatic disqualification as long as a would-be juror could assure Leinenweber they could still be impartial.

Among the 12 jurors selected was a retired real estate agent who had one son who was a prosecutor and another son who was a defense attorney. Another juror was a librarian.

Among those dismissed was a woman who said she had unfavorable views of police and judges and a man who said he didn’t think the IRS should exist.

One central focus of the trial will be on whether Kelly threatened and paid off a girl with whom he allegedly videotaped himself having sex when he was about 30 and she was no older than 14. That’s the allegation underpinning another of the charges against Kelly, conspiracy to obstruct justice.

Jurors in the 2008 child pornography trial acquitted Kelly, with some later explaining that they felt they had no choice because the girl did not testify. The woman, now in her 30s and referred to in court filings only as “Minor 1,” will be the government’s star witness.

When she testifies, prosecutors explained in court Monday that they won’t use her real name and won’t refer to her as Minor 1. Instead, they will call her by a single pseudonym, “Jane.”

Kelly, 55, already has already been sentenced by a New York federal judge to a 30-year prison term for a 2021 conviction on charges that he used his fame to sexually abuse other young fans.

Kelly, who rose from poverty on Chicago’s South Side to become a star singer, songwriter and producer, will be around 80 before qualifying for early release based on his sentence imposed in New York, which he is appealing.

Kelly faces four counts of enticement of minors for sex — one each for four other accusers. They, too, are expected to testify.

Two Kelly associates, Derrel McDavid and Milton Brown, are co-defendants at the Chicago trial. McDavid is accused of helping Kelly fix the 2008 trial, while Brown is charged with receiving child pornography. Like Kelly, they also have denied wrongdoing.

Minor 1 is expected to testify that she was on video having sex with Kelly. The recording was at the heart of the monthlong 2008 trial and was played for jurors almost every day. Prosecutors say Kelly threatened and sought to pay off Minor 1 and her parents so they wouldn’t testify in 2008. None of them did. 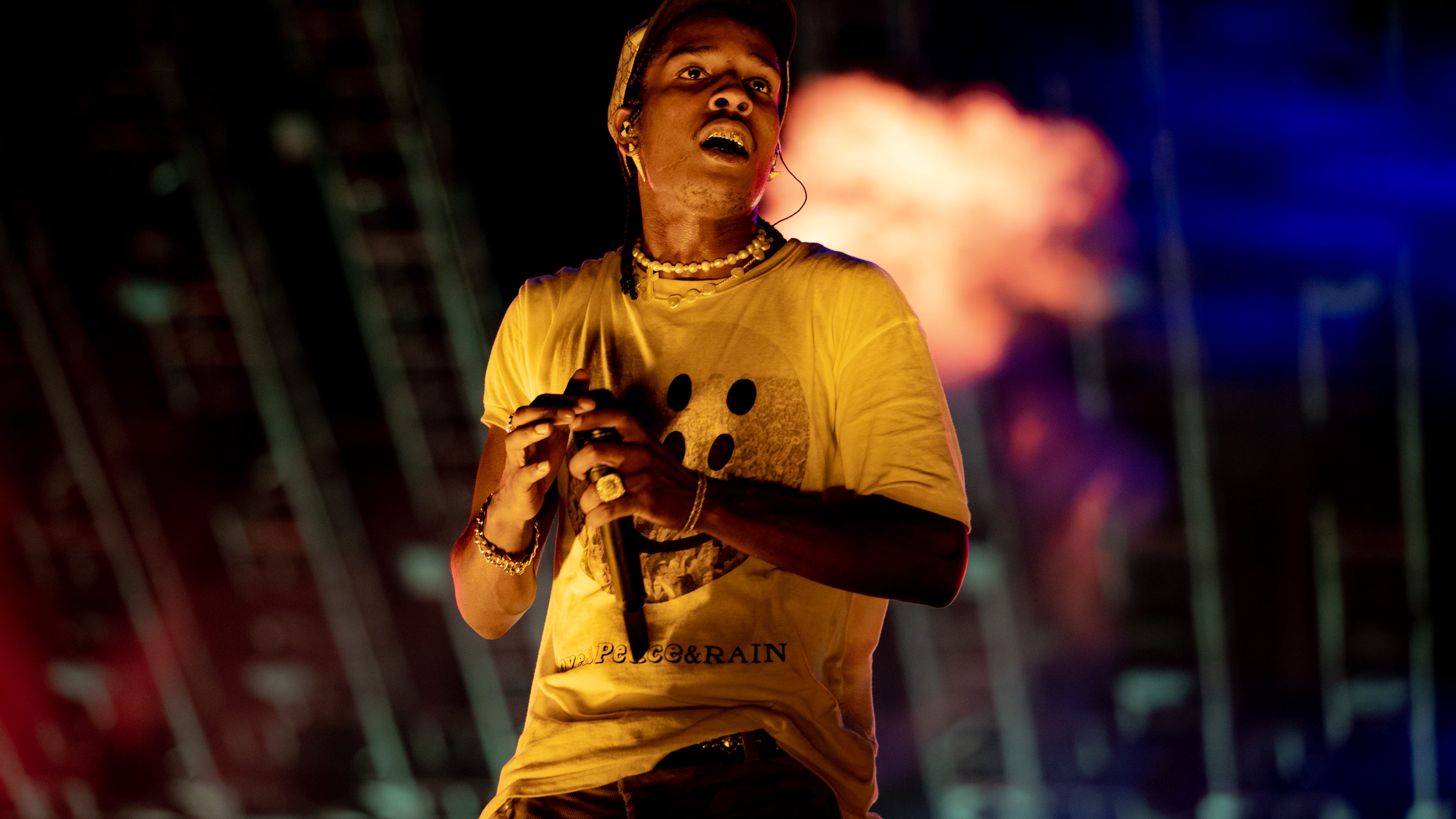 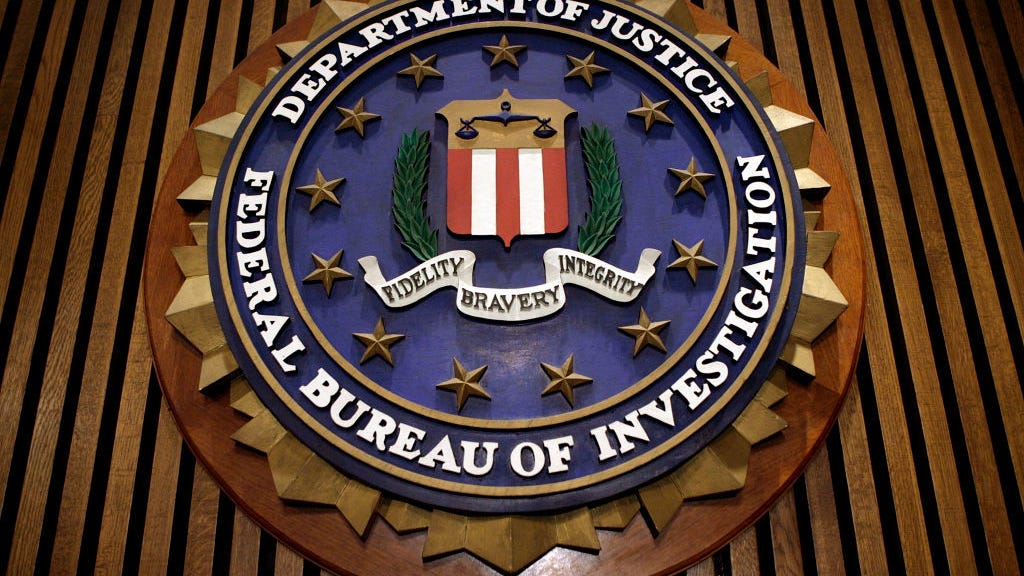 Railroads back plan calling for 24% raises but workers wary