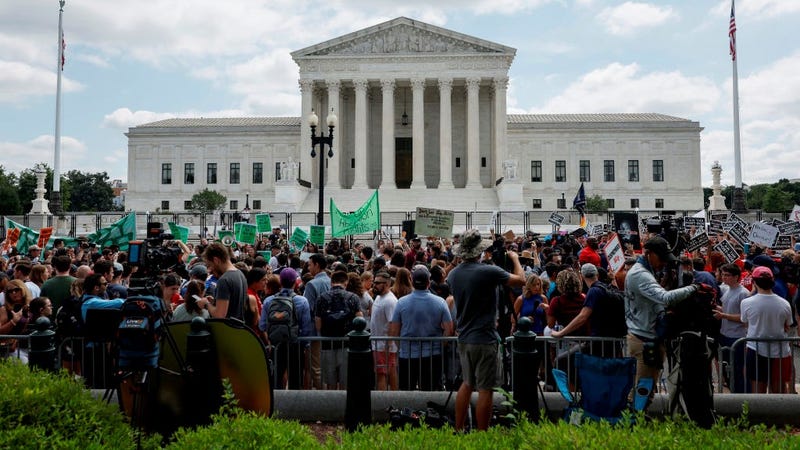 A Gallup poll that was released on Thursday showed that a record low 25% of Americans have "a great deal" or "quite a lot" of confidence in the U.S. Supreme Court.

The confidence that Americans have in the Supreme Court dropped down from 36% in 2021, and the 25% confidence results are five points lower than the previous record low in 2014.

Gallup said that the poll was taken from June 1-20, and that they will release the results showing Americans' confidence in other U.S. institutions in early July.

The poll came out prior to the SCOTUS decision on Friday in the Dobbs v. Jackson Women’s Health case which overturns abortion rights established by Roe v. Wade.

On June 9, Gallup released the results from a poll that showed 58% of Americans were opposed to overturning Roe v. Wade, while 32% were in favor of overturning the decision.

Republicans' confidence has gone up from 37% last year to 39% in 2022, although, both are lower than the 53% of Republicans who expressed their confidence in the Supreme Court in 2020.

"That measure was taken during Donald Trump's reelection year -- after he had two of his nominees confirmed to the Supreme Court, but before a third Trump justice was confirmed days prior to his being defeated for reelection in November," Gallup said. 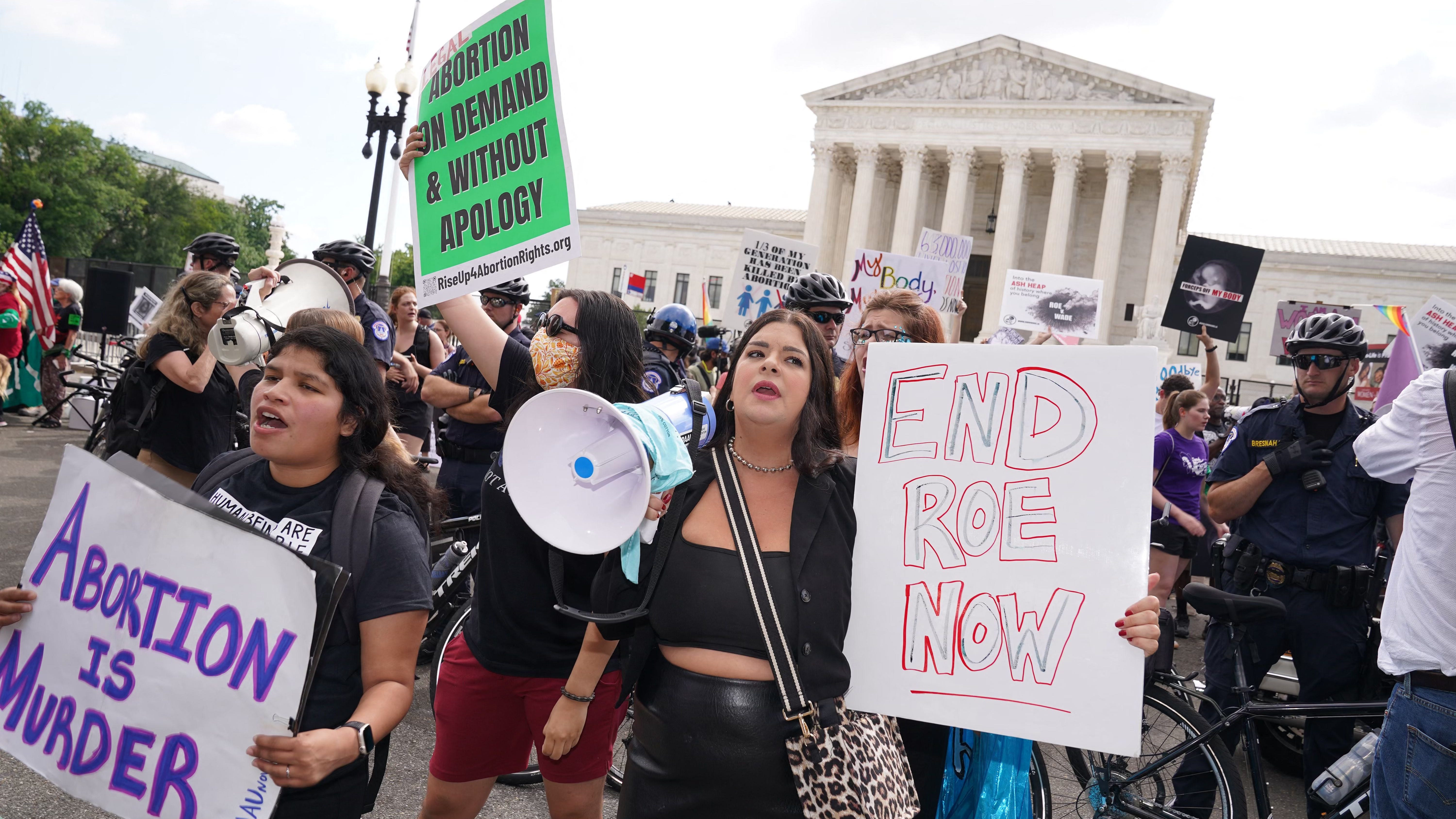 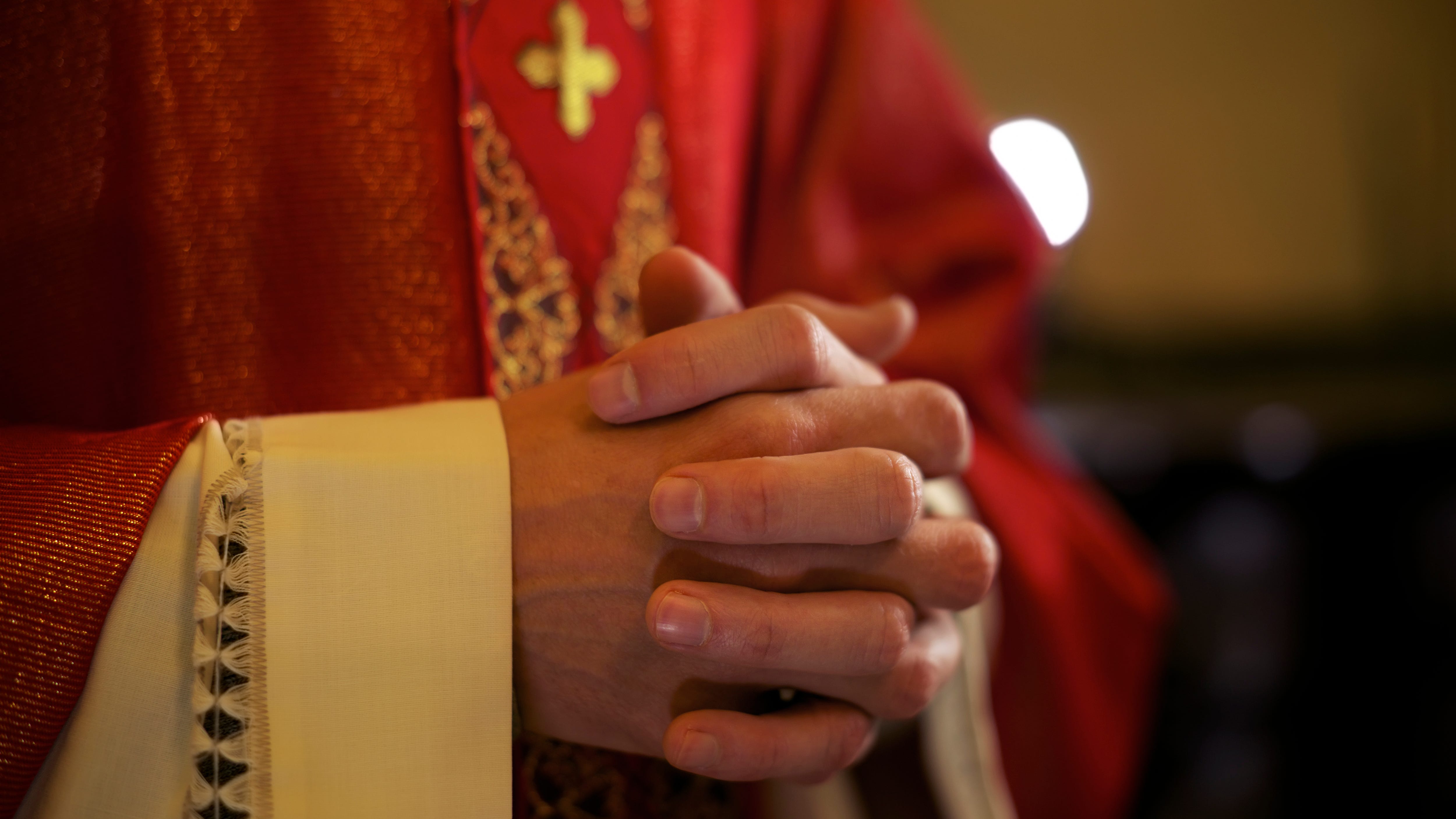