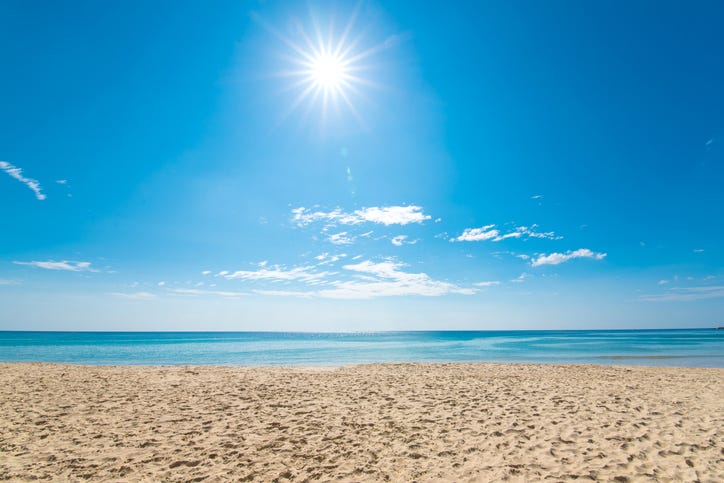 If you were lucky enough to take a dip in the ocean this year and felt like it sizzled your toes, you're not alone.

The report published in Advances in Atmospheric Sciences found the oceans were "the hottest ever recorded by humans."

Researchers found that since 1958, the world's oceans have been warming at a steady pace, with the rate spiking in the 1980s, going up eight times as fast as in decades before.

According to the report, greenhouse gasses emitted from humans are the leading cause for the oceans heating up.

When it comes to what oceans are heating the fastest, researchers found the Atlantic, Pacific, and Indian oceans are leading the group.

The report shared that greenhouse gas emissions trapping solar radiation and warming the planet's atmosphere are the most significant reasons the ocean is warming. 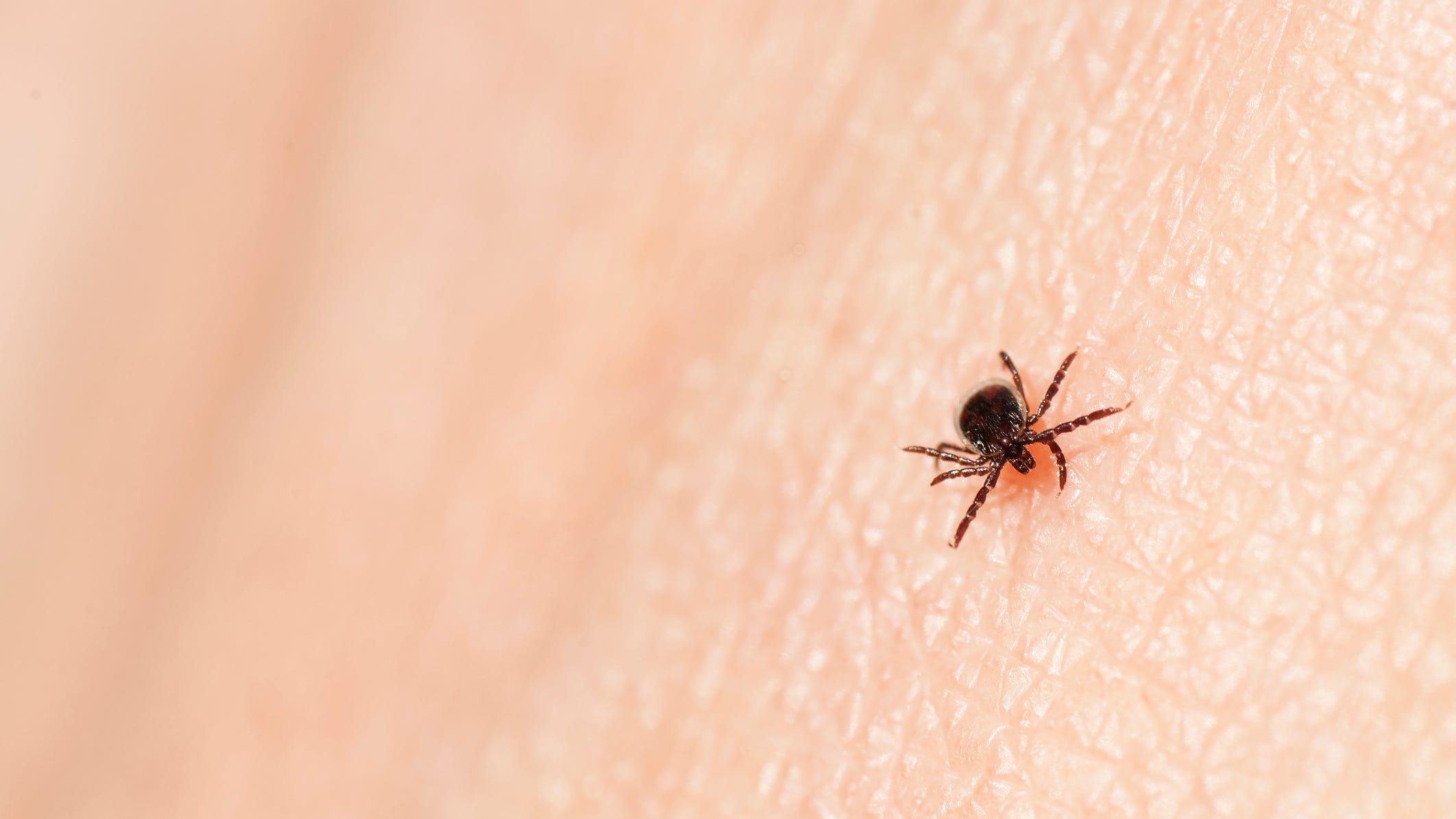 Climate change could make it more likely to get Lyme disease: study

Warming oceans do a lot more than make swimming in southern California or Florida feel like you are in bathwater.

Another report on Monday found that 2021 was the fifth warmest year on record after 2020 was the hottest year ever recorded.

Greenhouse gasses have fallen since they peaked in 2005, but they were higher in 2021 than 2020 as the economy rebounded from the pandemic, the report shared.

President Joe Biden has worked to combat climate change as part of his agenda, pledging to cut U.S. emissions by 50% by 2050. However, this won't be easy to achieve without the passage of the Build Back Better legislation.

Cutting emissions and reducing the number of climate disasters will end up saving the U.S. money on the backend as 2021 was the third-costliest year on record, with the country spending $145 billion on disasters, according to a new report.