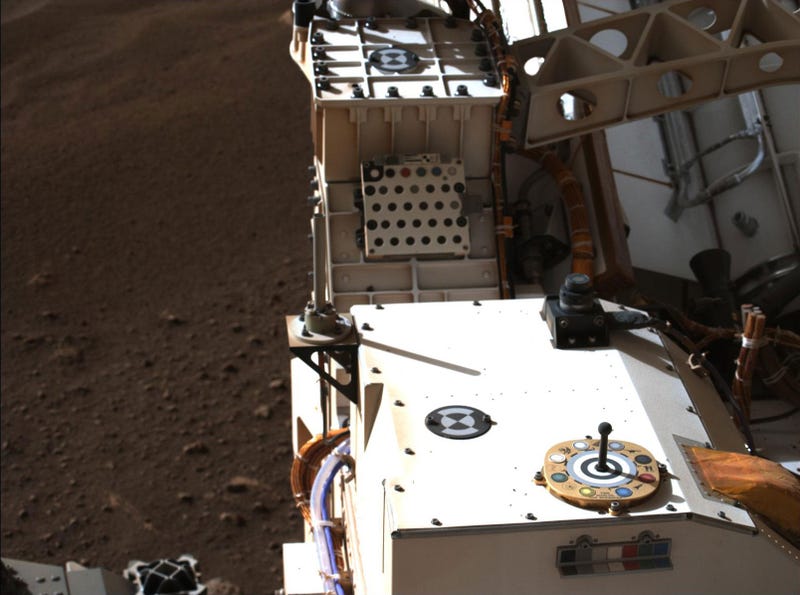 An image from one of two zoomable cameras aboard NASA’s Perseverance rover. Photo credit NASA via Getty Images
By Seth Lemon, Audacy

New images from NASA's Mars rover Perseverance show several sizes of rocks scientists believe could once have been underwater billions of years ago.

The rocks -- captured by cameras aboard the rover -- are "sharply eroded," suggesting they could have been below liquid water at some point, scientists hypothesized.

I’m headed over toward some layered rocks that I spied from a distance a few weeks ago. Can already see the landscape around me changing. It’ll be interesting to see what clues this next spot holds.

Perseverance trekked to the South Séítah area of the Jezero crater to explore the region NASA believes could have been submerged underwater billions of years ago.

"This area was under at least 100 meters [328 feet] of water 3.8 billion years ago," NASA astrobiologist Kevin Hand at the Jet Propulsion Laboratory in Pasadena, Calif., in June. "We don't know what stories the rocks and layered outcrops will tell us, but we're excited to get started."

Experts believe the photos show evidence of the mouth of an ancient river. In addition, they hope to find proof of microbial life on Mars.

The rover, which landed on the red planet in February, will soon travel back to its landing spot before heading on a second mission to the Jezero Crater, where scientists believe an ancient river met a lake.

New images of Mars from Perseverance rover. All of this was once underwater!
📷NASA/JPL/Thomas Appéré pic.twitter.com/IoTNsAwIef 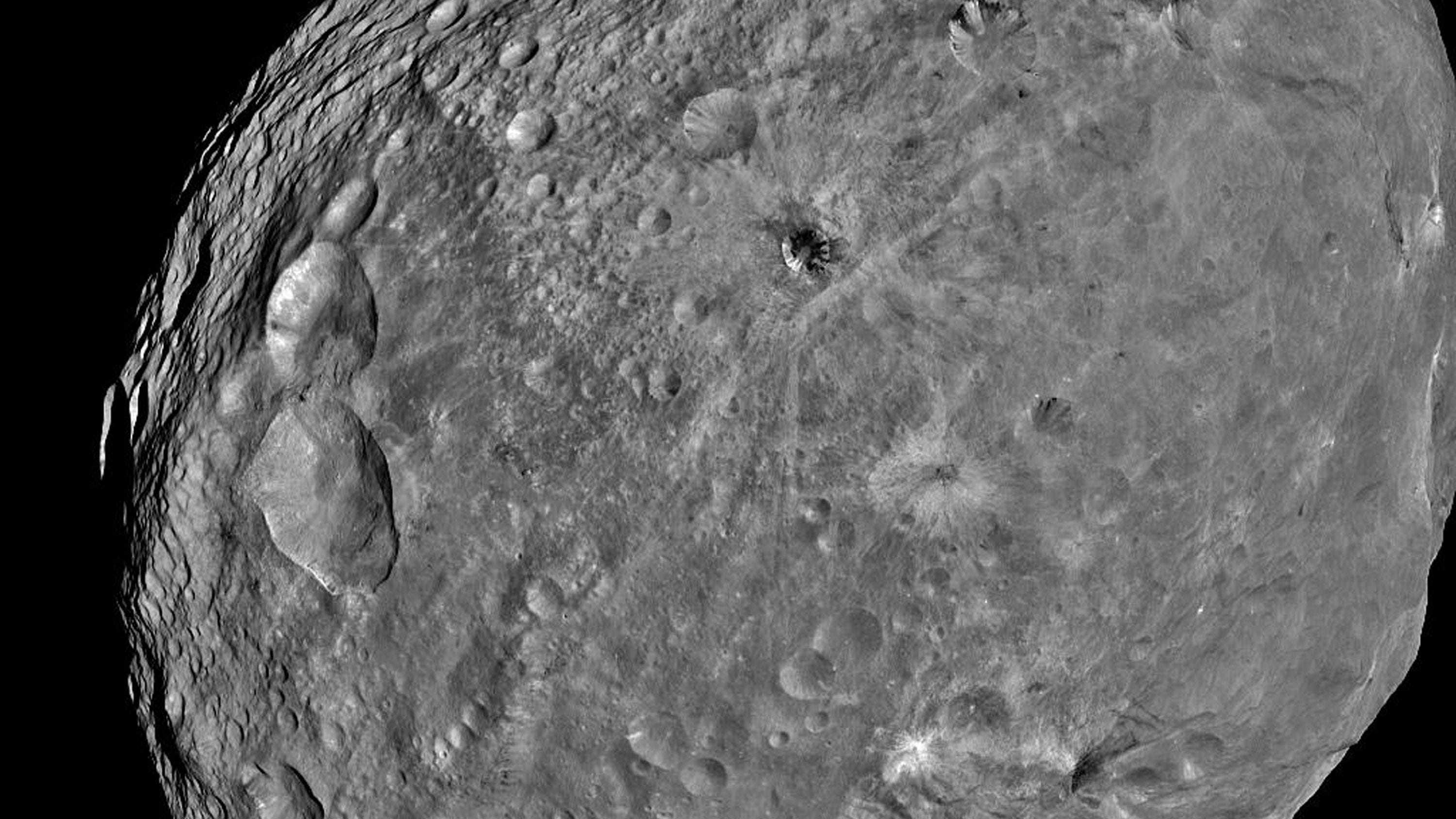 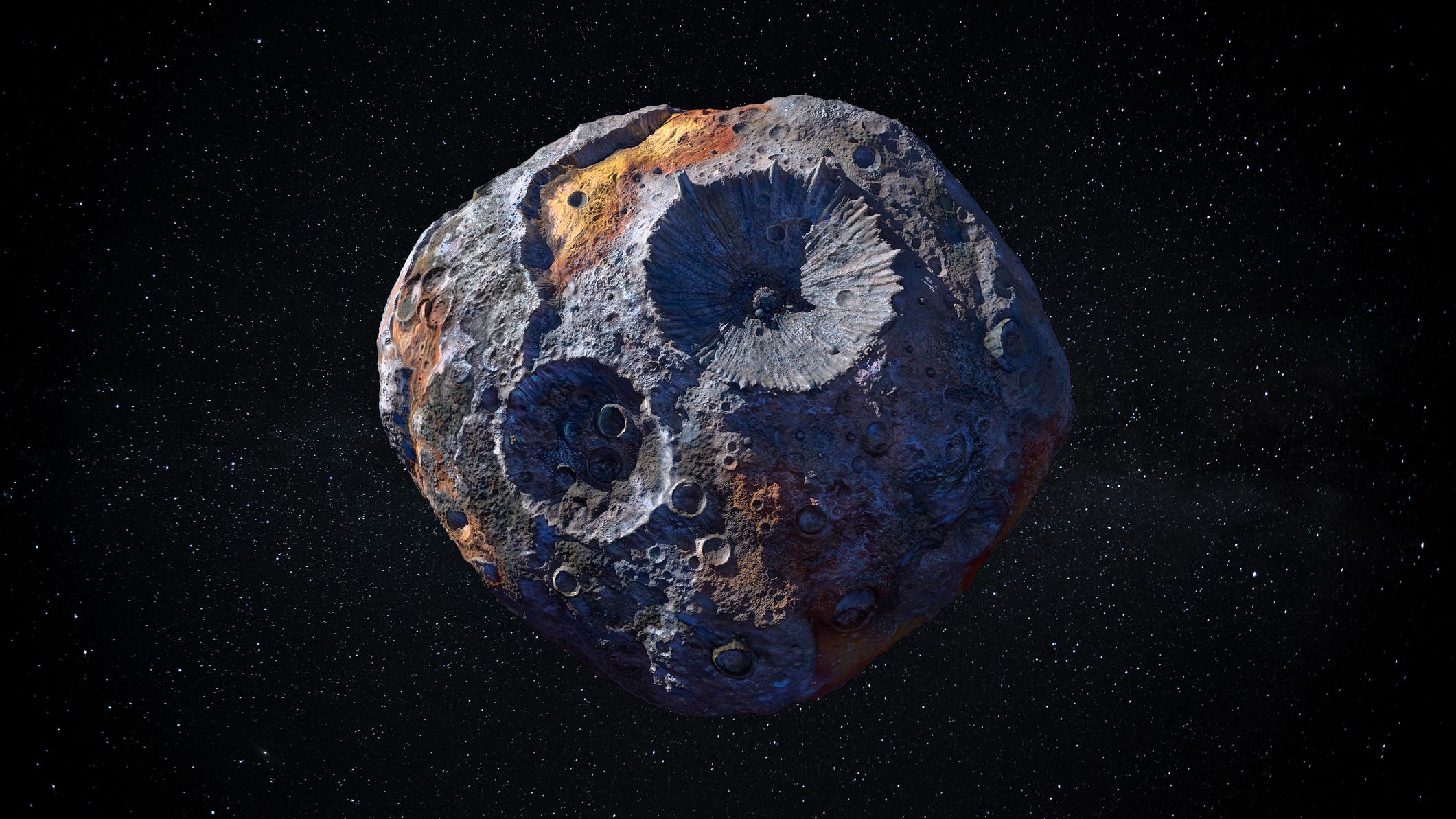