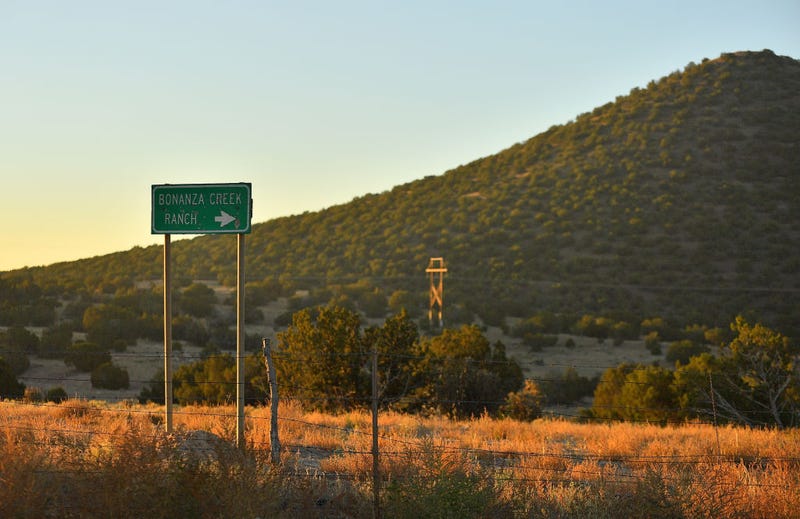 A sign points to the direction of the Bonanza Creek Ranch, where the fatal shooting of cinematography Halyna Hutchins occurred on Oct. 22. Photo credit Sam Wasson/Getty Images
By Jake Flanagin, KNX 1070 Newsradio

The first assistant director for Rust admitted on Monday that he failed to properly check a prop gun fired by actor Alec Baldwin that resulted in the death of a cinematographer.

Halyna Hutchins died during a rehearsal for the film after being struck by live rounds inadvertently fired from an antique weapon as Baldwin practiced a “quick draw” move.

A.D. David Halls was named by the Santa Fe Sheriff’s Department as one of the “two other people that handled or inspected the loaded gun prior to Baldwin firing the weapon.” The other was set armorer Hannah Gutierrez.

Speaking publicly for the first time on Monday since Hutchins’ death, Halls called the cinematographer “not just one of the most talented people I’ve worked with, but also a friend.”

“I’m shocked and saddened by her death,” Halls said in a statement. “It’s my hope that this tragedy prompts the industry to reevaluate its values and practices to ensure that no one is harmed through the creative process again.

Halls was fired from the staff of another film in 2019 due to alleged oversights with gun safety on set.

According to an affidavit submitted along with search warrants executed on the Rust set, Halls told sheriff’s department investigators that he ordinarily checked prop guns for obstructions, a process which included having Gutierrez open the hatch and spin the drum. Halls reportedly did not check the drum of one weapon in its entirety prior to the lethal shooting, and could not recall if Gutierrez had fully spun the drum for his inspection.

No charges have been filed against Halls, Gutierrez or anyone else involved with Rust. The A.D. has nevertheless retained an attorney in New Mexico. 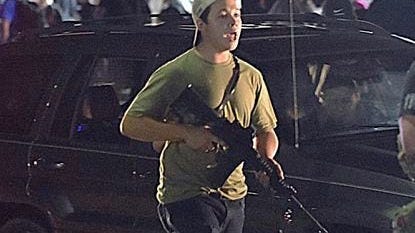