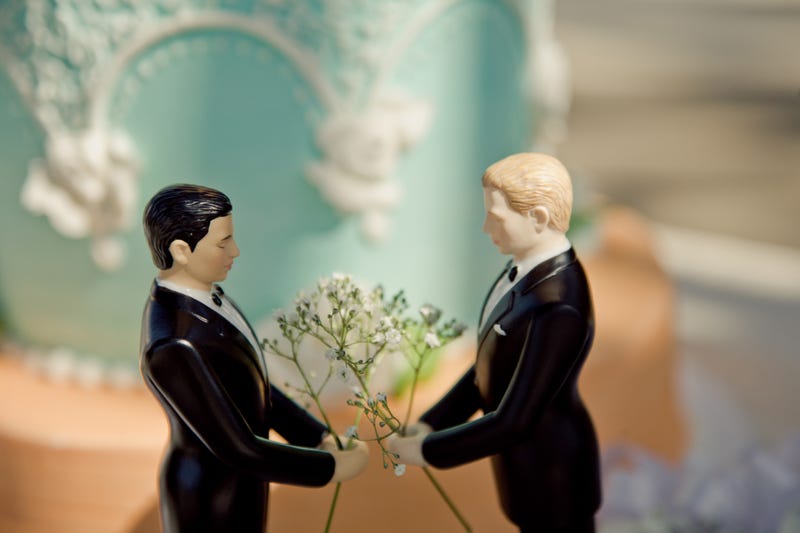 The Senate has officially passed the Respect for Marriage Act, which will codify same-sex and interracial marriage, giving both practices federal protections, even in states that don’t do so.

The Supreme Court guaranteed the right to same-sex marriage in a 2015 ruling, but rulings can be overturned, as seen with Roe v. Wade this past summer. Now, supporters of the bill say that same-sex marriage will be better protected.

The bill, led by Sens. Tammy Baldwin (D-Wis.), Susan Collins (R-Maine), Rob Portman (R-Ohio), Kyrsten Sinema (D-Ariz.), and Thom Tillis (R-N.C.), also moves to repeal the Defense of Marriage Act passed in 1996. The legislation had defined marriage as being between a man and a woman.

The Respect for Marriage Act passed the Senate with a final vote of 61-36 on Tuesday and will now be sent to the House, which is expected to put it on President Joe Biden’s desk by the end of the year.

“For millions of Americans, this legislation will safeguard the rights and protections to which LGBTQI+ and interracial couples and their children are entitled,” Biden said in a statement Tuesday.

Many have called the legislation’s passing in the Senate a landmark moment for Democrats and Republicans. Biden said in his statement that it was a “bipartisan achievement.” A total of 12 Senate Republicans supported the bill before Thanksgiving.

Among the 12 was well known Mormon Republican congressman Mitt Romney (UT) who shared a statement of support on Twitter.

My statement on the Respect for Marriage Act: pic.twitter.com/jaVL1k0wE5

“This is something that many people in the LGBT community would not have expected just a decade ago, it really shows how much has changed in our country, this is a really historic milestone,” Sinema said speaking of the bill.

Part of the reason the legislation gained the support of the Mormon church was added language that stated the new bill would not impact provisions from a 1993 religious freedom law. The language was added following negotiations among senators.

“It builds off of years and years of work of folks who have been talking for decades about ensuring that all couples have the same protections and also making sure that we’re respecting all Americans’ religious freedoms,” Sinema said. 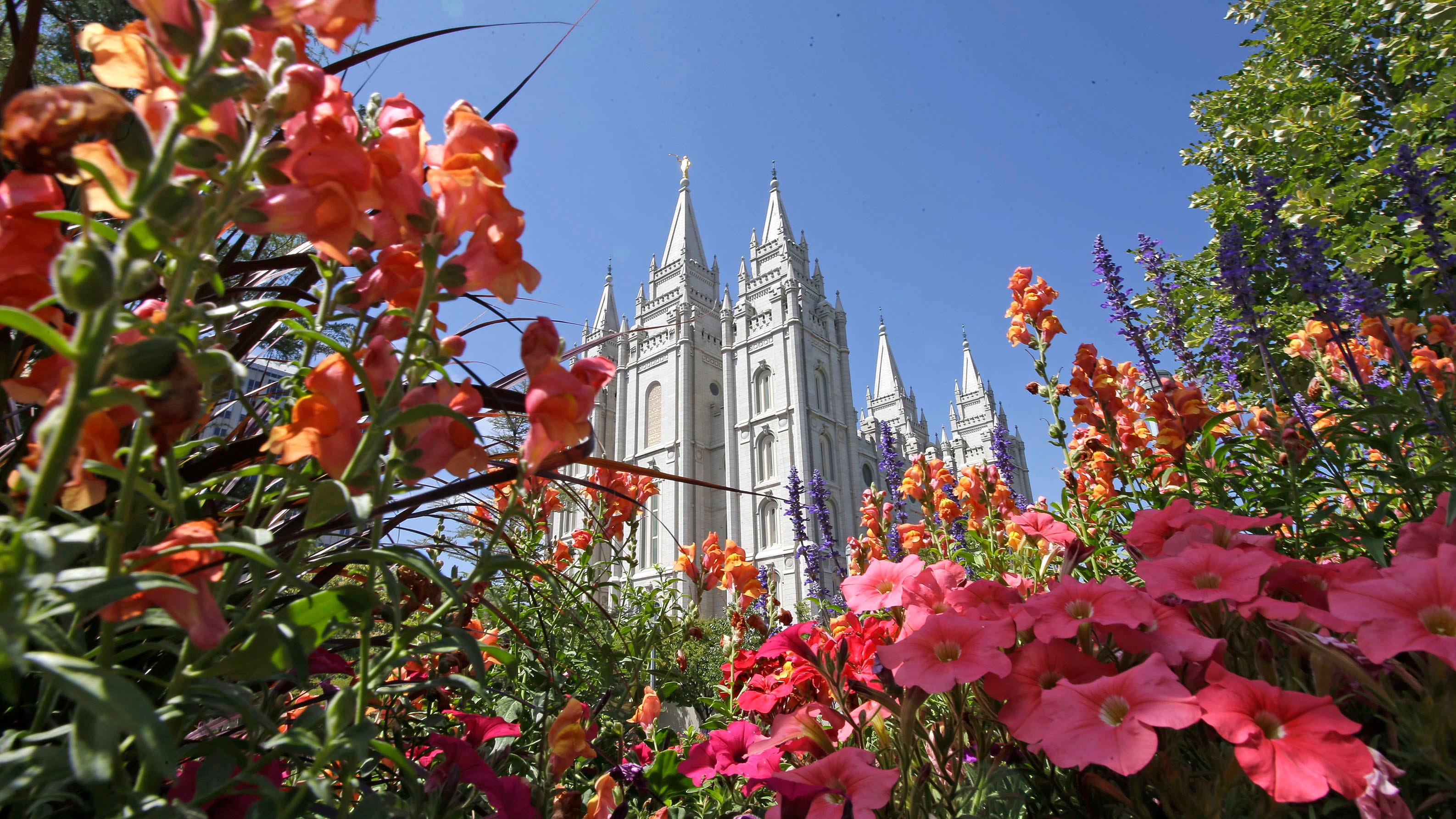 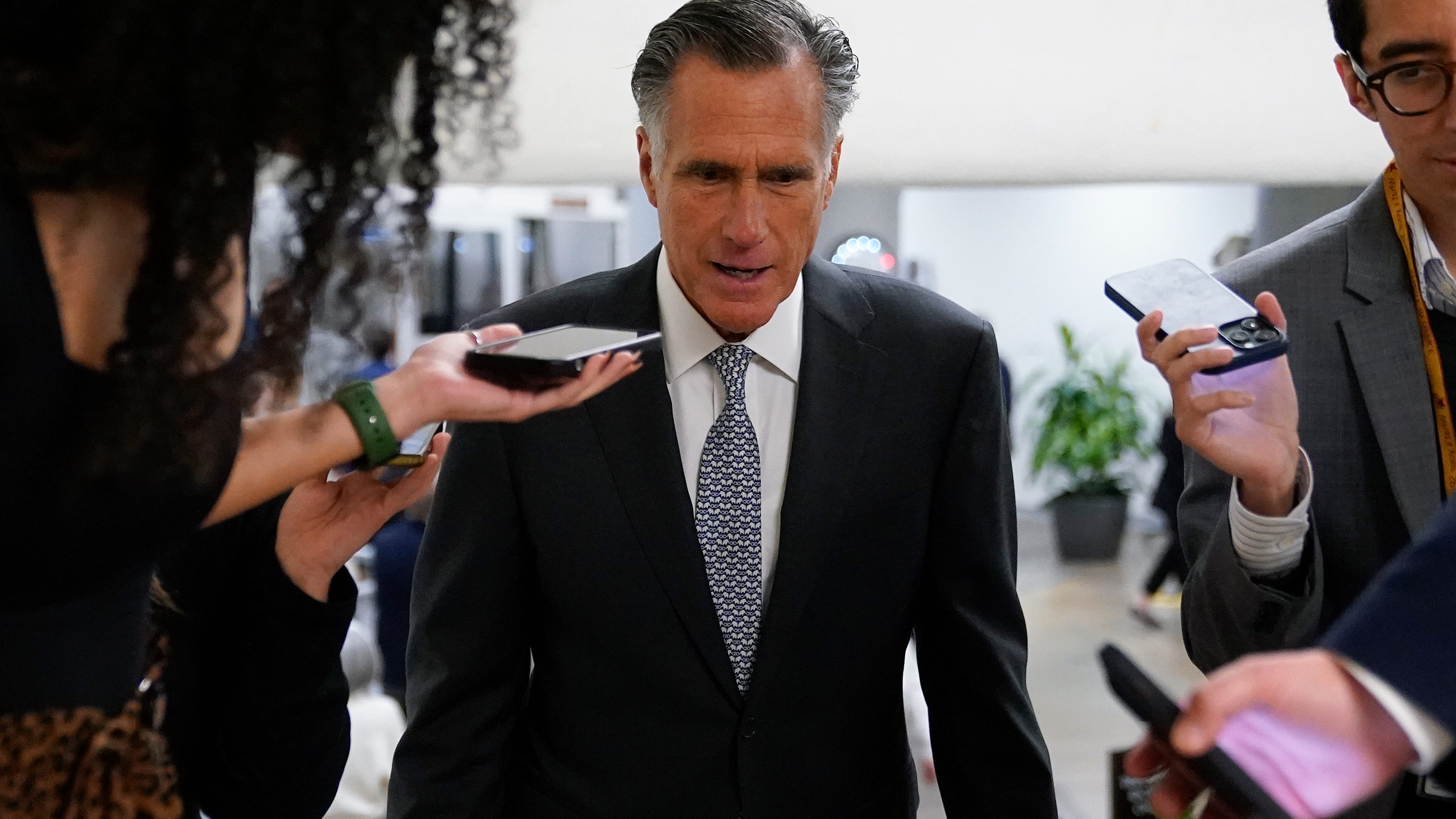