Police in Florida are looking for a group of shoplifters who committed arson to escape with their stolen goods.

The shoplifters were caught on camera in a Target in Fort Lauderdale’s Coral Ridge Mall filling their bags with unpurchased merchandise while one person acted as a lookout. As an added distraction, they set fire to some clothing.

As employees responded to the blaze, multiple suspects escaped with their stolen goods, including a woman who ran carrying several bags of merchandise and two men who left at a more casual pace.

The store’s sprinkler system eventually put the fire out, aided by an employee with a fire extinguisher, but dousing the flames completely took about 30 minutes.

The store had to be evacuated due to smoke, according to an employee account given to WSVN.

Police have released images of the suspects from the store’s security cameras in the hopes of discovering their identities. 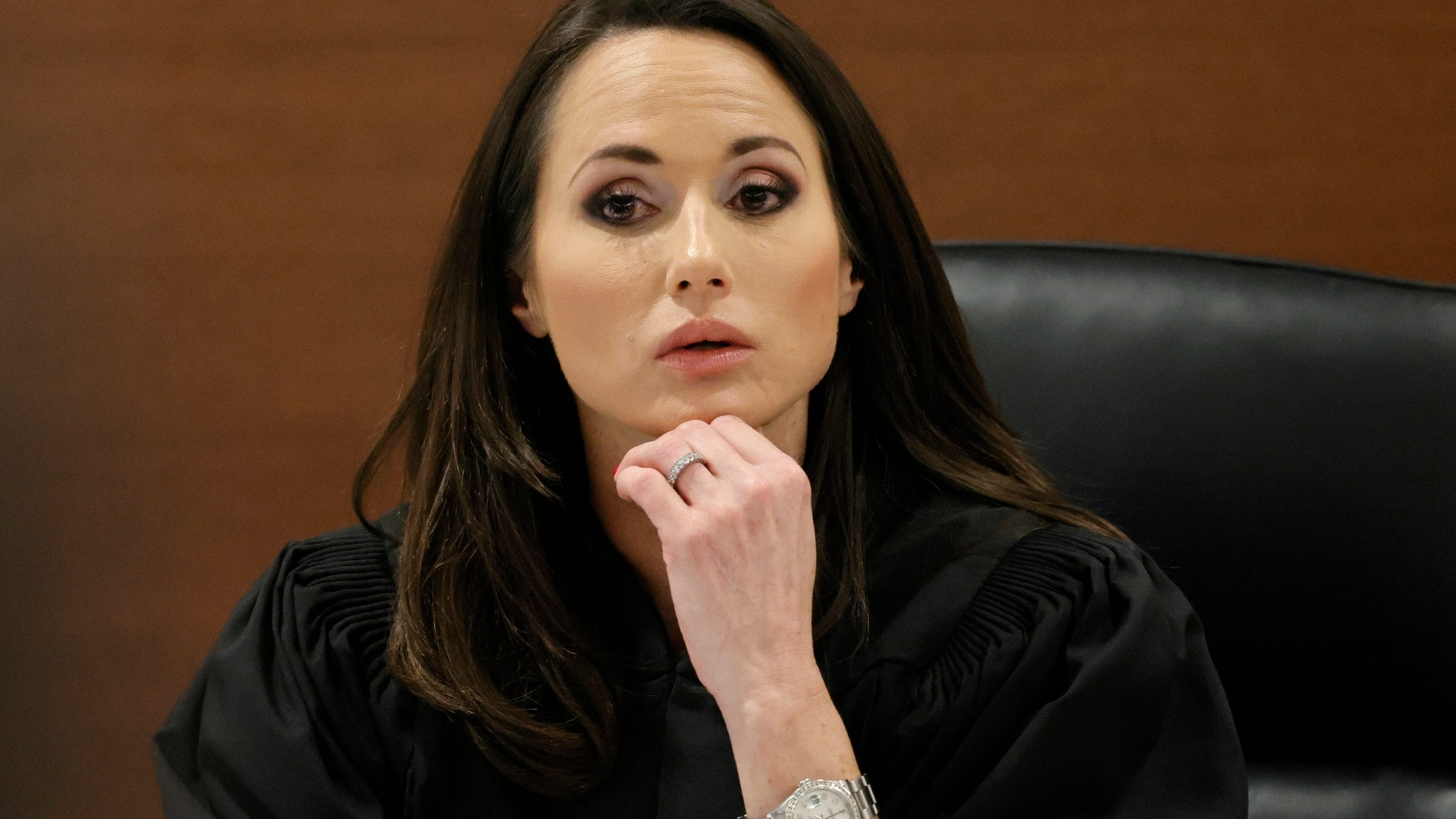 Florida judge was assigned to school shooter case at random