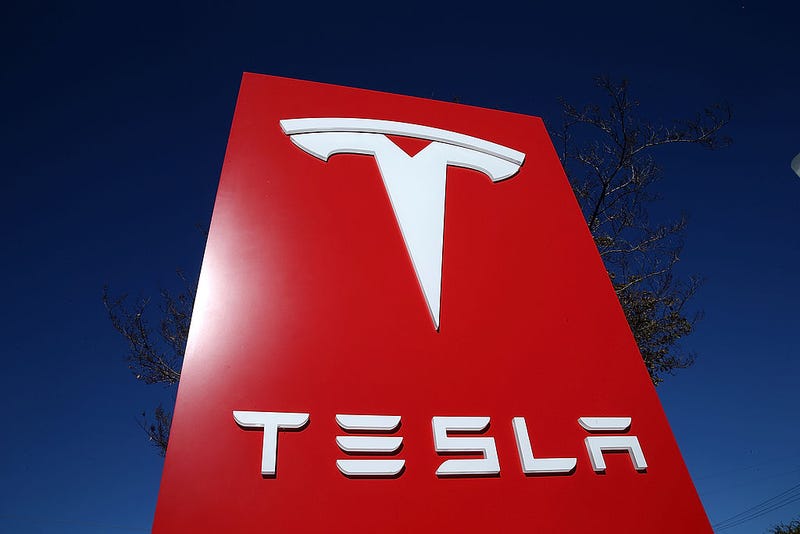 Tesla announced on Thursday that it would be recalling another 1.1 million cars over a flaw that could result in the windows pinching occupants while closing.

The electric car manufacturer designed the windows to stop if an obstacle was detected in its path. However, the company announced that testing discovered a problem with some windows responding correctly, CNN reported.

Still, Tesla owners shouldn't worry about scheduling an appointment, as the company said the issue could be fixed with an over-the-air software update, the Associated Press reported.

Tesla filed its recall with federal safety regulators. In it, the car manufacturer said it is unaware of any reports of the issue coming from owners, noting the problem was only discovered during testing. Tesla also said there hadn't been any injuries related to the recall.

The National Highway Traffic Safety Administration ordered Tesla to change how the car was designed after several recalls for the vehicles. However, the window issue is separate from previous recalls as it comes from a flaw in production. 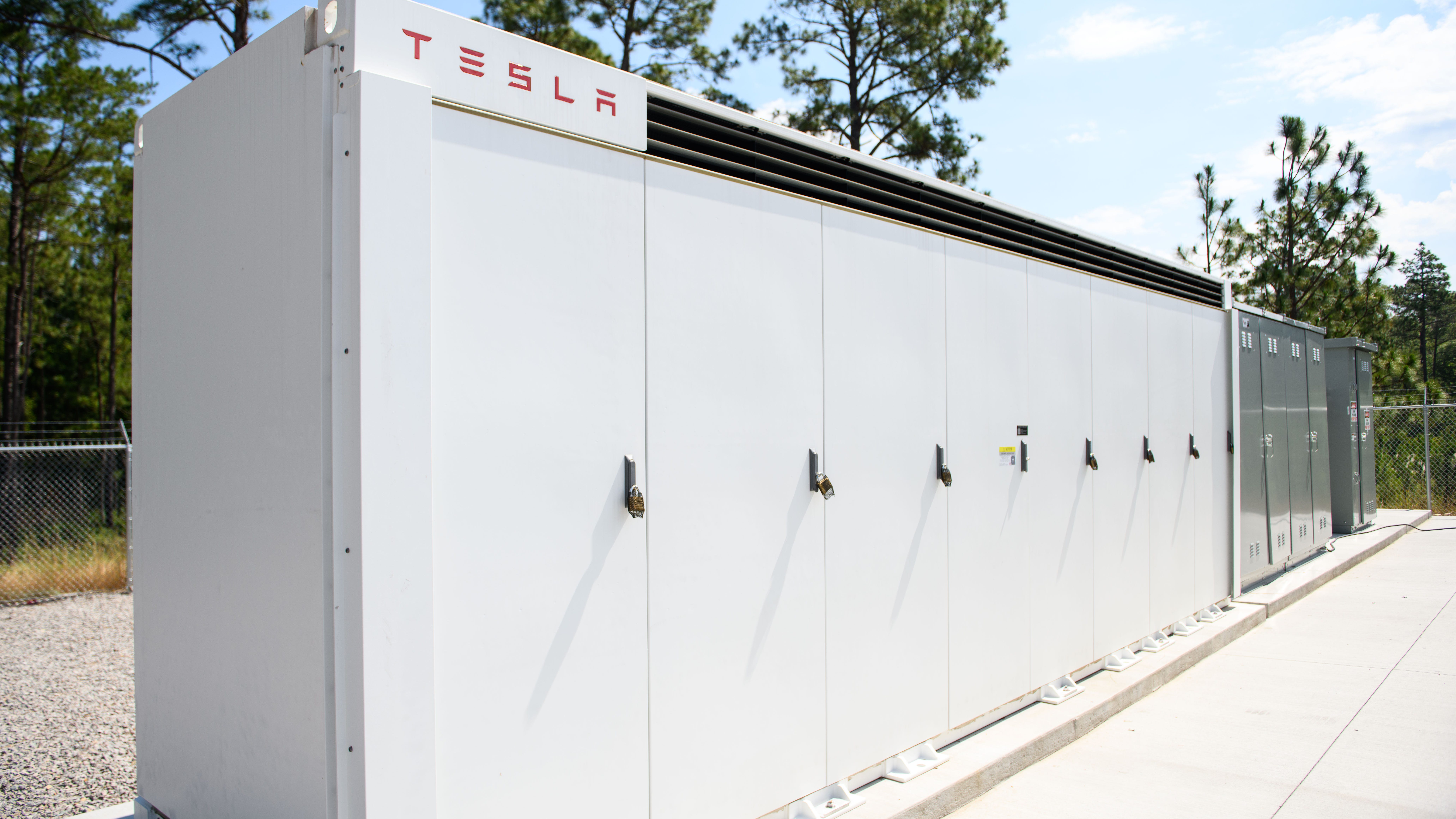 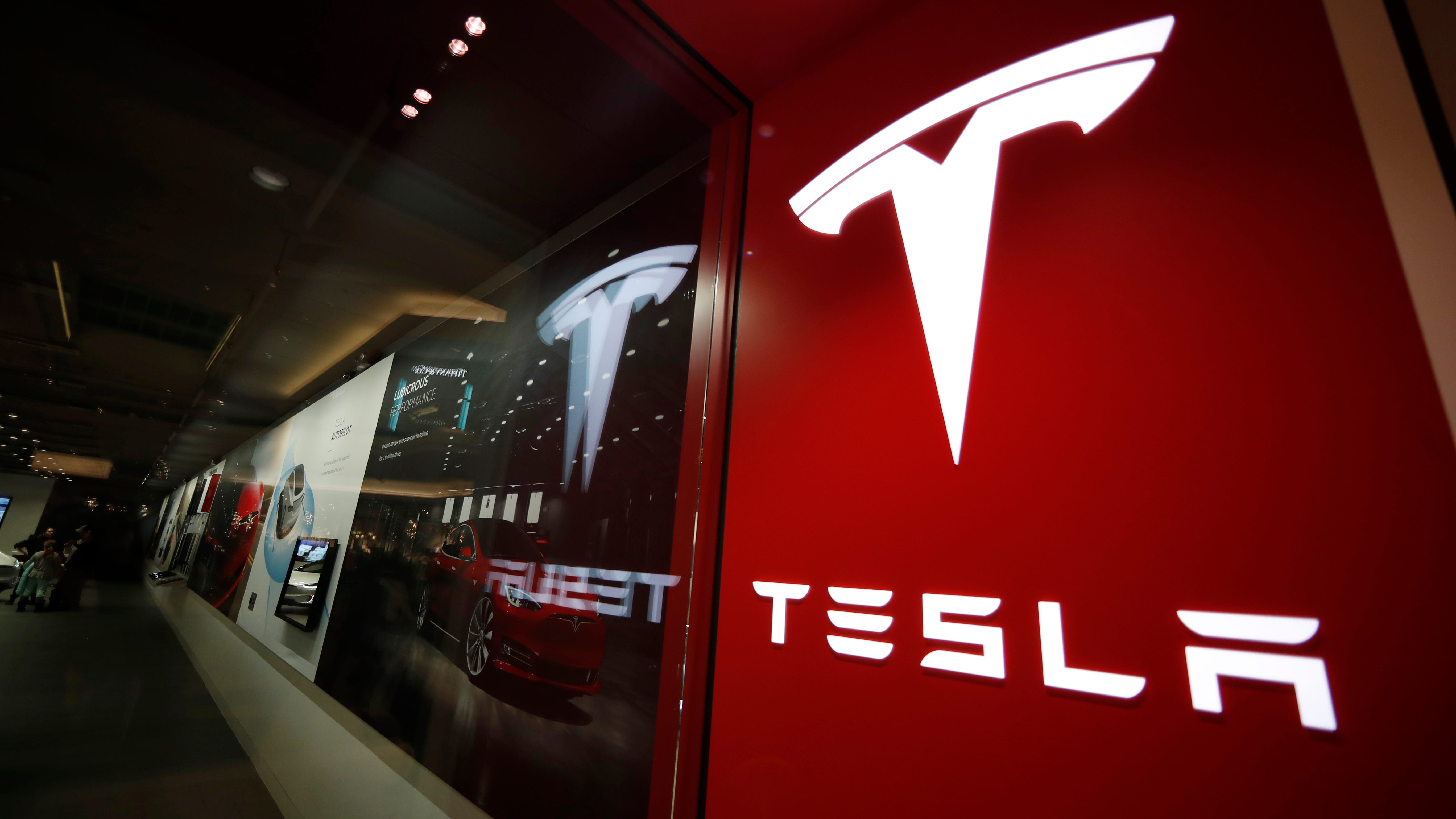